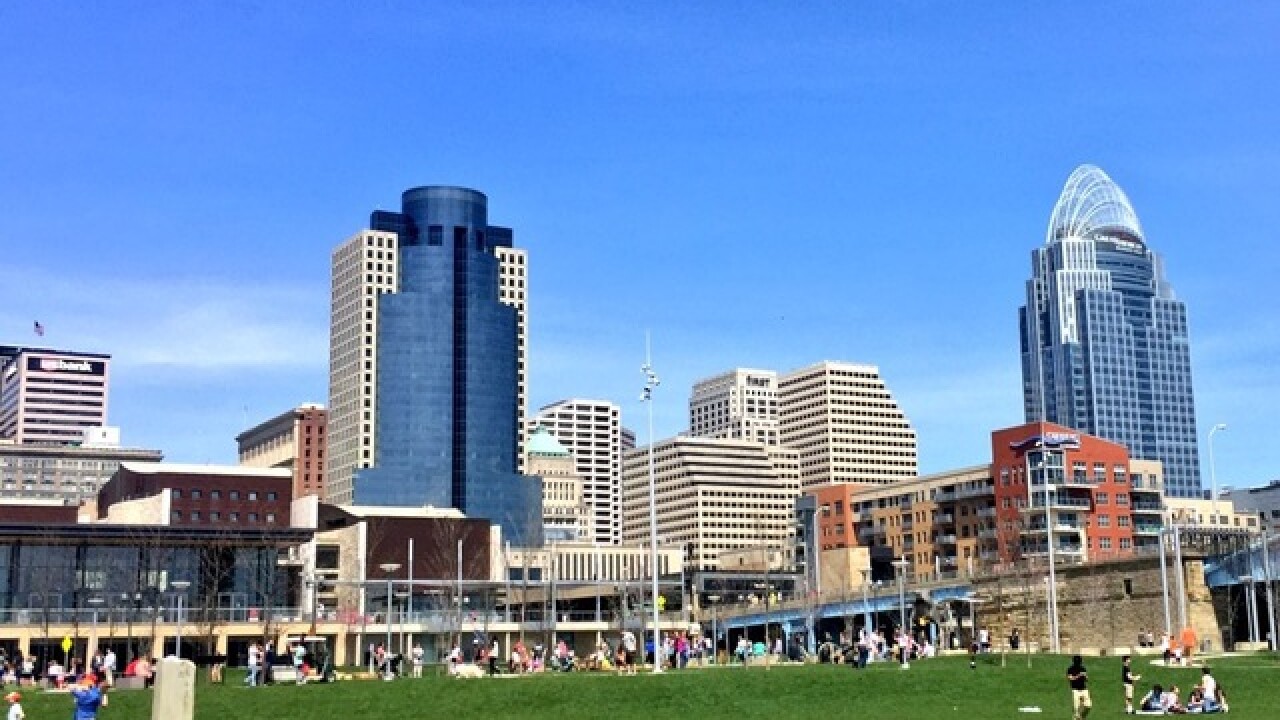 CINCINNATI -- There's a certain kind of person who likes to say Cincinnati is doomed to be Detroit.

According to the wizards at 24/7 Wall St., we have a long way to go until we're that bad.

Detroit was ranked America's worst city to live in. Cincinnati came in at No. 25.

Here's a little about those rankings:

"24/7 Wall St. reviewed data on the 551 U.S. cities with a population of 65,000 or more as measured by the U.S. Census Bureau. Based on a range of variables, including crime rates, employment growth, access to restaurants and attractions, educational attainment and housing affordability, 24/7 Wall St. identified America’s 50 worst cities to live."

On the plus side, more city residents have a bachelor's degree than the national average, 34.2 percent to 30.6 percent.

Two Ohio cities, Youngstown and Canton, rated worse, at 21st and 20th. Remember, the lower the number, the worse the ranking is.