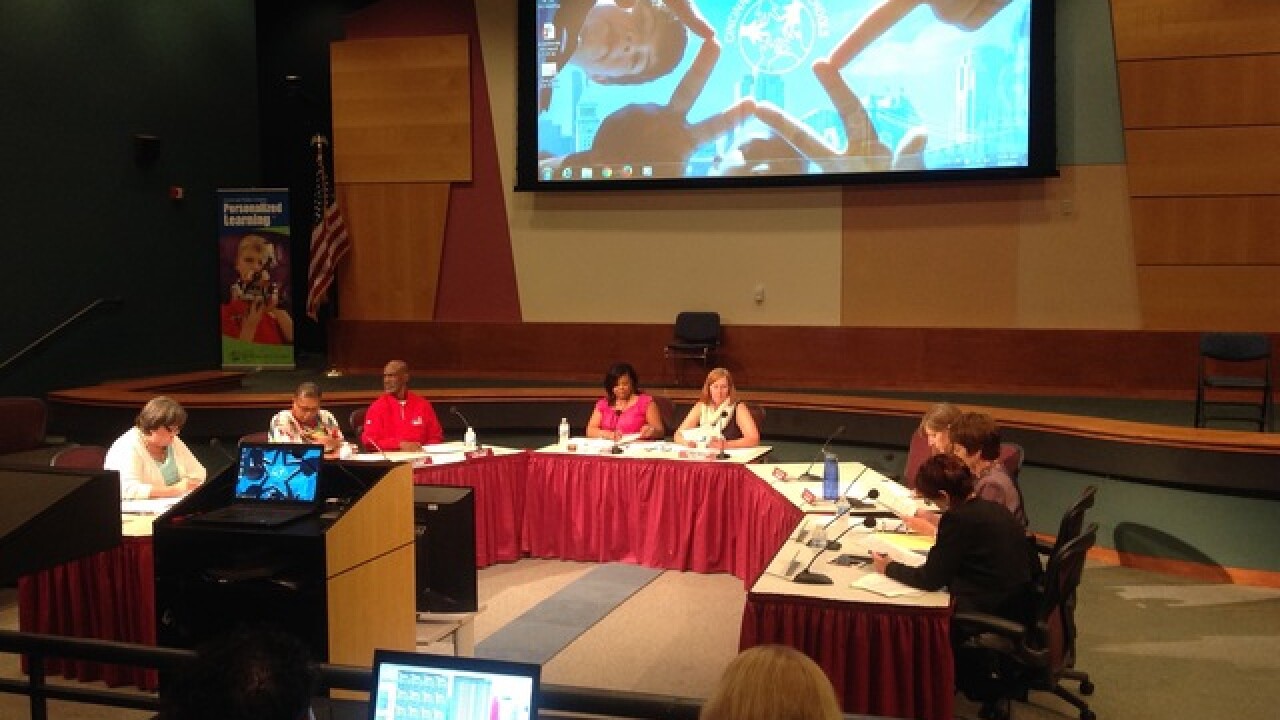 CINCINNATI -- With only three incumbents among the 13 candidates jockeying for four open spots on the Cincinnati Public Schools Board of Education, members recognized as early as April that at least one new face would join the board in November.

Daniel Minera, the third incumbent, lost his seat, scooting in with a dead-last 3.55 percent of the vote. Bates, although she held on to her seat, did so narrowly -- initial totals indicated she beat challenger Renee Hevia by exactly 100 votes.

Former school board candidate and education consultant Mary Welsh Schlueter said in May the Preschool Promise, the five-year $48 million tax levy that passed in November 2016, might have played a role in creating such a crowded field of candidates.

"You get a lot of press for any initiative -- both good and bad -- and people think, 'My skills can make an impact here,' " she said.

The skills advertised by Messer, who accrued the most votes of any board candidate, included leadership experience acquired at Johnson & Johnson and strong community investment in Over-the-Rhine and North Avondale. Messer also sits on the boards of the National Underground Railroad Freedom Center and the Cincinnati Opera.

Moroski, the other newcomer, is a former teacher and principal who now works for Upspring, a local nonprofit aimed at curbing youth homelessness and childhood poverty.

"Kids have been at the center of my decision-making processes my entire professional career," he said.

Voters also cast their ballots overwhelmingly in favor of renewing a tax levy that would provide $51,500,000 in emergency funding to the district. The levy will tax property about $0.84 for every $100 in property valuation, meaning the median Cincinnati homeowner -- one who owns a home worth $110,000 -- would pay an additional $924 in taxes per year.

"We are grateful to the voters of the Cincinnati Public School District for approving our renewal levy, sustaining our innovative educational initiatives that ensure our students are prepared for life," superintendent Laura Mitchell wrote in a statement. "At Cincinnati Public Schools, our students start here and go higher. With the passage of this levy, we can get them there faster."