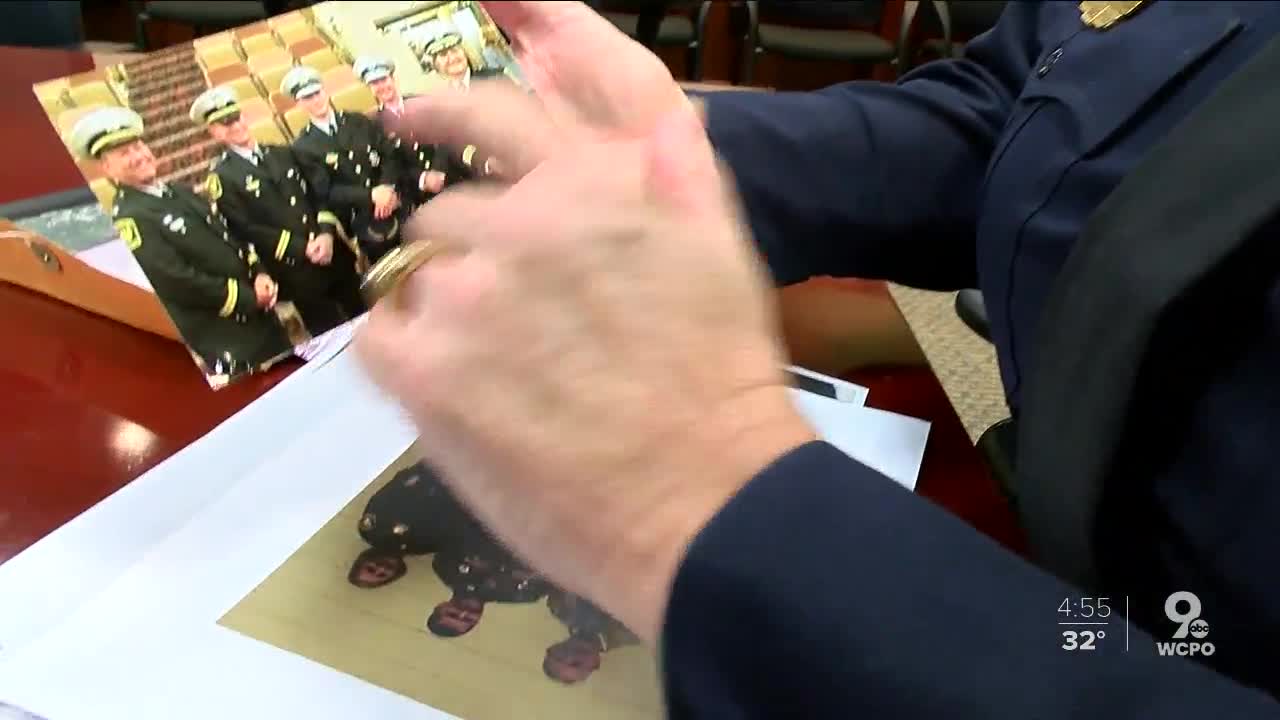 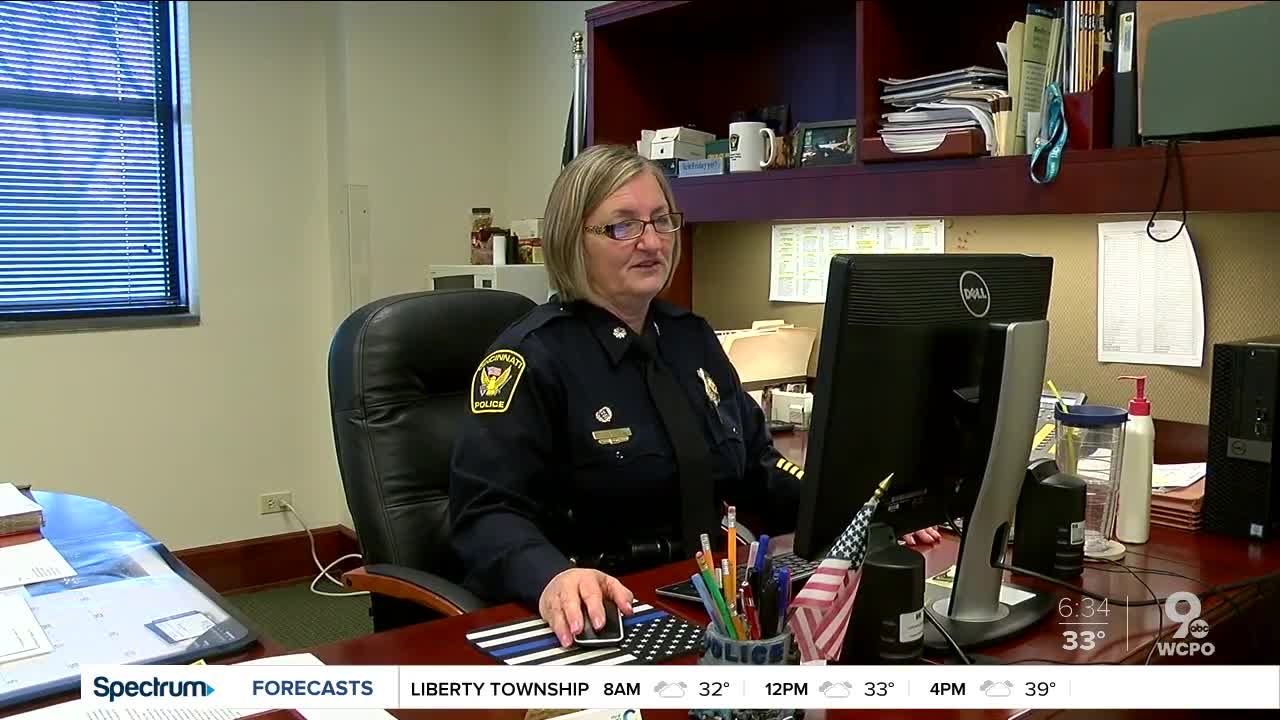 “It's been an amazing ride for 29 years," Theetge said.

It's a ride that started after Theetge was “bitten by the bug” when she joined her recruit class. The West Sider’s father, brother and sister have all served Cincinnati police or the Hamilton County Sheriff’s Office in various roles over the years, so Theetge said it was a natural fit to start a career in law enforcement.

"And I jokingly said to my female classmates, 'Well I'm hoping someday I'll be the first female police chief,’" she said.

Captain Lisa Davis and Captain Martin Mack will also be promoted to assistant chief, and Lt. Douglas Snider and Lt. Matthew Hammer will be promoted to captain during this ceremony.

Davis stressed the importance of women entering the profession.

"Having women come into this job in the role of law enforcement is still something that I think across the country people are still trying to do," Davis said.

Theetge says she hopes to see more women in law enforcement rise through the ranks.

"My hopes are that someday it will not even be a part of the discussion that a female is holding this position or rank because it's just an everyday occurrence,” Theetge said.

The ceremony begins at Cincinnati City Hall in council chambers at 4 p.m.