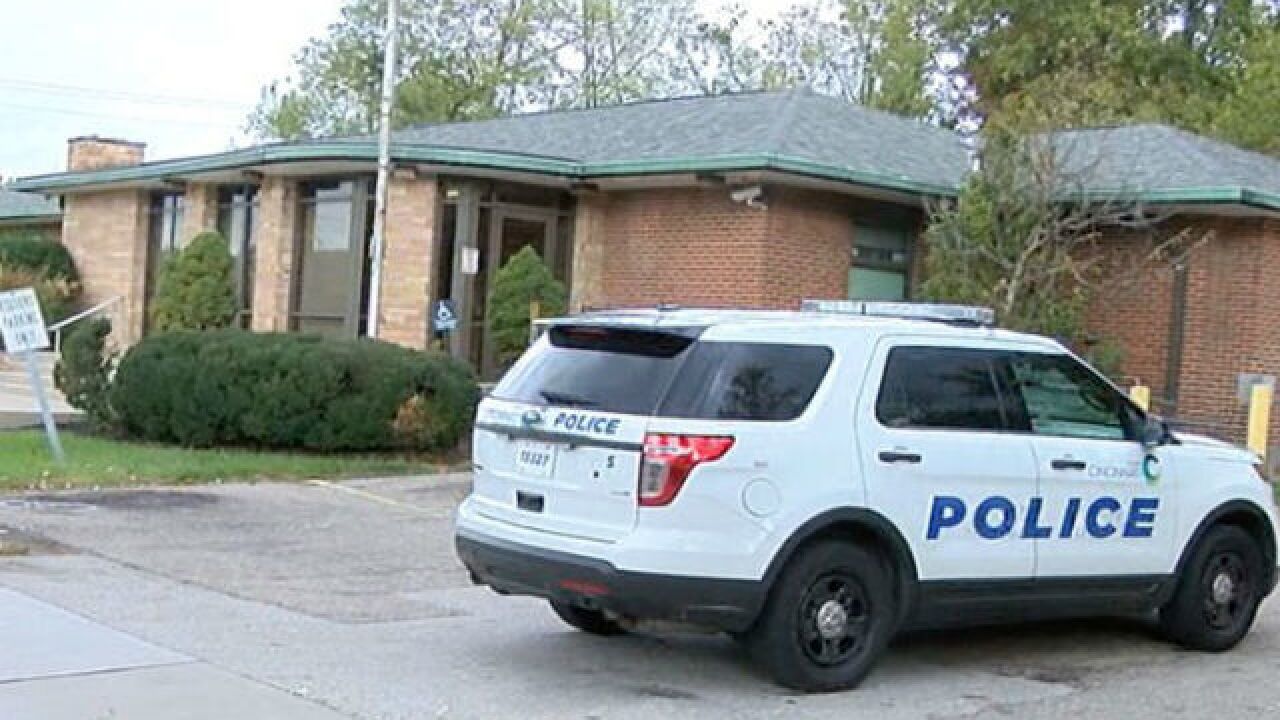 Sgt. Jeffrey Dunaway said in the lawsuit, filed in U.S. district court, that police department higher-ups retaliated against him after he brought the issue to their attention and that his rights were violated. City Manager Harry Black and Police Chief Eliot Isaac were also named defendants in the suit.

Dunaway has been a Cincinnati police officer since 1993. He was diagnosed with prostate cancer in 2009. He had surgery and returned to work.

Later, Dunaway learned of the internal police department website displaying his personal medical information after a father of a teammate on his son's baseball team asked him how he was recovering. Dunaway "had not told anyone outside his immediate family (not even his young children) about" the cancer, he wrote.

The man said his brother, who is also a Cincinnati police officer, looked it up on Dunaway's profile on the site, according to the lawsuit.

Dunaway went on the site and found his personal medical information available "for virtually any employee" to view," according to his lawsuit. He also found the "highly confidential, personal medical history of every Police Officer in the City was ... available for viewing by virtually any employee within the City of Cincinnati Police Department."

On the website, Dunaway was able to see information about when police were off duty or assigned to light duty due to medical issues like knee surgery, heart attacks, gallbladder surgery and even to enter an alcohol treatment program, according to the lawsuit.

Earlier this year, Dunaway requested a transfer from District 5 to District 1. Some District 5 employees have complained about the condition of their headquarters and alleged the building was responsible for cases of cancer among current and former employees there.

Dunaway's request for a transfer was denied. He alleged the denial was retaliation for his complaints about the release of personal medical information.

WCPO has reached out to a city spokesperson for comment.