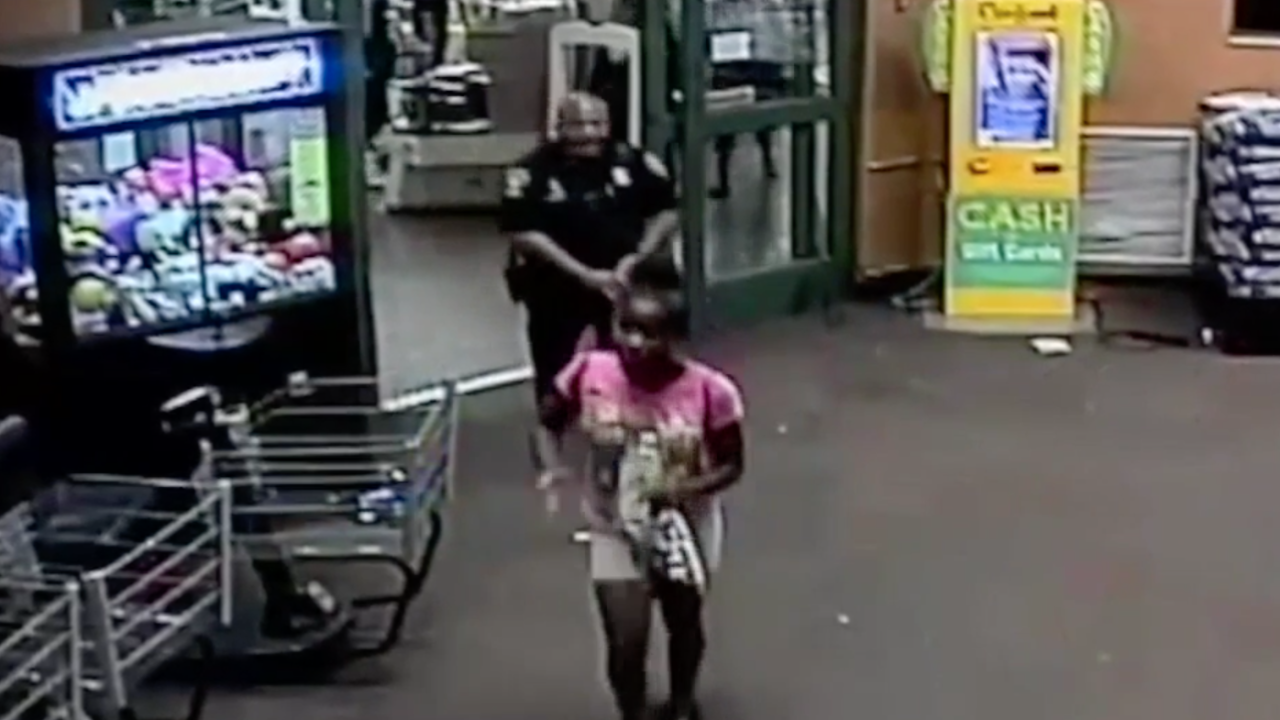 CINCINNATI — Cincinnati police officers should avoid using a Taser on any people who appear to be "young children, elderly, medically infirm, pregnant or users of a cardiac pacemaker" under a revised use-of-force procedure now in effect.

The change comes about five months after an officer working an off-duty detail used a Taser on an 11-year-old girl accused of shoplifting from the Kennard Avenue Kroger. Before the revision, officers were permitted to use anyone between the ages of 7 and 70 who was "actively resisting arrest when there is probable cause to arrest."

Police Chief Eliot Isaac announced the change in procedure to officers in a department "staff notes" memo Thursday. The procedure was revised to align with a 1989 Supreme Court ruling in the case Graham v. Connor, which requires police to meet a standard of "objective reasonableness" when using force.

"Officers should avoid using the TASER on persons who reasonably appear to be, or are known to be, young children, elderly, medically infirm, pregnant, or users of a cardiac pacemaker," the revised procedure states. "Officers are not prohibited from using the TASER on such persons, but use is limited to those exceptional circumstances where the potential benefit of using the TASER (i.e., injury reduction) reasonably outweighs the risks and concerns."

The Taser procedure change wasn't the only revision announced this week. The guidelines for Tasers apply to all less-than-lethal and non-lethal force options. Also, the use-of-force procedure now also reinforces de-escalation techniques "as the preferred method of gaining voluntary compliance." It also permits the use of a beanbag shotgun by sworn department supervisors who are certified by certain groups during annual firearms training.

In a memo to City Manager Patrick Duhaney, Eliot wrote that the effort to revise the policy included input from the city Law Department, Fraternal Order of Police Lodge 69 and the Citizens Complaint Authority, as well as a national survey of other use-of-force policies.

After the 11-year-old girl was stunned at that Kroger last August, Isaac promised a review of his actions and the department's use-of-force policies pertaining to juvenile suspects, though department officials didn't specify in the memo that the revision was related to that incident.

The charges of theft and obstruction against the girl were later dropped. Isaac authorized three reprimands for the officer. The city and Kroger agreed to pay her family $240,000, according to the family's attorney.