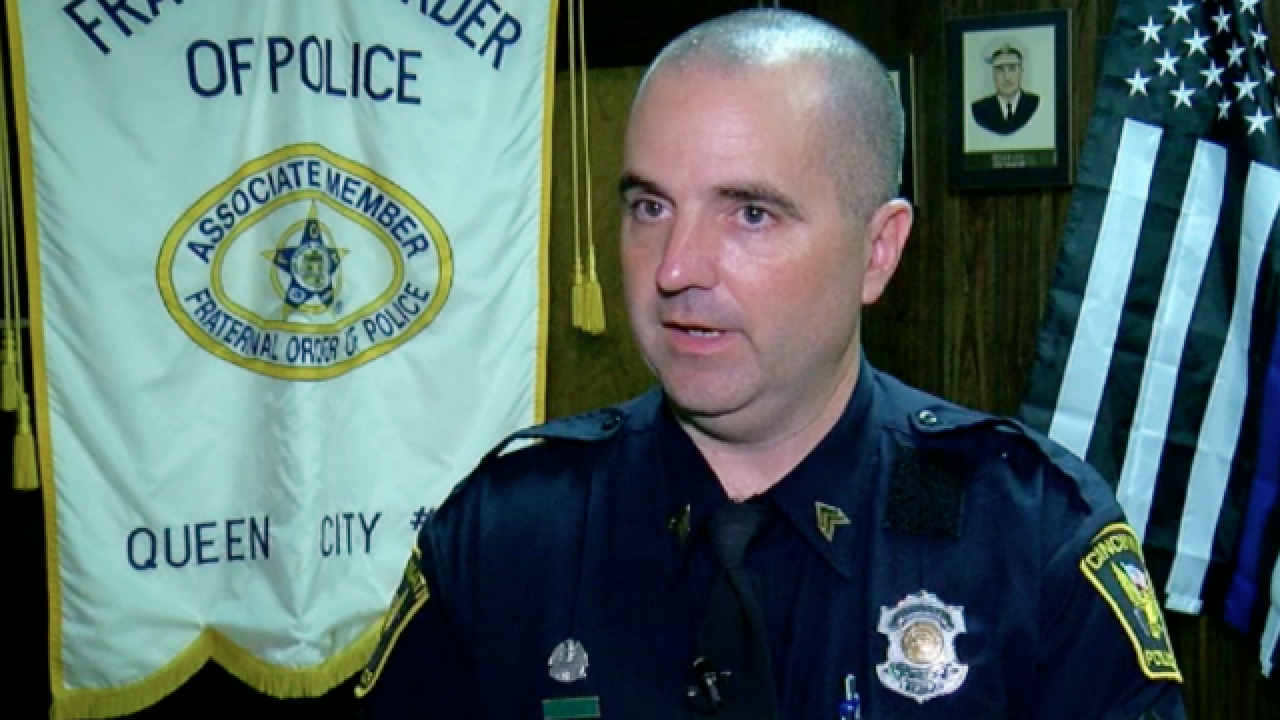 CINCINNATI -- After a tense few weeks of negotiating with city officials, a “significant majority” of Cincinnati’s Fraternal Order of Police voted to accept a new three-year contract with the city Tuesday night, according to FOP president Sgt. Dan Hils.

Although the contract will still need to be approved by the city council, it’s a sign that the FOP and officials have managed to reach an agreement about how officers should be compensated now that body cameras are being introduced to the force.

Every officer will be equipped with a camera by mid-2017, according to the city.

Earlier this month, Hils said the FOP would need to utilize the power of collective bargaining to obtain pay raises that correspond to the additional amount of stress and oversight incurred by the body camera system.

City councilman Wendell Young filed a complaint alleging unfair labor practices on the parts of Hils and Mayor John Cranley; Young claimed that, by meeting privately to discuss the subjects of body cameras and raises, the pair were sidestepping other branches of city government.

WATCH our report on Councilman Young's controversial complaint against the FOP

The contract the FOP approved Tuesday includes pay raises for officers, although the exact figures have not been released.