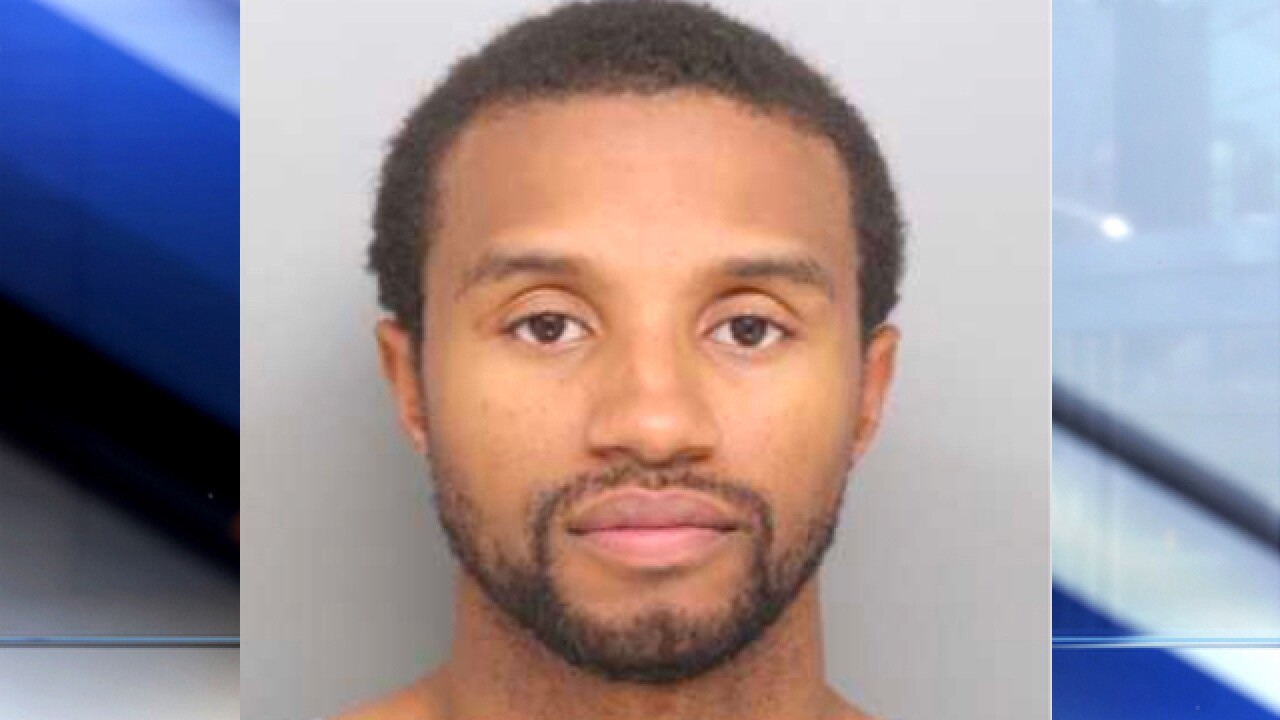 Copyright 2018 Scripps Media, Inc. All rights reserved. This material may not be published, broadcast, rewritten, or redistributed.
<p>Brian Howard</p>

CINCINNATI -- A Cincinnati police officer is facing an assault charge after he was accused of punching a man multiple times on Halloween night.

Brian Howard, 32, punched another person in the face and head in Colerain Township early Nov. 1, according to court records. He was off-duty at the time of the alleged incident.

Lt. Steve Saunders said Howard has been placed on administrative duty and suspended. The case has been referred to Cincinnati Police Department's internal investigations.

Howard was arraigned Friday morning and was released after posting $2,500 bond.

Another officer was also suspended after an unrelated incident the same night. Saunders said that officer was accused of letting a civilian drive his marked police cruiser outside an Anderson Township bar.