Cincinnati police investigate 2 shootings within 2 miles of one another

One shooting in East Walnut Hills, one in Evanston 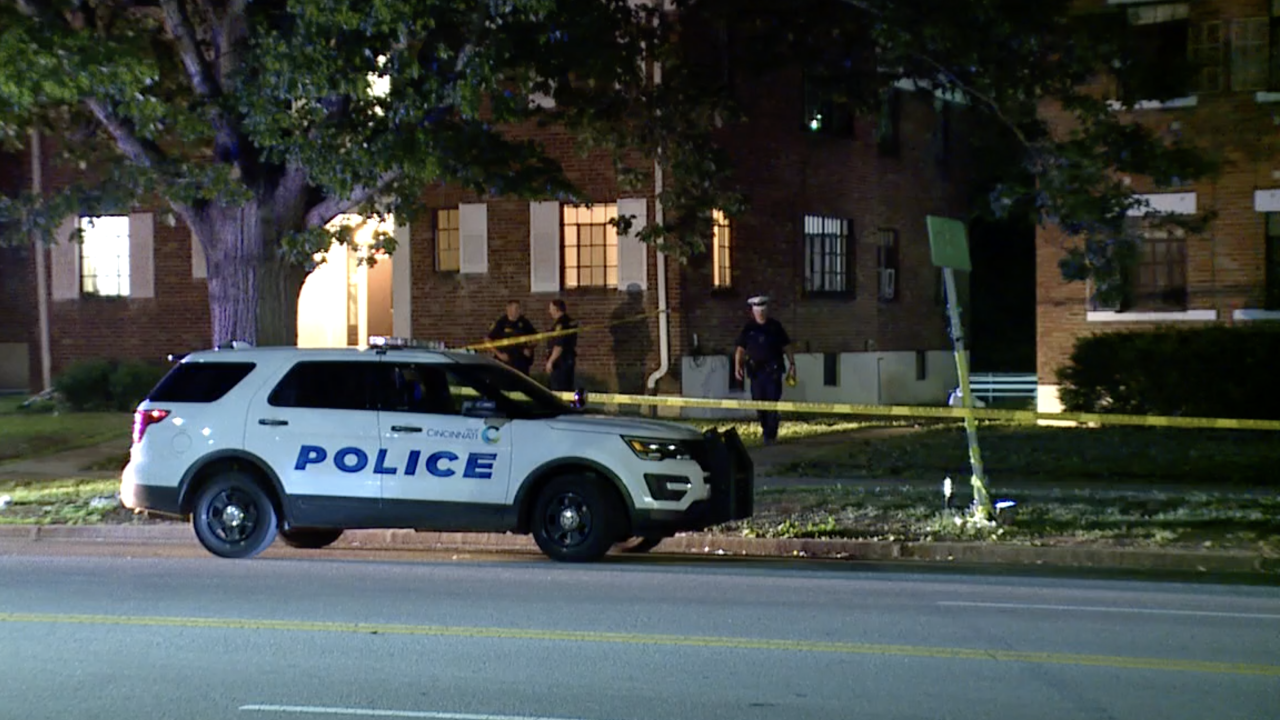 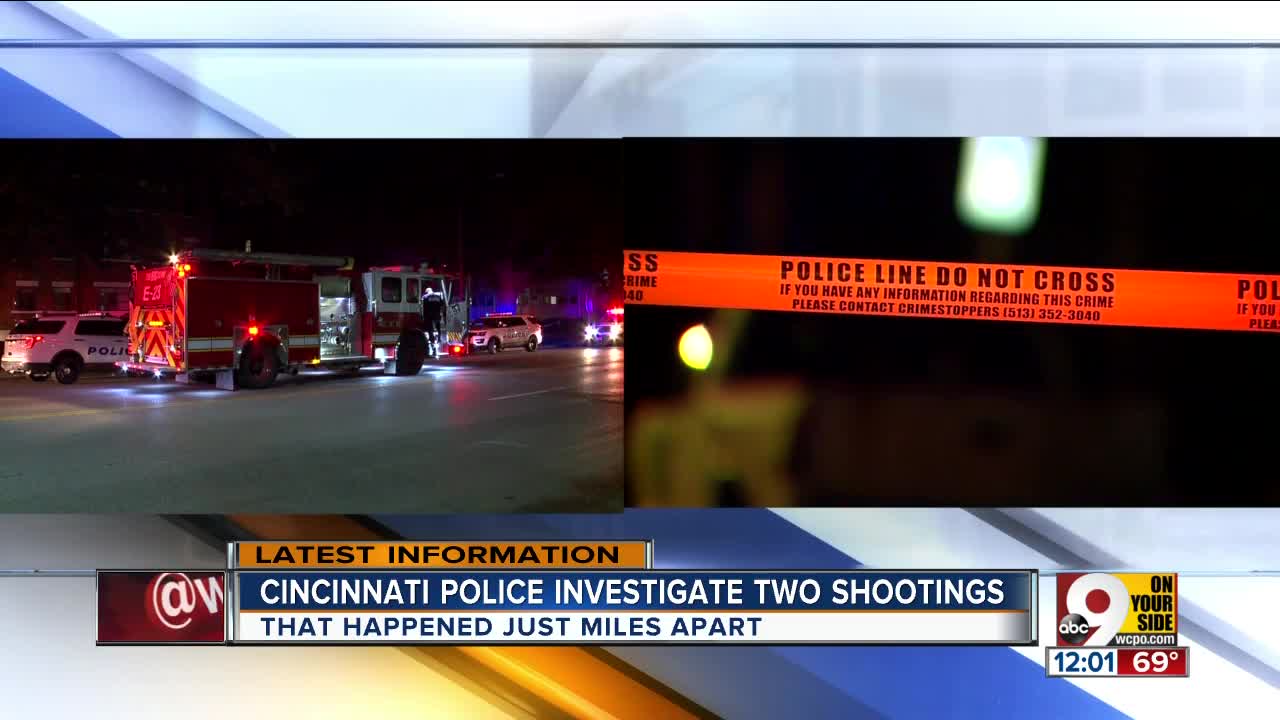 CINCINNATI -- Police are investigating two shootings that took place early Tuesday morning within two miles of one another, according to police officers on scene.

Authorities responded to 2622 Victory Parkway in East Walnut Hills after midnight for reports of a man in his 50s who was shot in the leg.

First responders transported the man to the University of Cincinnati Medical Center. He is expected to be OK. Police do not have suspect information, and no arrests have been made.

Police responded to another shooting on Clarion Avenue in Evanston about an hour later, where someone shot a man in his 20s in the leg. His injuries were not life threatening.

Anyone with information about these shootings should call Crime Stoppers at 513-352-3040. Callers can remain anonymous.