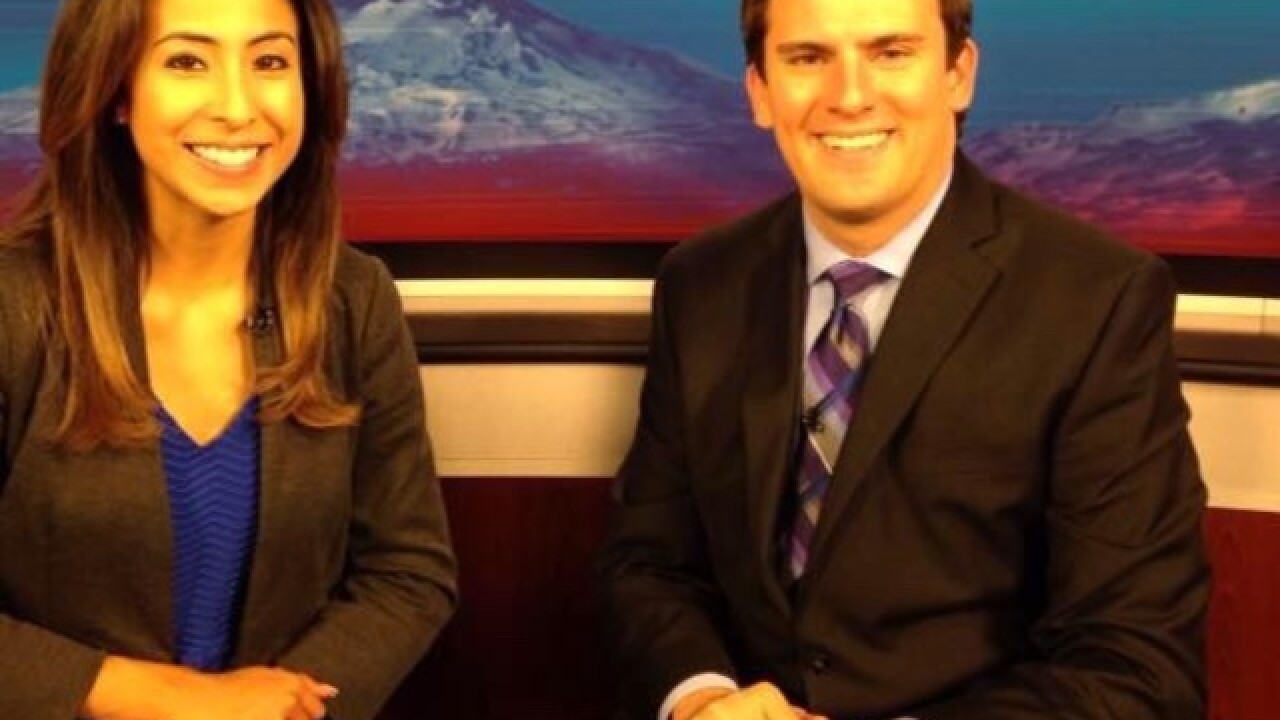 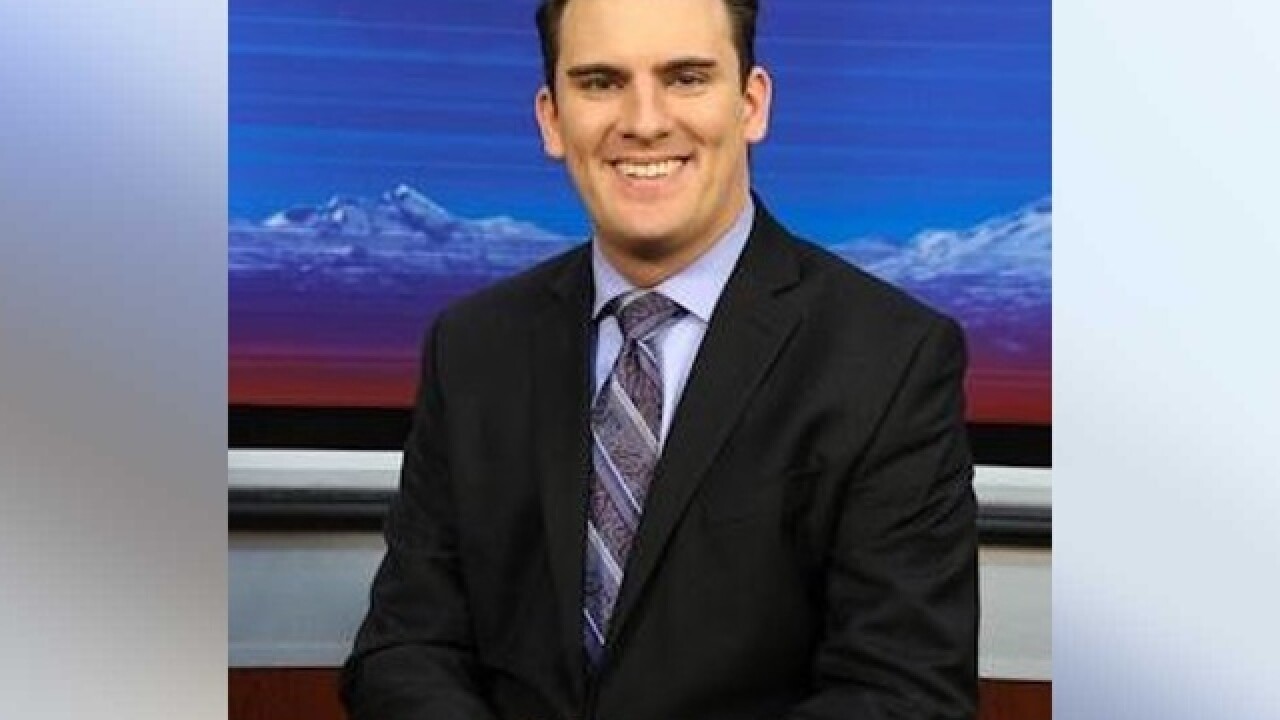 Local police did not find the Ohio State alumnus's death to be suspicious, NewsChannel 21 News Director Lee Anderson said in an emotional statement on the newscast.

"He's remembered as a great weather scientist, and mostly as a great friend to all of us at the station," Anderson said.

Watch Anderson's statement in the player below.

He previously interned at ABC channel 6 in Columbus, Ohio, and worked as the campus meteorologist at Ohio State for the Buckeye TV and Lantern TV news stations before moving to central Oregon to begin his career as a broadcast meteorologist.

One Facebook fan thanked Bird and a colleague for their work with a comment on his profile: "You both appear to have a strong desire to educate, regarding meteorological phenomena," she wrote. "I appreciate this, and the opportunity to learn. Thank you, Mr. Bird."