She's not the only one. 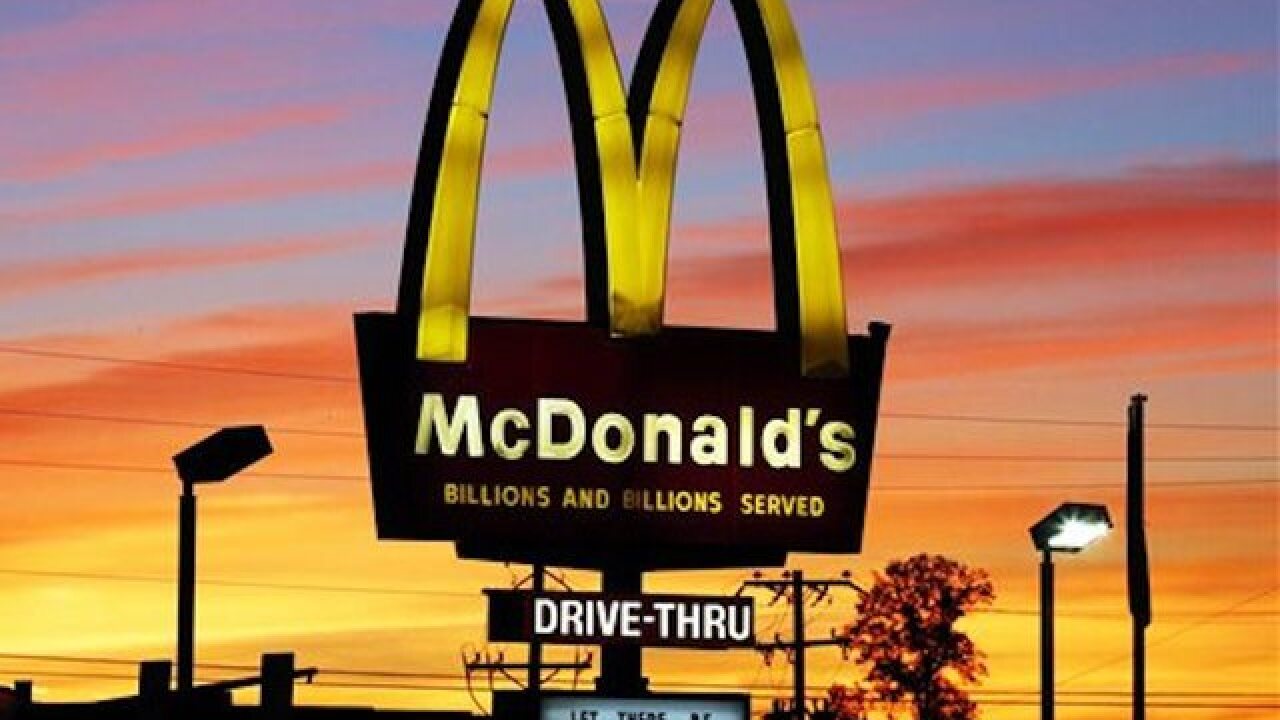 Copyright Associated Press
Gene J. Puskar
<p>In this Oct. 10, 2015 file photo, the sun sets behind a McDonald's restaurant in Ebensburg, Pa. A pivotal trial against McDonaldís that began this week is giving a peak into the inner workings of the maker of the Big Mac. The trial centers over whether McDonaldís exerts control over hiring and pay decisions for employees at restaurants run by its U.S. franchises. (AP Photo/Gene J. Puskar)</p>

CINCINNATI — When a local McDonald’s cashier reported being sexually assaulted by a coworker, management gave her two choices: Continue working with the man who had abused her or move to another shift with lower pay.

Eventually, she wrote in a March complaint to the Ohio Civil Rights Commission, she was forced to resign.

The man she claimed had followed her to her car, kissed her against her will, groped between her legs and ignored her attempts to push him away was not disciplined, according to the complaint.

Hers is among 25 similar allegations recently made by McDonald’s workers across the United States, a Tuesday news release from strategic communication firm Berlin Rosen said. Other women employed by the fast-food company reported having been ignored and retaliated against for attempting to tell their managers about coworkers who had exposed themselves, groped them and attempted to pressure them into sexual relationships.

One Kansas City, Missouri woman said her manager offered to trade a “quickie” for a raise, knowing she was a single mother whose family struggled financially. Another in Myrtle Beach, South Carolina, said her manager texted her to request pictures of her breasts. In Tuscon, according to a separate complaint, an adult man made a habit of inappropriately touching a 16-year-old coworker and spread vicious rumors when she refused his advances.

Although McDonald’s has implemented new anti-harassment policies since some of the incidents, the complainants want to meet with the corporation’s leaders to design a top-down strategy preventing sexual harassment within its more than 13,000 restaurants in the United States.

“Giant corporations like McDonald’s have enormous power over our lives. and it’s time for them to sit down with workers to create work environments where everyone can do their jobs safely and with dignity,” Service Employees International Union president Mary Kay Henry wrote in Berlin Rosen’s release.