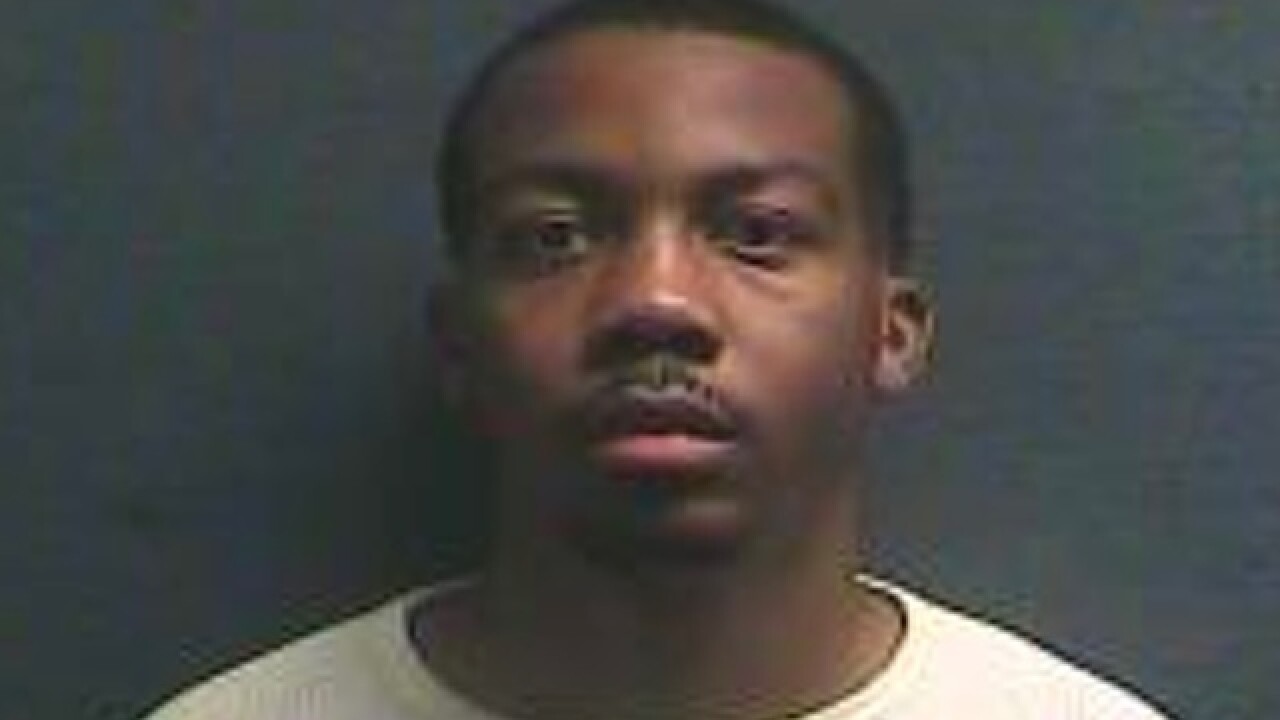 CINCINNATI -- A 21-year-old man convicted of selling heroin and fentanyl linked to an overdose death was sentenced Thursday to 20 years in prison, according to a news release from the office of United States Attorney Benjamin Glassman.

Deonte Dickey dealt heroine, fentanyl and cocaine throughout 2016, resulting in a Northern Kentucky overdose death Dec. 31 of that year. After an April 2017 arrest, he pleaded guilty in December.

“Dealing fentanyl means dealing death,” Glassman said in the release. “Federal criminal law provides a severe penalty for that crime, and we will continue to investigate overdose deaths and prosecute those responsible until illicit fentanyl dealing stops.”