Cincinnati honors MLK's legacy with a day of community service 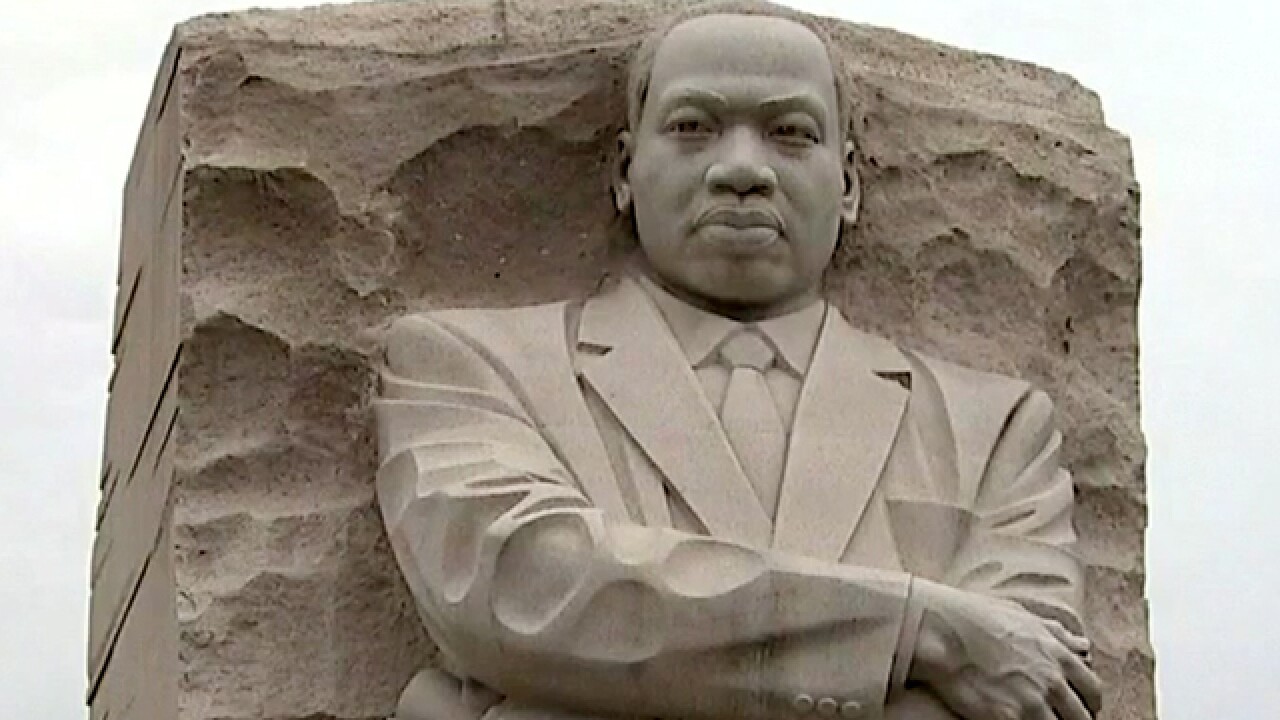 CINCINNATI -- "Life's most persistent and urgent question is, 'What are you doing for others?'" Martin Luther King Jr. told an audience in Montgomery, Alabama, in 1957. In the speech he gave that day, he urged his listeners to step outside "the darkness of destructive selfishness" and instead walk in the "light of creative altruism," recognizing that every person has a responsibility to improve the world around them.

His words resonated three states away and decades later Monday, when many Cincinnatians spent MLK Day answering that question.

Students and staff from Seven Hills School, continuing a six-year tradition of service in King’s name, worked at Matthew 25: Ministries.

"I really wanted to help out the community and make things better for a person that’s not me," said Savoy Lackey, a student.

Trinity Episcopal Church held an event where participants could give their time and energy to a variety of causes, including making comfort cards for victims of sexual assault, assembling move-in kits containing essentials for women in need or donating to fellow Cincinnatians without homes.

WATCH the videos above to learn more about Cincinnati’s efforts to honor King’s instructions and help those in need.