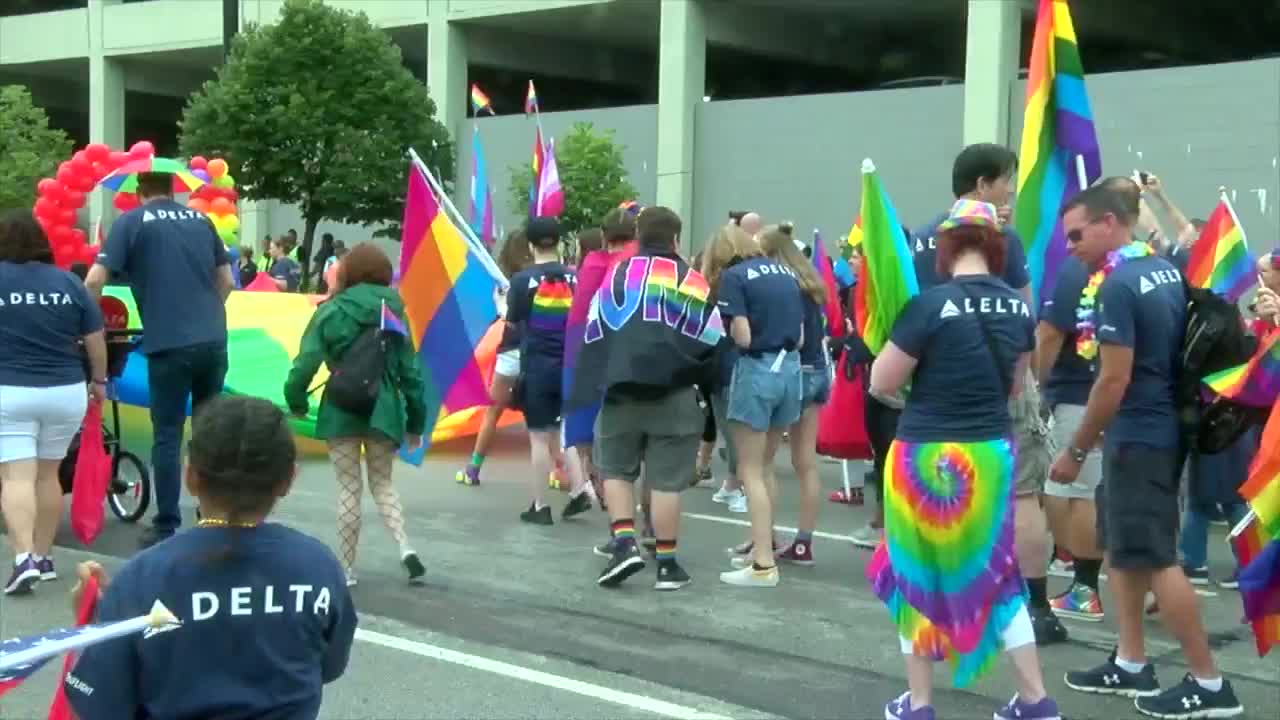 Cincinnati received its fifth consecutive perfect score this year from the Human Rights Campaign, an LGBTQ advocacy organization that annually rates cities’ friendliness to lesbian, gay, bisexual, transgender and queer people who live and work there.

The group’s Municipal Equality Index also gave Covington a near-perfect rating: 94 out of 100, up significantly from 74 in 2018.

It’s heartening news — especially about Covington — for Shawn Jeffers, an educator for the Gay, Lesbian and Straight Education Network of Greater Cincinnati.

“Being that kind of largest area in Northern Kentucky and setting that example is important for Kentucky,” said Jeffers, whose job involves ensuring schools in the area are accepting of children regardless of sexual orientation or gender identity. “If you see the city doing something good, I think other folks also want to follow it. I think it’s great.”

The MEI rates cities based on five categories: non-discrimination laws, the presence of discrimination protections and inclusive healthcare benefits for city employees, LGBTQ inclusion in city services and programs, fair enforcement on the law and leadership on LGBTQ equality.

It also awards bonus points to cities that have other notable LGBTQ-friendly features, such as openly gay officials and city services that contribute to HIV/AIDs care. (Cincinnati has both.)

Covington lost points because its non-discrimination laws don’t all protect people of varying gender identities — only varying sexualities. The city also does not offer trans-inclusive healthcare benefits to its employees.

Jeffers said he believes policies only tell half the story. There’s room for both Cincinnati and Covington to grow their support for LGBTQ people, he added.

“The policies, they’re a good start,” he said. “But there’s a number of pockets where you see there’s opportunities for people to feel safer and accepted.”

“There’s definitely an opportunity for us to grow in our levels of kindness and appreciation for one another,” she said.