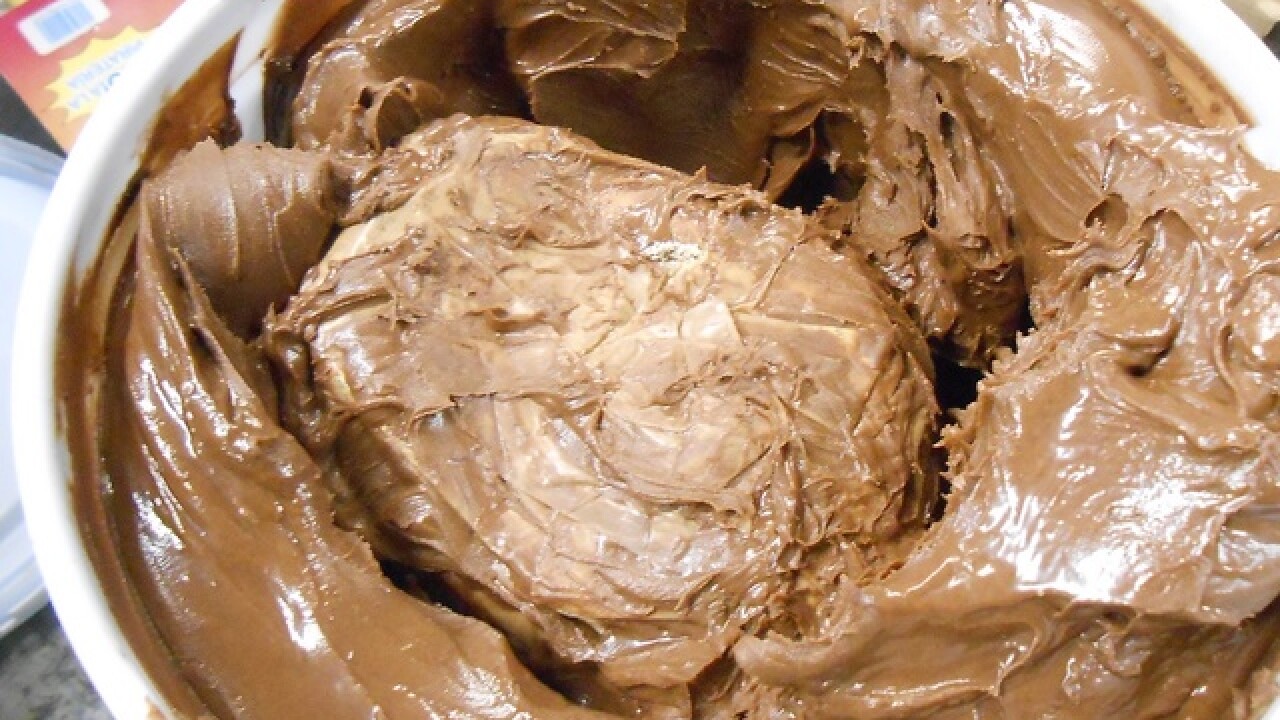 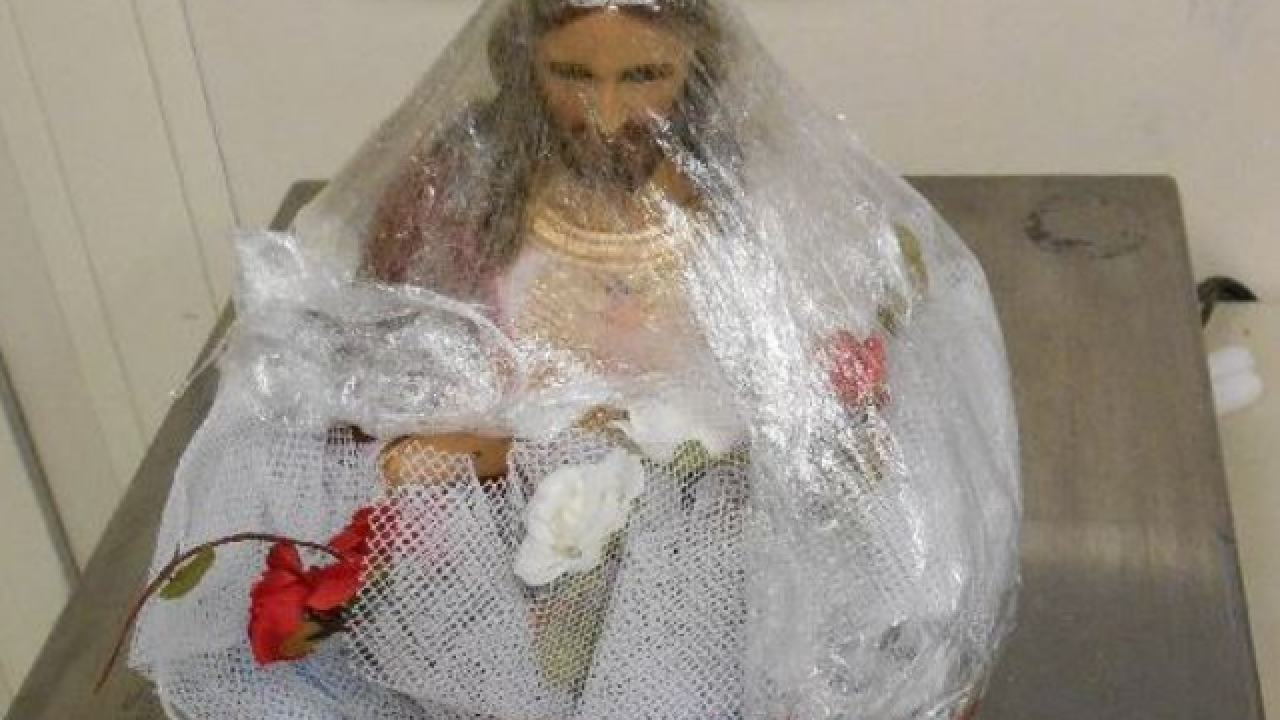 CINCINNATI — It may seem like something ripped from the latest Hollywood blockbuster, but customs officials have been seizing some rather uniquely concealed drugs in the Tri-State in the past few weeks.

U.S. Customs and Border Protection (CBP) officers in Cincinnati have made multiple seizures of methamphetamines, cocaine and heroin hidden in everyday objects such as religious statues, snacks and candy.

CBP officials said a tub of chocolate icing that looked unusual during an X-ray examination turned out to have two and a half pounds of heroin buried in the chocolate.

In recent shipments from Mexico, Cincinnati CBP officers have found methamphetamines hidden in ceramic statues, tortilla presses and toy Ferris wheels. They have also discovered liquid meth and liquid cocaine in traditional drinks and drink additives such as horchata and jarabe syrup.

At the Cincinnati express consignment facility, a CBP narcotics detector dog tipped officers off to methamphetamine powder concealed within the wooden slats of a crated shipment containing a saddle. The saddle was mailed from Mexico and destined for delivery near Houston, Texas.

“Smugglers are constantly trying to bring in dangerous and illegal narcotics, but our skilled officers use their extensive training and expertise to recognize and identify unusual concealments in order to protect the American public,” said Cincinnati Port Director Richard Gillespie.

Follow-up investigations are being conducted by U.S. Immigration and Customs Enforcement’s (ICE) Homeland Security Investigations (HSI). CBP conducts operations at ports of entry throughout the United States, and regularly screens arriving international passengers and cargo for narcotics, weapons and other restricted or prohibited products.