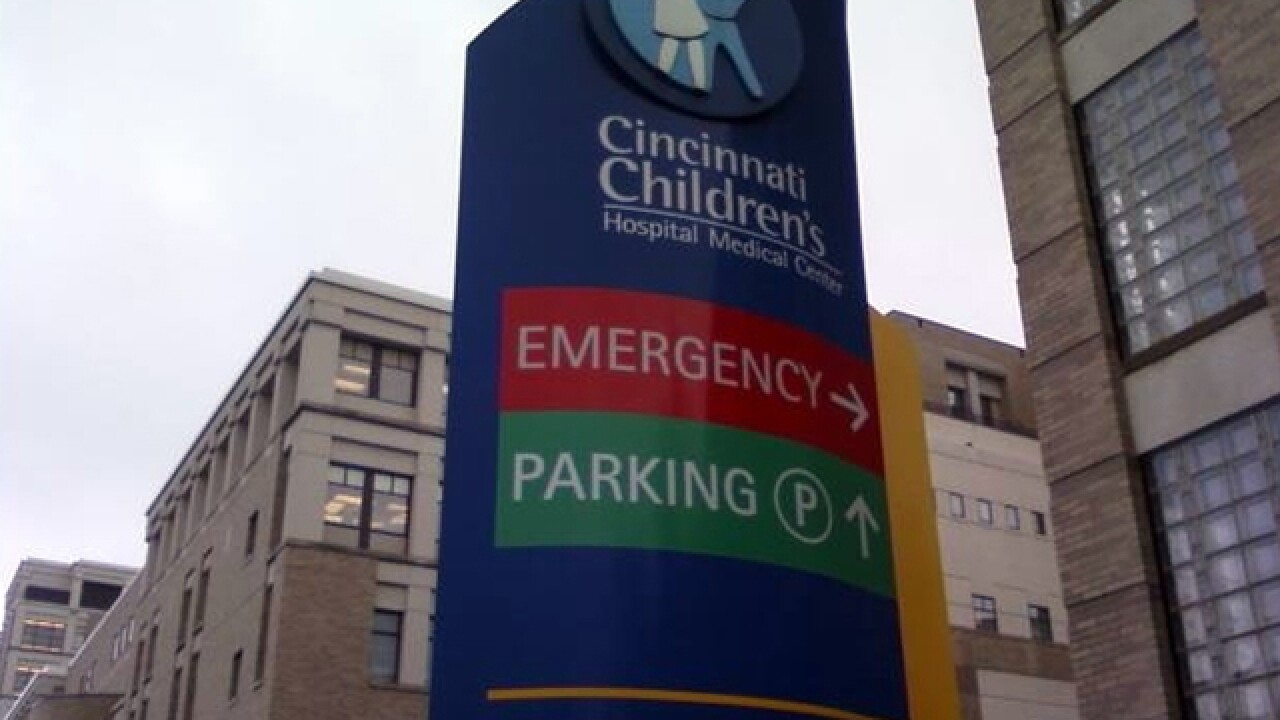 CINCINNATI -- Cincinnati Children’s Hospital Medical Center will decrease costs by $250 million over the next five years, a spokesperson said.

The cuts will save Children’s Hospital about $50 million per year, or roughly 2.5 percent of total expenses, according to spokesperson Terry Loftus.

The cuts will begin on July 1 of this year and are focused on “increased efficiency, productivity and waste elimination,” Loftus said.

Loftus said the hospital will do all it can to avoid job cuts.

“We are not planning any across-the-board reductions…we will do all we can to avoid forced reductions by choosing not to fill open positions, filling positions with internal candidates or reallocating resources,” he said.

Loftus said the hospital is decreasing costs because it is “the right thing to do for patients and families” and helps the hospital remain affordable.

He said the hospital will reduce costs by shifting unnecessary emergency room visits to urgent care, reducing infection acquired by patients while in the hospital and reducing patient readmission.

Since 2012, Children’s Hospital has reduced or frozen the prices of some outpatient, pharmacy and lab services as well as the markup on commonly used drugs.