Karen Bankston will continue to consult 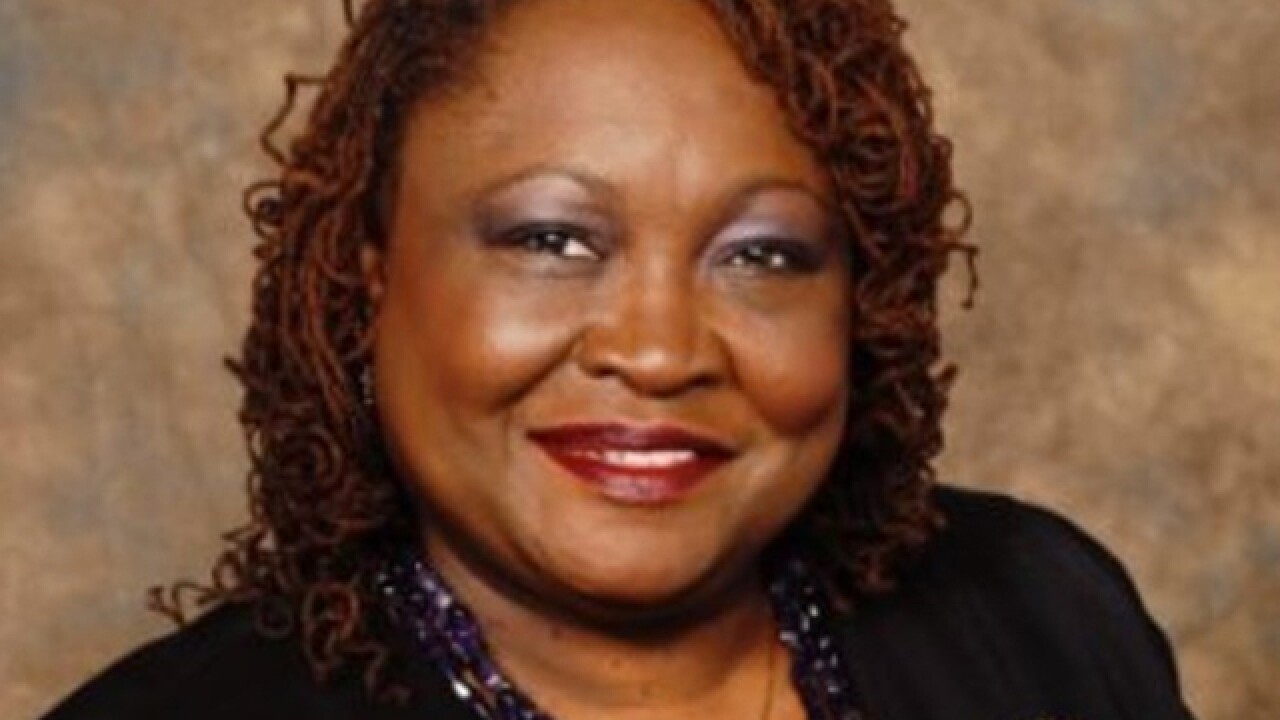 CINCINNATI -- Karen Bankston, the dynamic leader who grew up in poverty and used education to pull herself out of it, has stepped down from her role as executive director of the Child Poverty Collaborative.

A letter to Child Poverty Collaborative supporters said that "a recent personal health issue" gave Bankston the chance to think about "how best to serve the initiative."

"Karen is feeling better but decided to step down from a full-time role as Executive Director effective August 3, 2018," the letter stated. "Karen remains passionate about this work and transitioning to a consulting role allows Karen the personal and professional flexibility to continue serving on specific purposes of this work to ensure a smooth transition."

The Child Poverty Collaborative formed in 2015 with a goal of helping 5,000 Cincinnati and Hamilton County families lift themselves and their 10,000 children out of poverty within five years. Bankston was named the effort's second executive director in October 2017. She took the reins from Lynn Marmer, a retired Kroger Co. executive who helped launch the collaborative's work as its first executive director.

Sister Sally Duffy, the interim Child Poverty Collaborative chair, and Ross Meyer, the chief impact officer for United Way of Greater Cincinnati, will oversee the day-to-day management of the collaborative for now. Bankston also will serve as a consultant as needed through December of this year, the letter said.

The Child Poverty Collaborative's co-chairs and steering committee will meet this month to decide how best to keep the initiative's work moving forward, according to the letter.

Lucy May writes about the people, places and problems that define our region -- to celebrate what makes the Tri-State great and shine a spotlight on issues we need to address. Childhood poverty is an important focus for her and for WCPO. To read more stories about childhood poverty, go to www.wcpo.com/poverty.