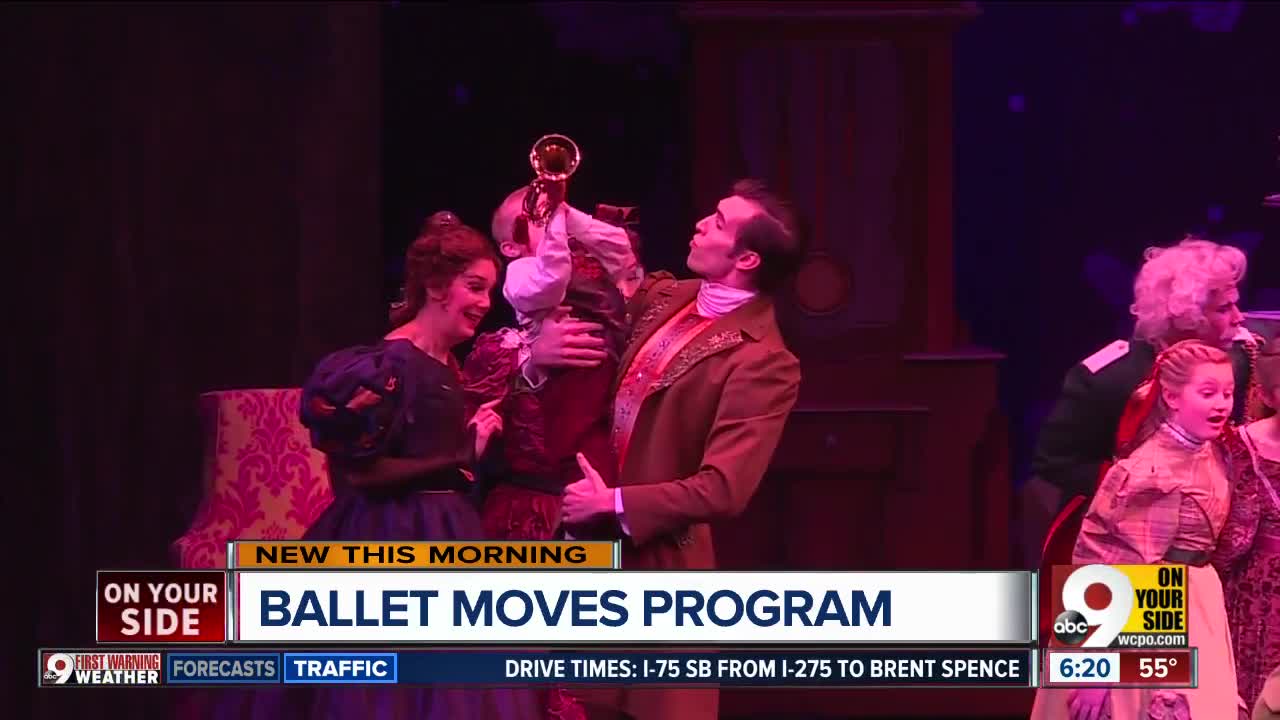 Cincinnati Ballet program focuses on kids with Down syndrome and cerebral palsy. 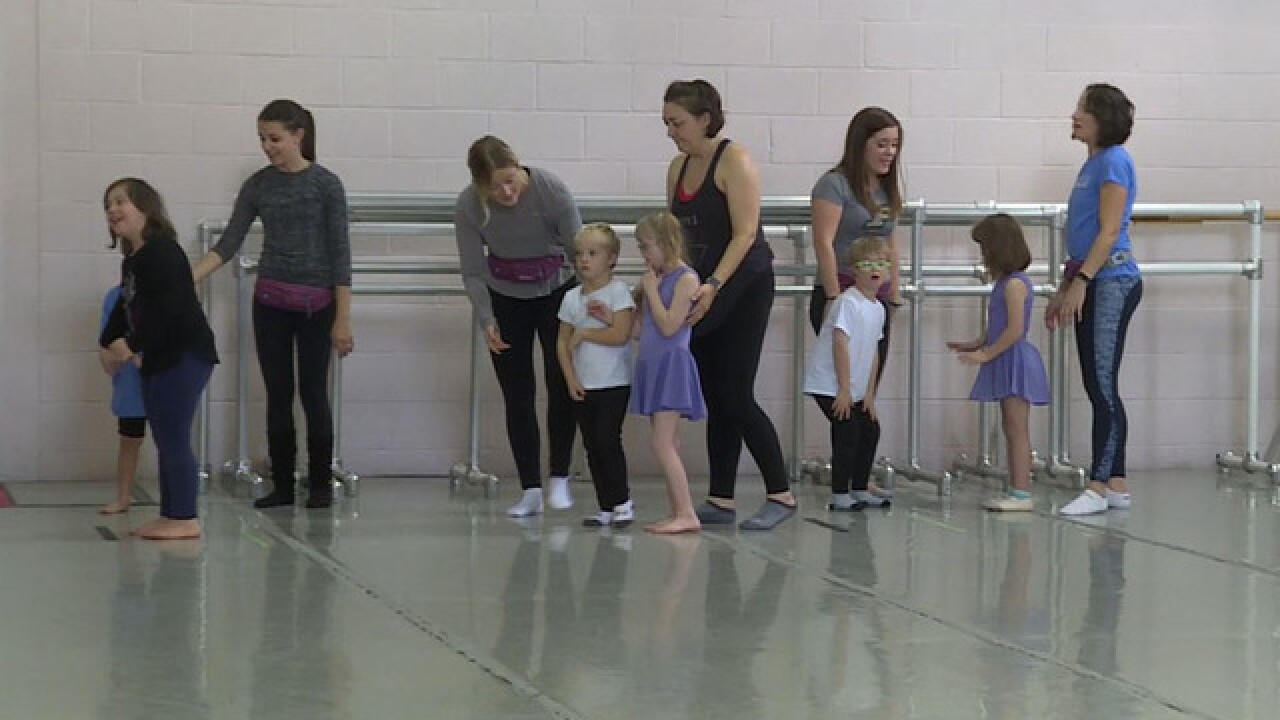 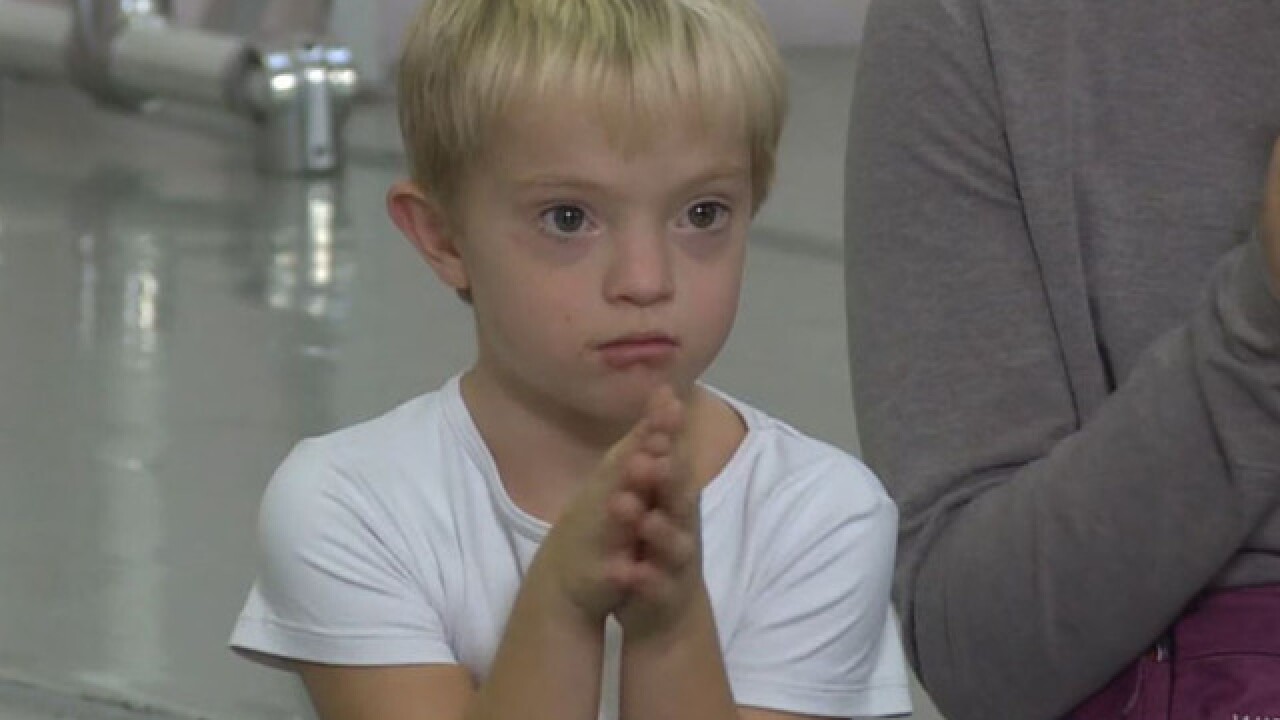 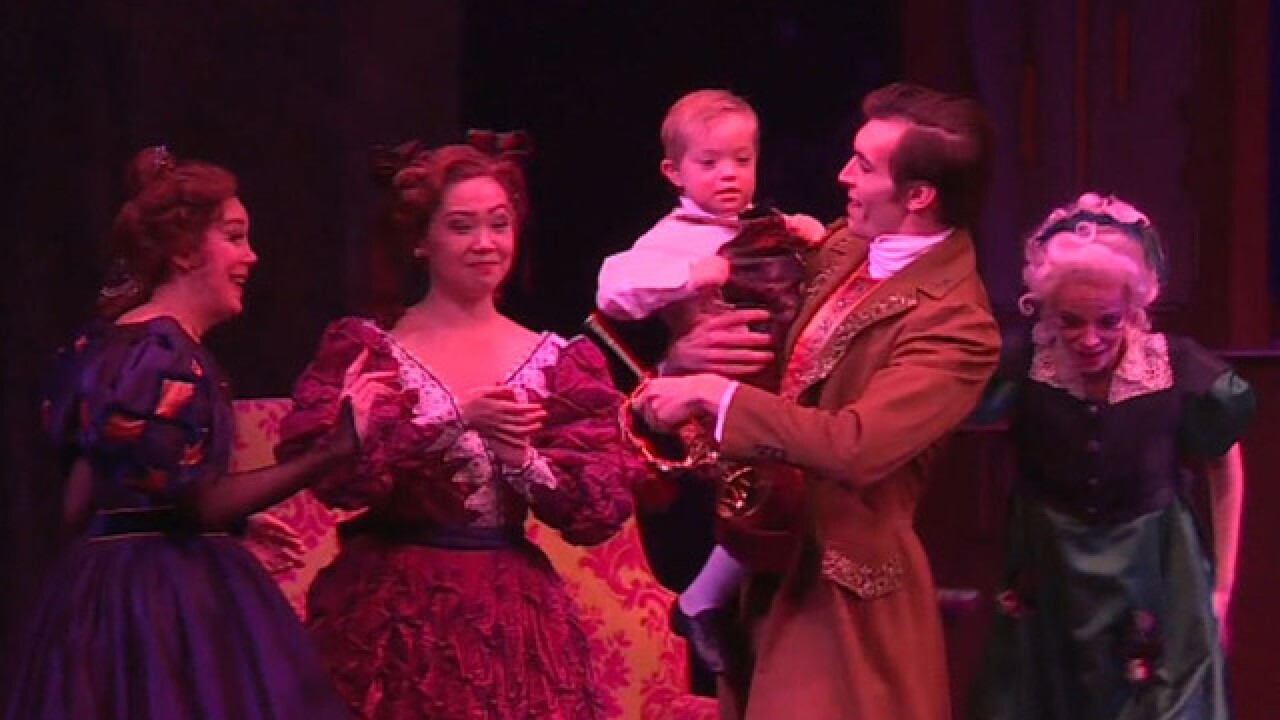 CINCINNATI -- Special performances are always a treat at the Cincinnati Ballet, and in 2016's performance of The Nutcracker, dancer Jack Barlow, who has Down syndrome, was the surprise.

"Jack had actual choreography," Cincinnati Ballet vice president of community and inclusion Julie Sunderland said. "He had to saute, he had to plie, he had to do his heels. He had real live choreography, harder than any other seven year old that was in the show."

Barlow has spent the last several years in the Cincinnati Ballet's Ballet Moves program. Dance classes designed for kids with Down syndrome and cerebral palsy.

"We can use all of that flexibility that they already have, train them as ballet dancers, creating strength where there is weakness," Sunderland said.

The program was started 5 years ago with the help of Children's Hospital.

"We actually did some testing in the first year of the program and they did show some significant improvement in their gross motor skills such as balance, running, jumping." Cincinnati Children's Hospital physical therapist Michelle McGuire said.

Jack's mom, Ashley, said the program has been great for her son's confidence.

"When he first skipped across this big floor, he got to the end and said, 'yes,'" Ashley Barlow said.

She credits the program for improving Jack's movement, and his performance in The Nutcracker proved that.

"He was there representing the Down syndrome community and the greater disability community and he got that and he was so proud," Barlow said.

Ballet Moves offers 10 to 12 week sessions. They've had students perform in 'Beauty and the Beast,' 'Swan Lake Junior,' and the upcoming production of 'Aladdin."