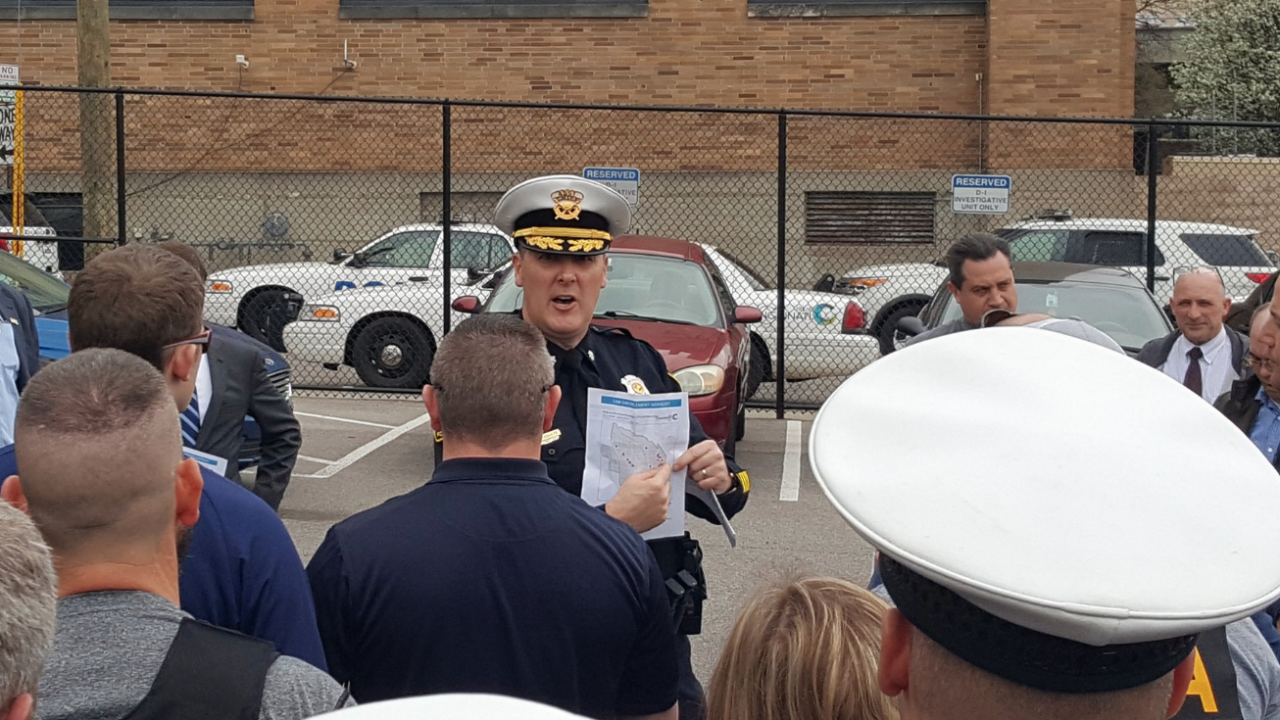 The man who made the announcement on Monday afternoon, Virginia Beach city manager Patrick Duhaney, is a fellow expatriate of Cincinnati city government — he managed the Queen City, too, before leaving Cincinnati for Virginia Beach in July.

Neudigate will begin work as chief of the Virginia Beach Police Department on Oct. 14, according to Duhaney’s announcement.

"I am deeply humbled and honored to be selected as next police chief for the City of Virginia Beach,” Neudigate wrote in a statement. “The police department is well-regarded nationally and I know that comes from strong leadership, principled officers and experienced support staff who make it their mission to serve the community effectively and professionally," said Neudigate. "I look forward to joining the dynamic team there. We will build on the legacy and continue to make advancements that will best serve the citizens of this wonderful community."

Neudigate was a 30-year veteran of the Cincinnati Police Department and earned a departmental Medal of Valor during his time there.

@ChiefEIsaac congratulates @PaulNeudigate on his selection as the new Police Chief of @CityofVaBeach. Congrats on a great career w/ @CincyPD and best wishes on this next chapter in your esteemed career in law enforcement! https://t.co/cSlzSDcGJd