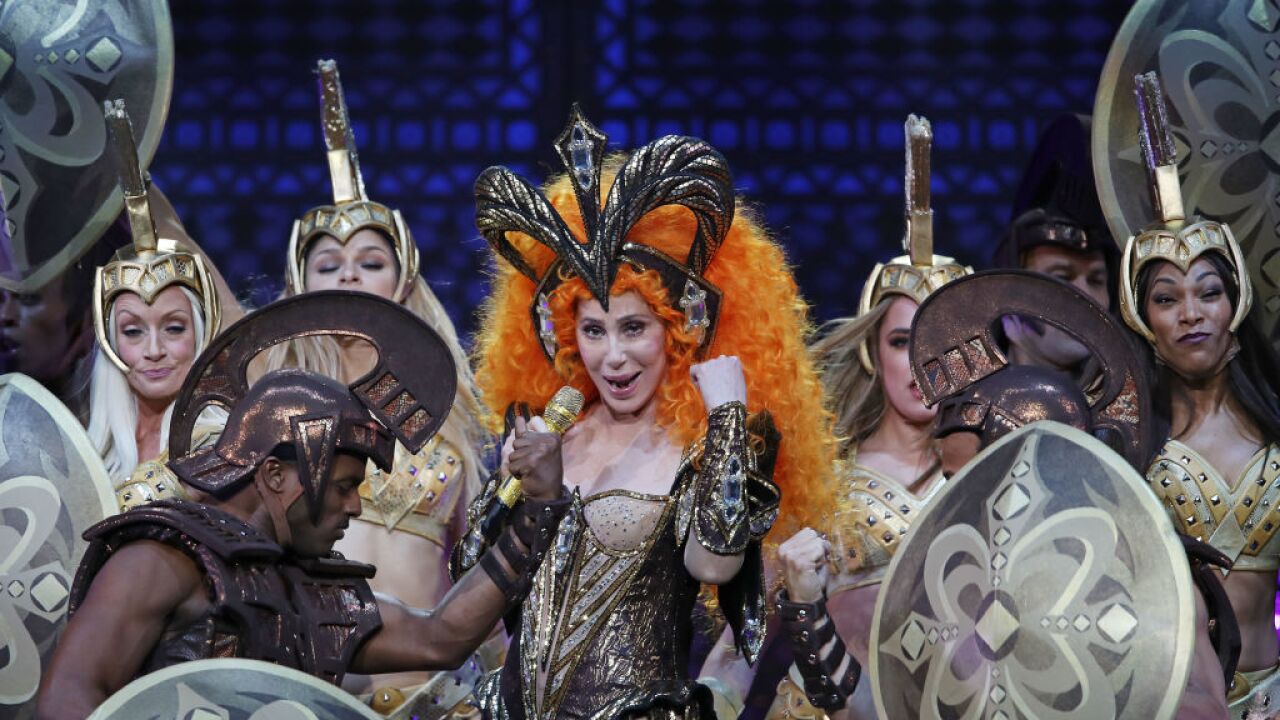 CINCINNATI — If you believed in a life where you could see Cher live on stage in the Queen City, brace yourself. The pop icon has extended her 'Here We Go Again' tour, adding in a Cincinnati stop in April.

Cher will turn back time at Heritage Bank Center (the center formerly known as U.S. Bank Arena) on April 7, 2020.

Fans may want to snag their tickets early, however, because in the North American leg of the tour, Cher has already sold over half a million tickets. Fan club members gain early access to presale tickets on November 5 at 10:00 a.m. Everyone else should tune in on November 7 to get their hands on those tickets.

And, of course, the pop queen doesn't go anywhere without a power entourage, so fans won't want to miss the opening acts either. The tour features special guest Nile Rodgers & CHIC, so be prepared to ahhhhh, freak out! a little before Cher takes the stage.

The star is touring to highlight the Sept. 2018 release of her new album, "Dancing Queen."