One person dead after crash into pole in Carthage 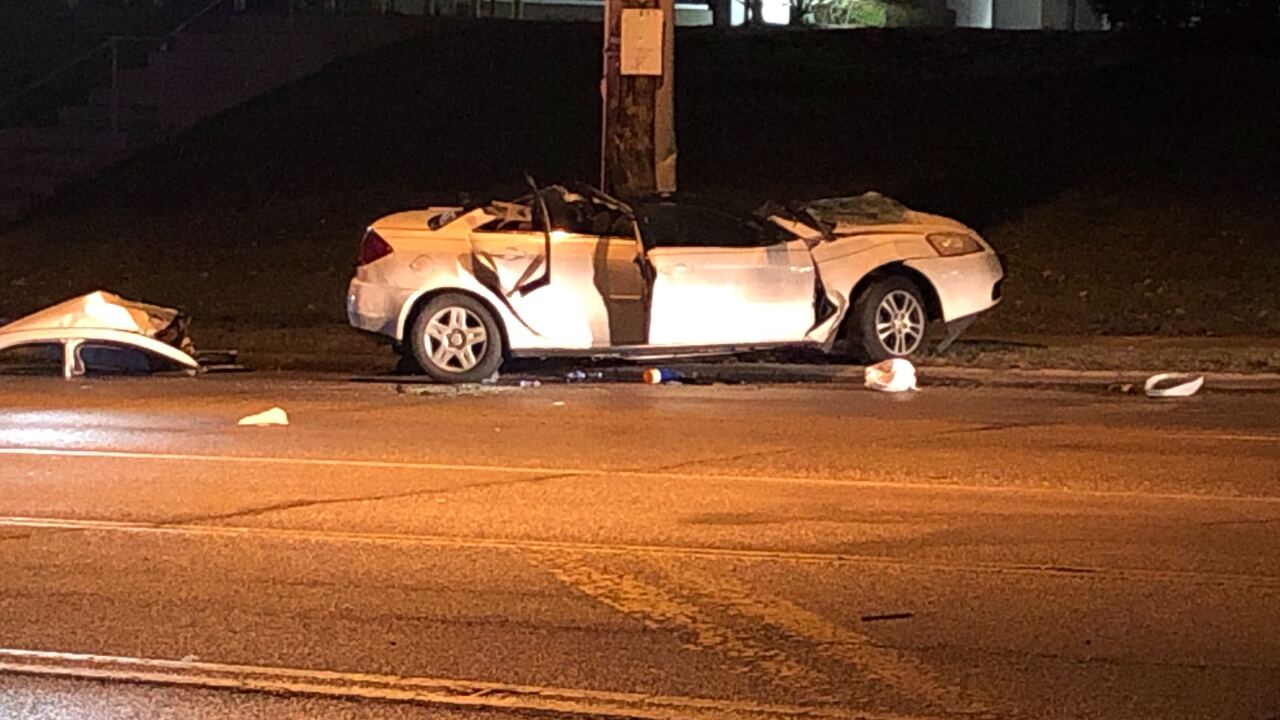 CINCINNATI — One person has died after a vehicle crashed into a pole near the intersection of Paddock Road and East Seymour Avenue, according to Cincinnati Fire officials.

Firefighters were called to the scene for a single car that crashed into a pole around 7:48 p.m. Saturday night; when they arrived, they found one man inside who looked unconscious.

According to fire officials, it took crews around 30 minutes to free the man from the vehicle. Officials said he was pronounced dead at the scene after firefighters got him out of the vehicle.

Cincinnati Police Department's traffic unit investigators believe excessive speed was a factor in the crash, and it is "yet to be determined" if impairment was also a factor.