Can you donate 100 minutes of your time? Cincinnati Bengals kick off 'Huddle for 100' 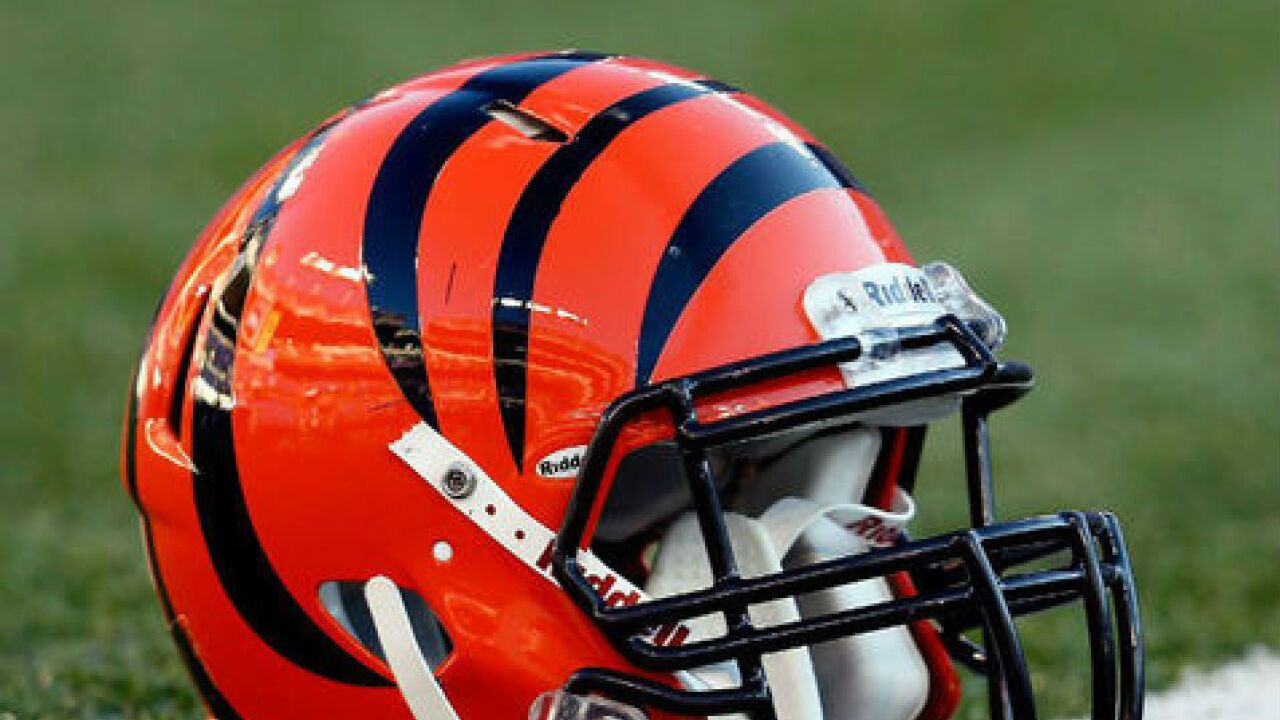 CINCINNATI — A few minutes or hours of your time may help the city of Cincinnati earn a $100,000 grant in honor of the NFL’s 100th season, the Bengals and mayor announced Tuesday.

The Cincinnati Bengals are encouraging fans to volunteer for at least 100 minutes.

“The goal of the NFL is that collectively, across every city in the country, more than 1 million minutes of volunteer time will be donated as a part of this effort and it will make a real difference in each of our communities,” said Bob Bedinghaus, director for business development for the Bengals.

The NFL will be donating several $5,000 grants to cities for the effort, and the city with the most donated minutes will receive a $100,000 grant for a community project.

In addition to “Huddle for 100,” Mayor John Cranley is raising awareness about a new city initiative — “Give One For Cincy” — an online platform to motivate and inspire Cincinnati residents to give back.

Mayor Cranley joins representatives of the Bengals organization to announce a partnership related to the @GiveOneForCincy campaign. This partnership will lead to hundreds of minutes of volunteer service in our community! Check #GiveOneForCincy and #BengalsHuddlefor100 for info. pic.twitter.com/JmVMy9oFC6

“It’s inherent to people who are giving to not brag about it, but it’s important to accumulate and count these hours because believe it or not — and I do believe it — people are now choosing which community they want to live in based on whether they feel it’s a welcoming community where there’s opportunities to give back,” Cranley said during a news conference at Paul Brown Stadium.

GiveOneForCincy.org allows users to skim through dozens of volunteer opportunities and record where you’re sharing your time. More than 200 nonprofit agencies are listed on the website.

The mayor said more recorded volunteer hours are bragging rights for the city.

“Who Dey Nation is full of passionate fans, and I look forward to seeing them rally around this service initiative the same way they rally around our team,” he said.

There are some additional steps to earn credit toward the “Huddle for 100” campaign: snap a photo while volunteering and share the photo on Twitter or Instagram using #BengalsHuddleFor100.

Click here for more information about “Give One For Cincy”