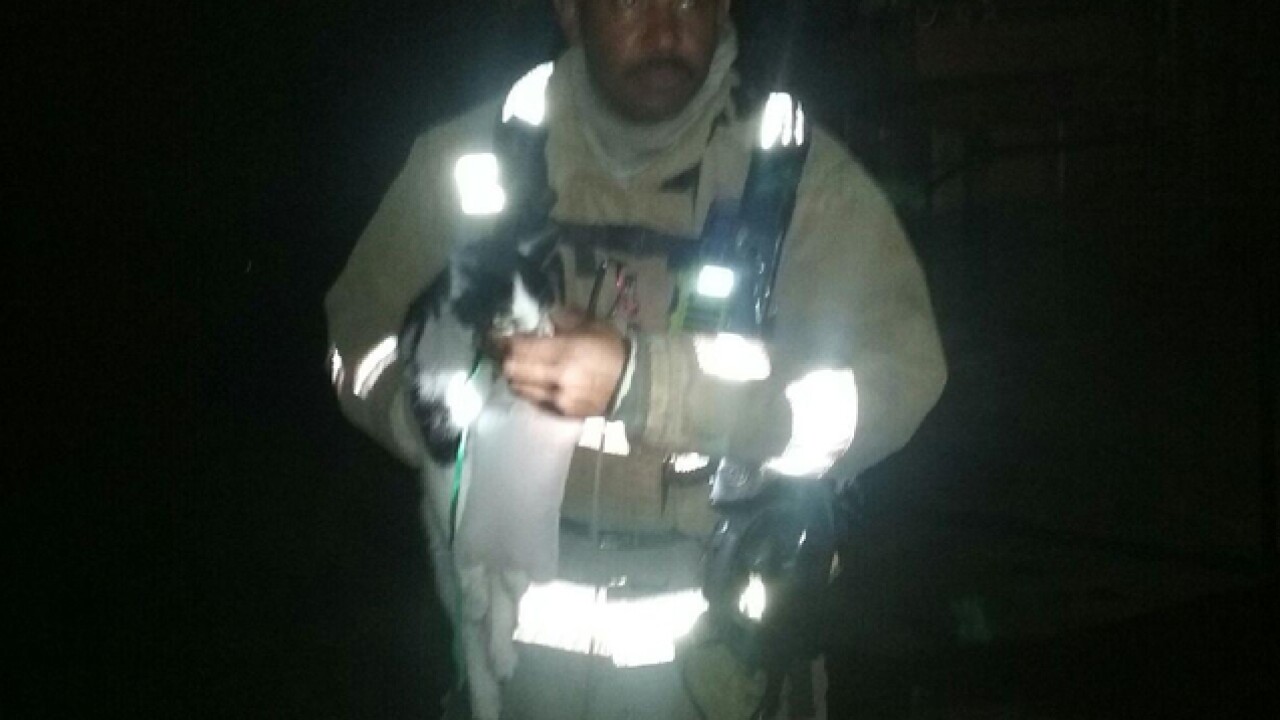 Eric Clajus | WCPO
<p>Firefighters rescue a cat and humans from a burning apartment building in the 2500 block of Harrison Avenue.</p> 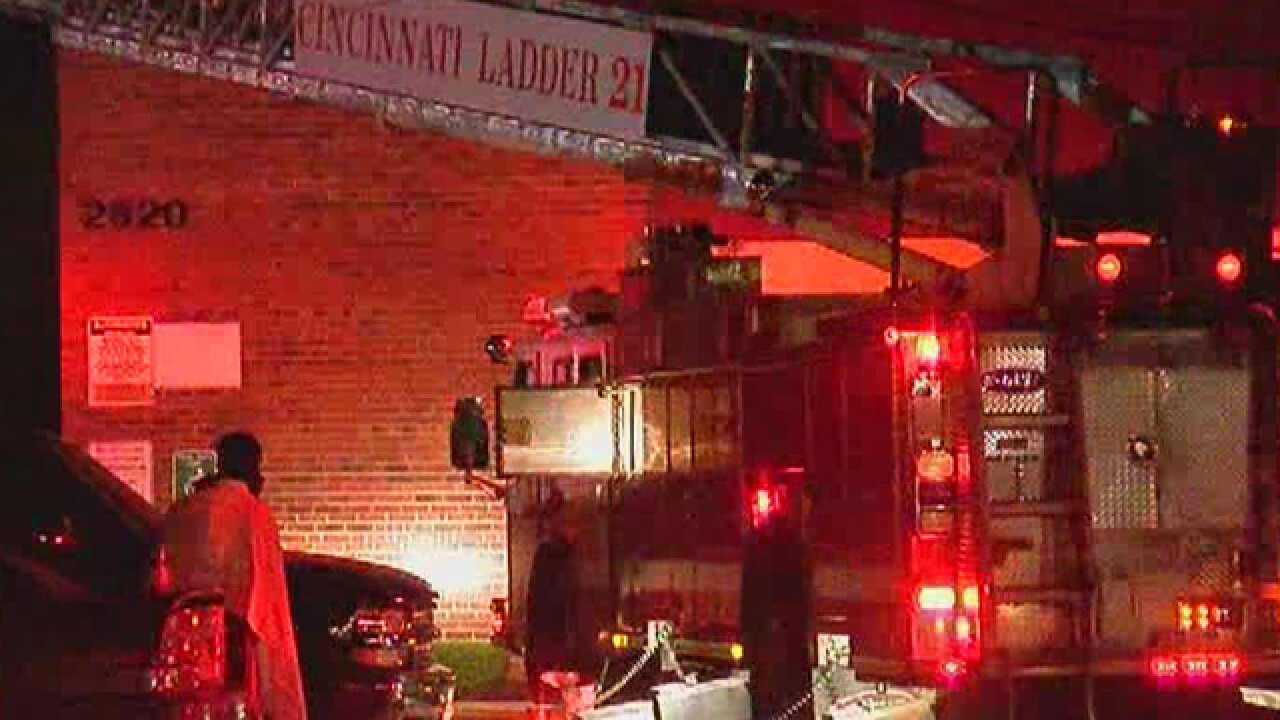 CINCINNATI -- Residents in one Westwood apartment building woke up to chaos around 3 a.m. Thursday when a fire forced dozens to evacuate.

Firefighters say a woman using a candle for light after Wednesday night's storms knocked out the power lit the blaze in the 2500 block of Harrison Avenue.

Joy Carr was one of several residents forced to evacuate, and she has nothing but praise for the firefighters who helped rescue her neighbor and even a family pet.

"They were working under unusual circumstances in the dark and the thing that was most touching to me was I walked out and the fireman brought a cat out and was giving him oxygen," Carr said. "It was like a real TV show. It was very very touching."

Firefighters are still assessing the damage, but the story does have a happy ending in that everyone inside made it out safely - both humans and animals alike.