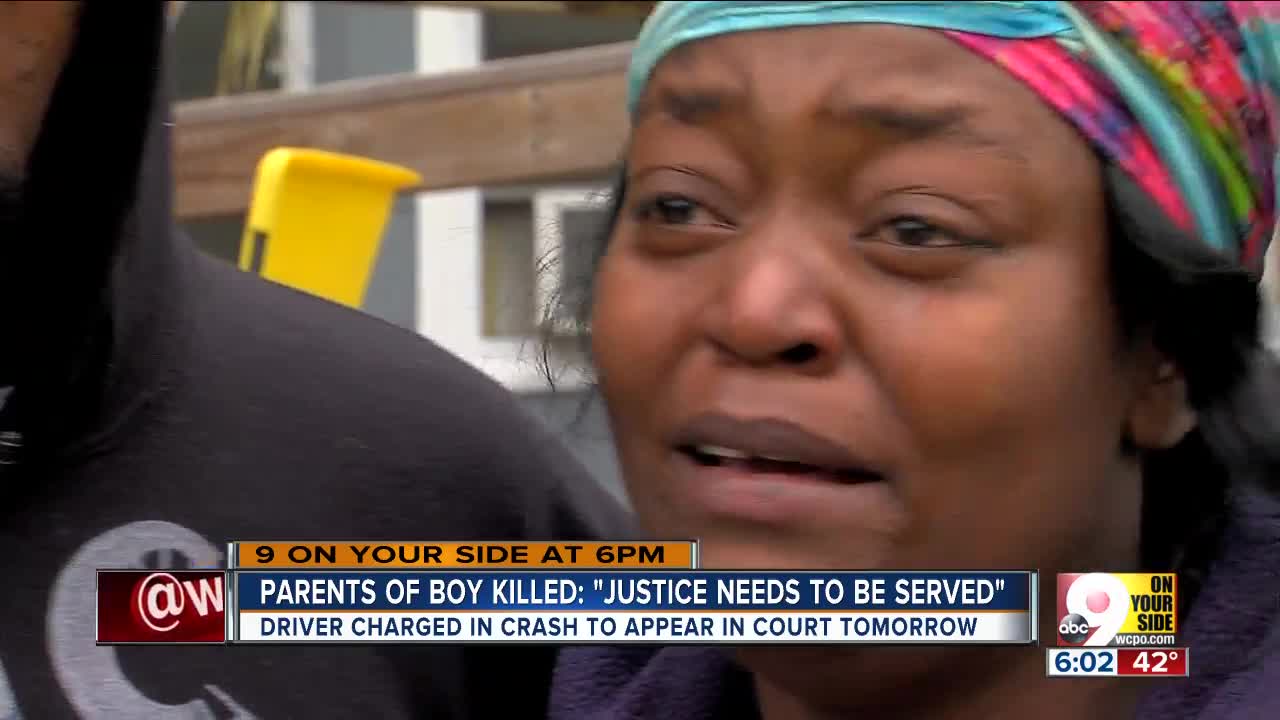 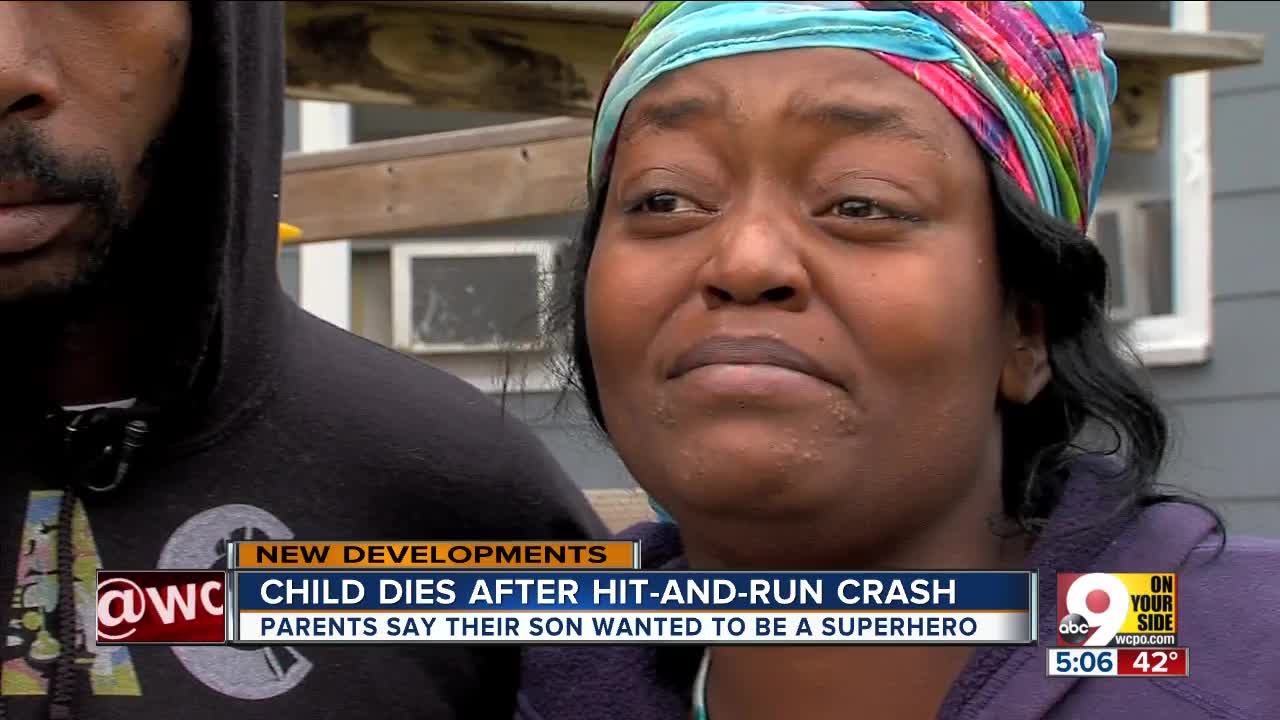 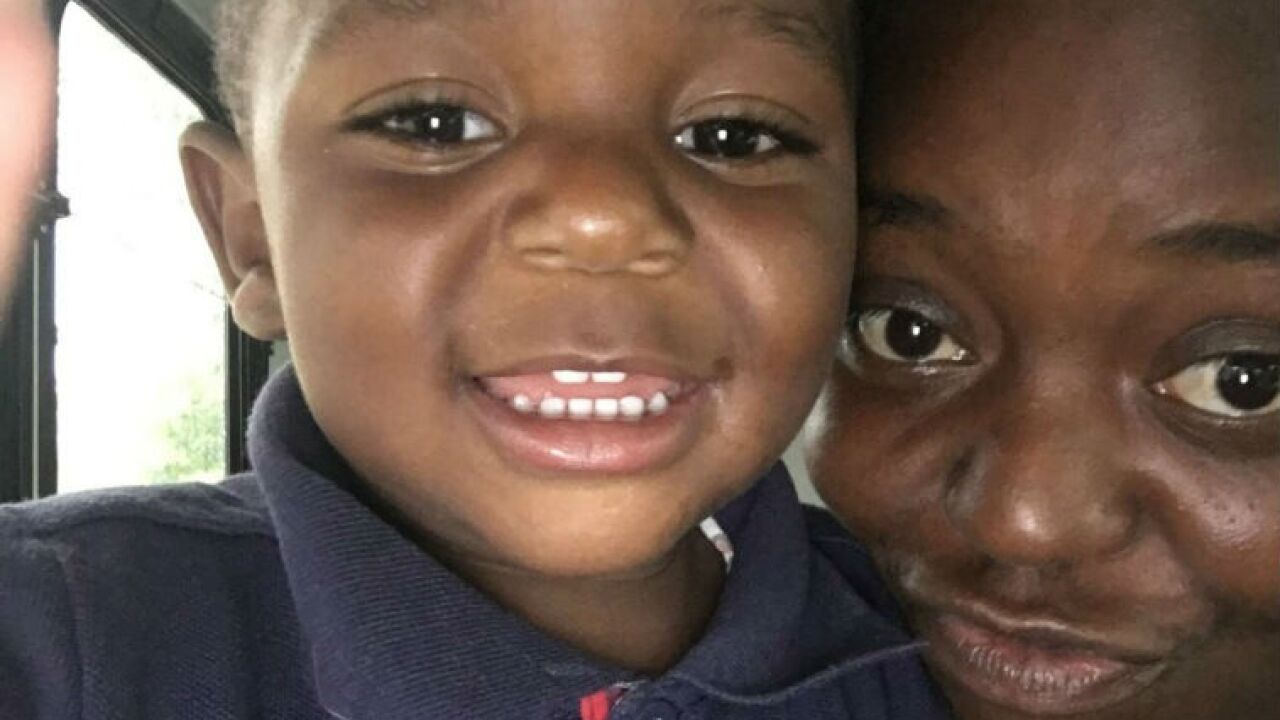 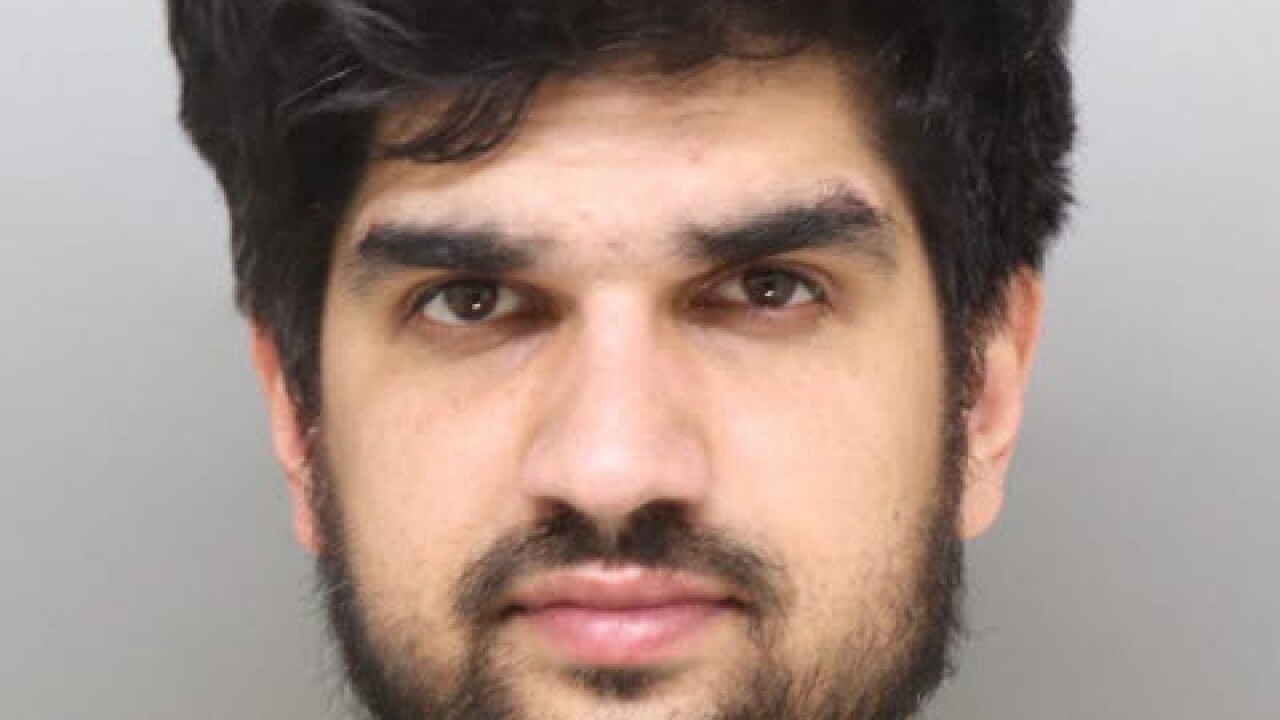 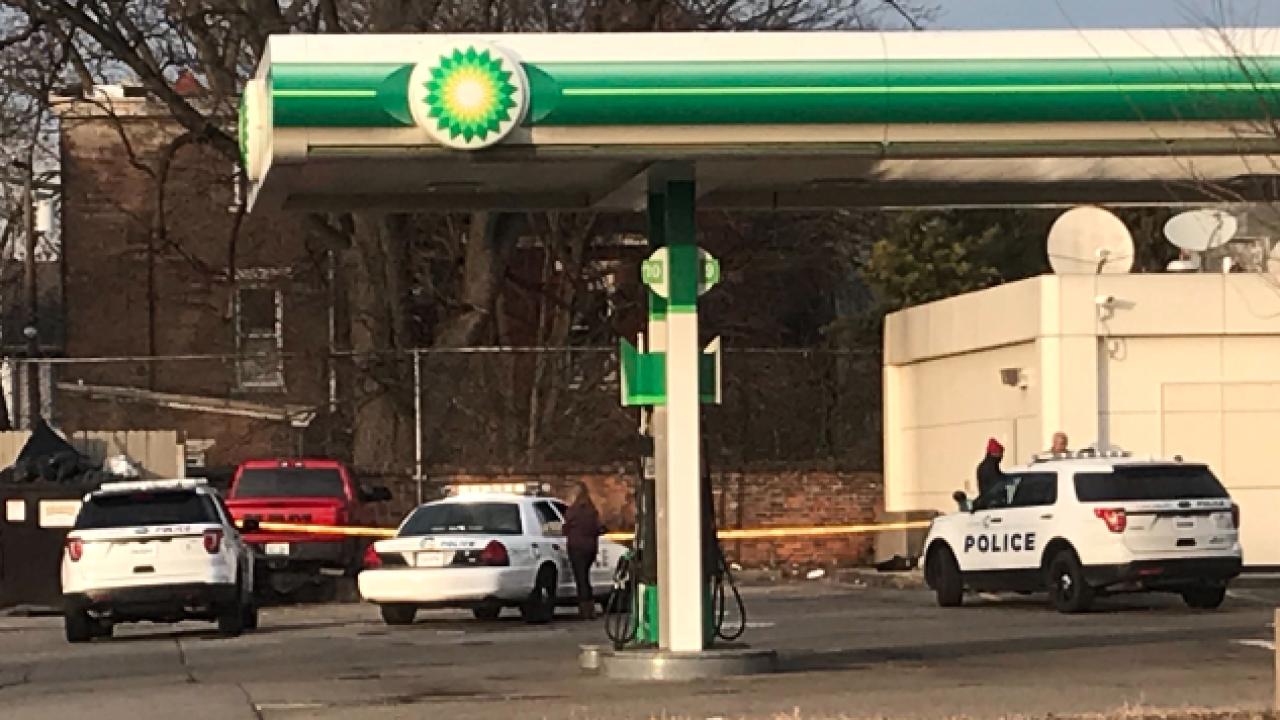 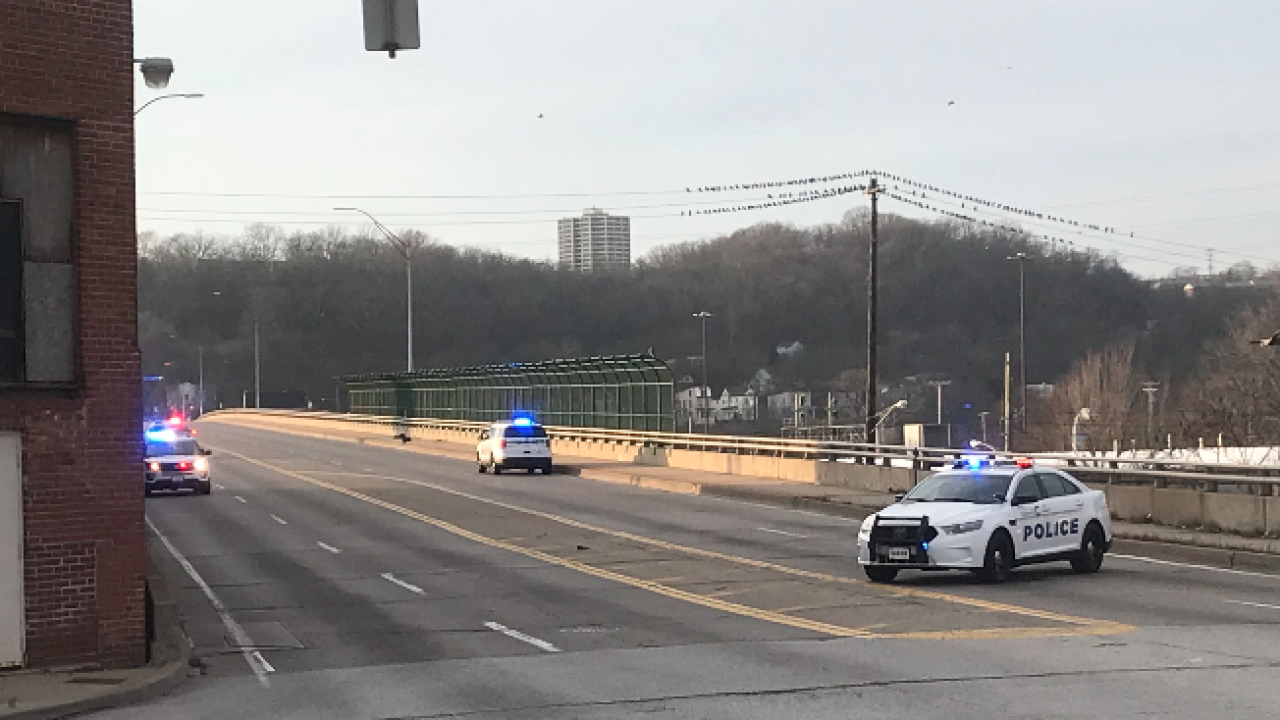 CINCINNATI — Dameon Turner's mother sobbed as she told WCPO about her 2-year-old son and how he was killed - struck by a hit-and-run driver on the sidewalk as she pushed him in a stroller.

"If I would have known that would have have been my last time hugging ... I wouldn't have let my baby leave," 31-year-old Brittany Hutcherson cried Tuesday.

"He was just so full of life. Like, he was loved by everybody. He was smart, intelligent."

Police say the driver, 31-year-old Satwinder Singh, was impaired when he lost control of his Dodge Ram pickup on the Hopple Street Viaduct Sunday afternoon, jumped the curb and struck the boy and the boy's father, 33-year-old Dameon Turner Sr., who walking ahead of the stroller. Turner Sr. was not injured, police said.

The vehicle did not hit Hutcherson, but pieces of the mangled stroller lay on the sidewalk for over an hour while police blocked off the viaduct and investigated.

The parents thanked the good Samaritan who quickly drove them and Dameon to Cincinnati Children's Hospital. Dameon died there on Monday.

"Thank you. Thank you for everything you did ... because if it wasn't for her, he would have got away probably," Turner Sr. said.

Singh and his truck were found a block away at a BP station, police said. Singh suffered minor injuries and was treated at University of Cincinnati Medical Center, then jailed at the Justice Center.

"You can't feel like you can get away with this," said Turner Sr. "You didn't stay at the scene, none of that. You went back to BP, like it was all over really."

Singh was charged with aggravated vehicular assault and leaving the scene. He is scheduled to appear in court at 9 a.m. Wednesday.

A relative created a GoFundMe campaign to help cover the cost of Dameon's funeral.