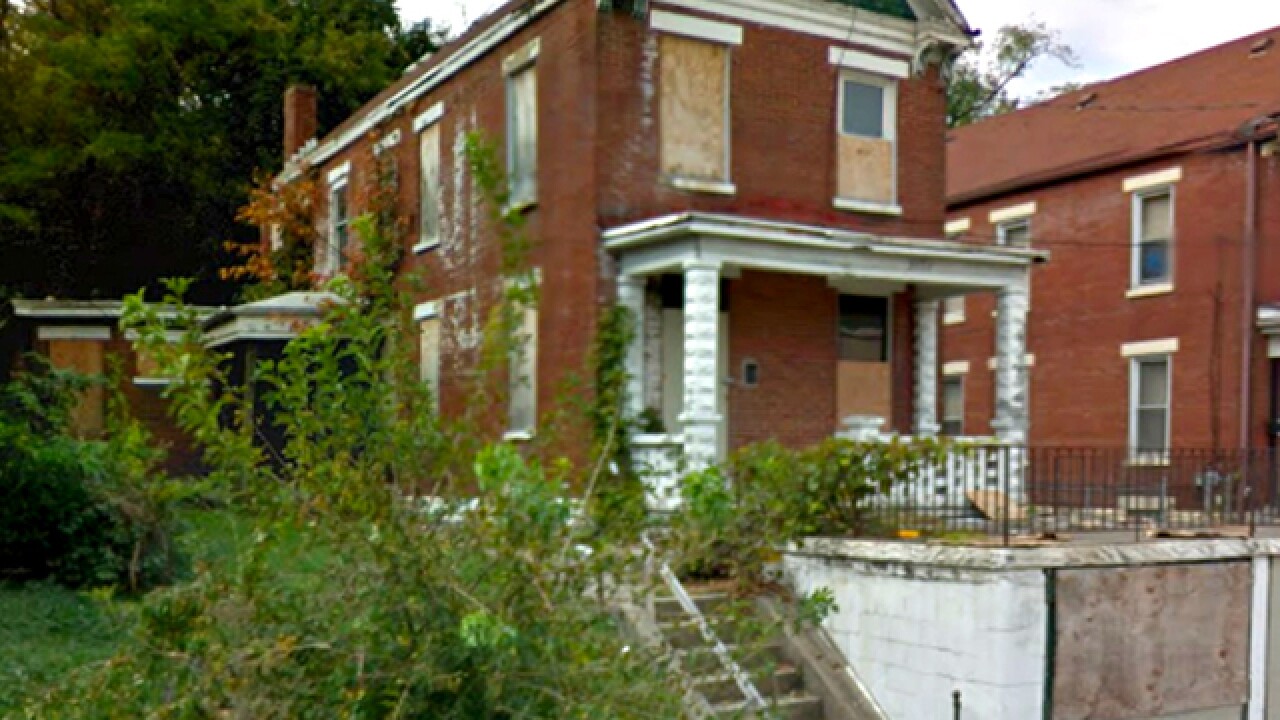 CINCINNATI -- An out-of-state property investor accused of selling "predatory" land sale contracts has also been "offloading properties to bottom-feeder investors," according to an updated lawsuit filed by the city.

In April, the City of Cincinnati filed a lawsuit against Harbour Portfolio Advisors LLC of Dallas, Texas and related companies, alleging they were taking advantage of consumers by selling dilapidated homes in as-is condition through "unconscionable" land sale contracts. The lawsuit also accused the companies of owing the city hundreds-of-thousands of dollars for a variety of civil offenses, vacant building maintenance and other costs.

However, Harbour responded by saying it has sold many of the properties listed in the city's lawsuit, according to an amended complaint filed July 20. The updated lawsuit adds to the list of defendants five "bottom-feeder" investment companies from Michigan, Colorado, Florida and California and alleges they share responsibility with Harbour because they had purchased they properties but failed to record the deeds.

"Harbour and the Investor Defendants acted with malice in concern, via a civil conspiracy, for the common goal of profiting from the foreclosure crisis by intentionally avoiding property maintenance laws ... at the expense of and to the detriment of the City and their land sale vendees," the amended complaint states.

Harbour had "simply ignored" the city's code violations and other notices about the properties before the lawsuit was filed in April, according to the amended complaint. Since then, the new owners began recording some of the deeds.

David Stein, an attorney representing Harbour and other companies listed in the original lawsuit, said the purchasing party is typically responsible for filing the transfer documents.

The sales went unrecorded for months or years, according to the city's complaint. In some cases, the investors that bought the properties from Harbour sold them off before the deeds were ever recorded with Hamilton County.

The companies added to the lawsuit include:

The city's lawsuit accuses Harbour of failing to "perform due diligence to ensure that the transfer of its interest was reflected in the public record."

The Hamilton County treasurer even foreclosed on two properties which were listed under Harbour but had been sold to Lakeside Portfolio Management. They are now owned by the Hamilton County Land Reutilization Corporation.

It wasn't immediately clear if the companies added to the lawsuit had attorneys. Calls to phone numbers listed for the companies went unanswered.

Harbour and the other companies are responsible for violations at their properties, even for those under land sale contract, the city's lawsuit states. They are also responsible for fees, fines, abatement costs and water service.

The city also aims to get a judgment saying the companies' actions were improper.

Harbour and its related companies purchased thousands of foreclosed properties in bulk from Fannie Mae at little cost after the 2008 mortgage crisis, including at least 85 in Hamilton County.

The would-be buyers would sign on for what seemed like a good deal, only to find the costs of payments and needed repairs too expensive. After a contract fails, Harbour "churns the property through the process anew" by selling to another unsuspecting consumer or flipping to an out-of-town investor, the lawsuit states.

Court records show Harbour has filed for more than 20 evictions in Hamilton County.