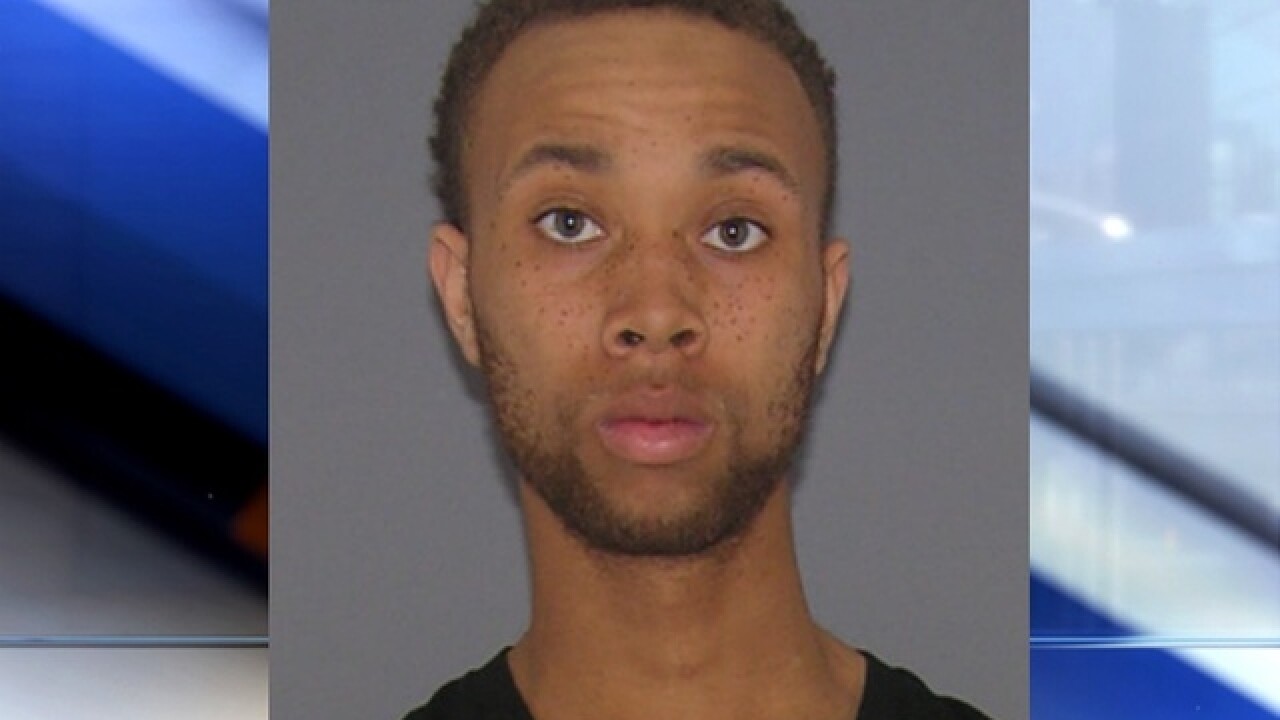 Mosley is charged with murder and two counts of felonious assault in the shooting of the 17-year-old Purcell Marian student and soccer player a year ago. A judge set Mosley's bond at $800,000.

Bennett said police interviewed Mosley last summer during the investigation. Crow was killed when gunfire erupted outside a Sweet 16 party at the Melrose YMCA in Walnut Hills. Police said Crow was an innocent bystander hit by a stray bullet.

Two other teenagers were wounded in the spray of gunfire after the party.

Crow succumbed to her injuries the next day at Cincinnati Children’s Hospital Medical Center. The other two teenagers survived.