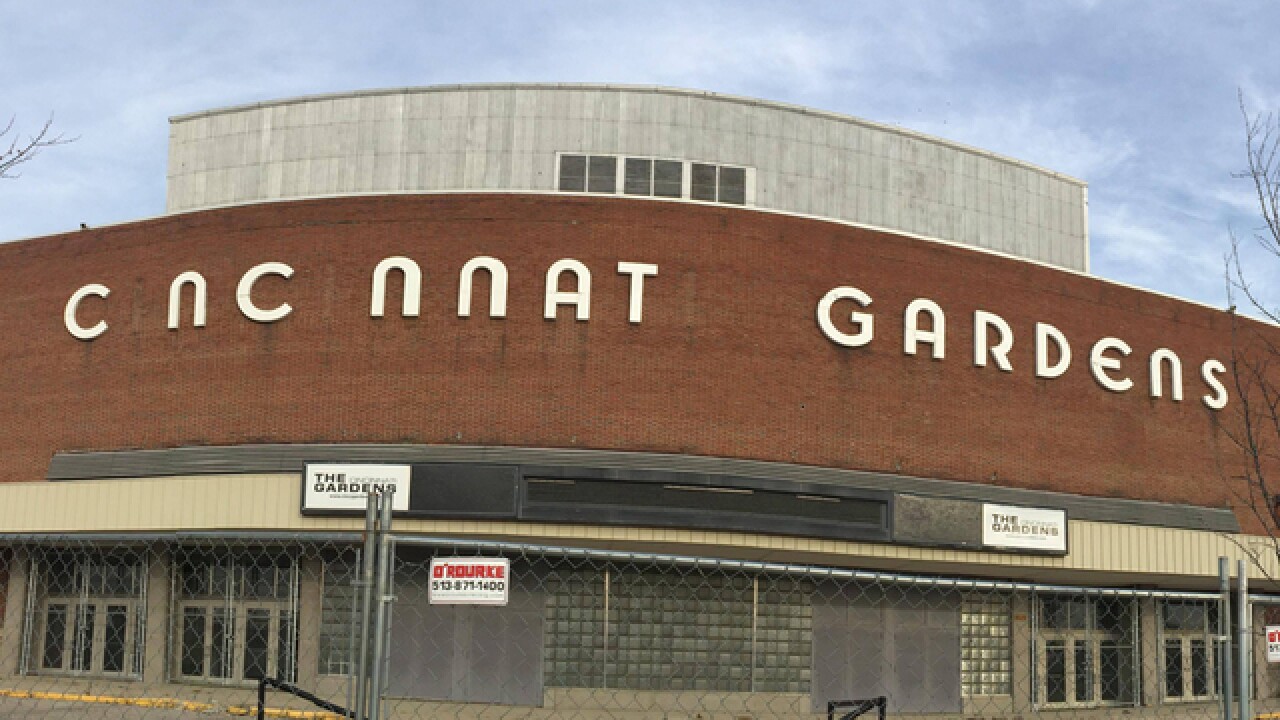 Copyright 2017 Scripps Media, Inc. All rights reserved. This material may not be published, broadcast, rewritten, or redistributed.
Dave Greene
<p>The letters are scheduled to be completely removed Tuesday.</p> 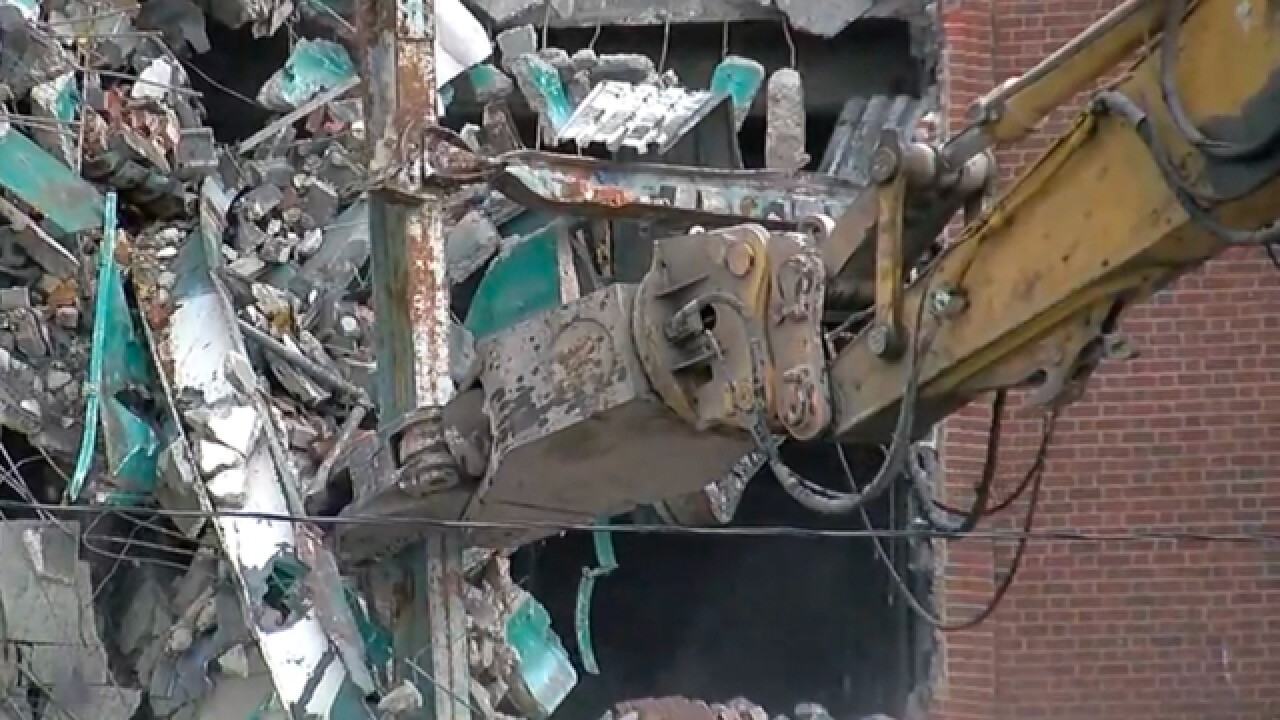 The Cincinnati Gardens, a longtime sports and events venue, was the seventh-largest arena in the country at the time of its opening on Feb. 22, 1949. The Port of Greater Cincinnati Development Authority acquired the property in 2016 and plans to repurpose the 19-acre site for manufacturing, which could add about 300 jobs to Bond Hill.

In June 2016, the Port Authority purchased the property, located at 2250 Seymour Ave., for $1.75 million. Demolition had been originally slated for the end of 2017.

O’Rourke Wrecking Company, which won the demolition bid from the Greater Cincinnati Redevelopment Authority in early November, started to remove the exterior letters in December.