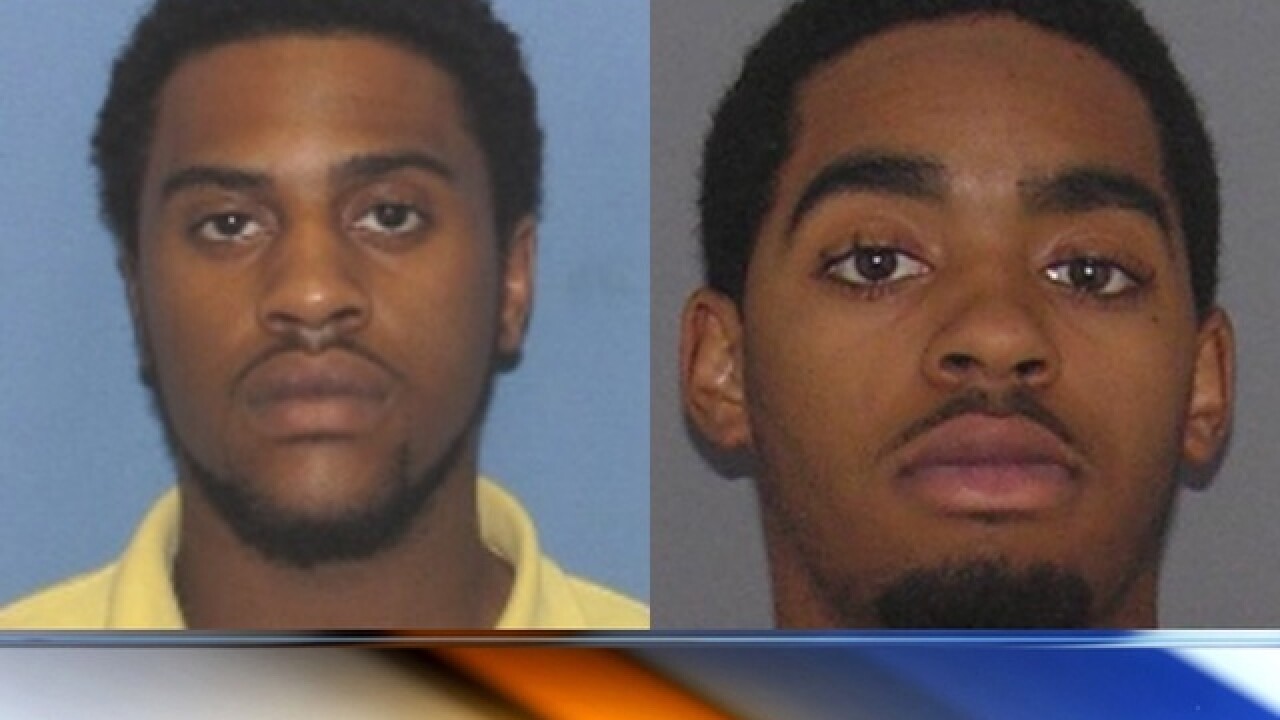 CINCINNATI -- Police said Tuesday that a second man was charged in the shooting death of 19-year-old Parris Hummons.

On April 16, Hummons and another woman were shot as they drove along Reading Road near Dale Road. Hummons was taken to the University of Cincinnati Medical Center for treatment, but she died from her injuries.

The two were shot just after 10 p.m. A witness said she found the other victim screaming for help and covered in blood.

Both men will go before a grand jury May 12.

Police ask anyone with information on the crime to call the Criminal Investigation Section at 352-3542 or CRIMESTOPPERS at 352-3040 or text “CINTIP” plus your message to CRIMES (274637).  Callers may remain anonymous and may receive compensation for their information.