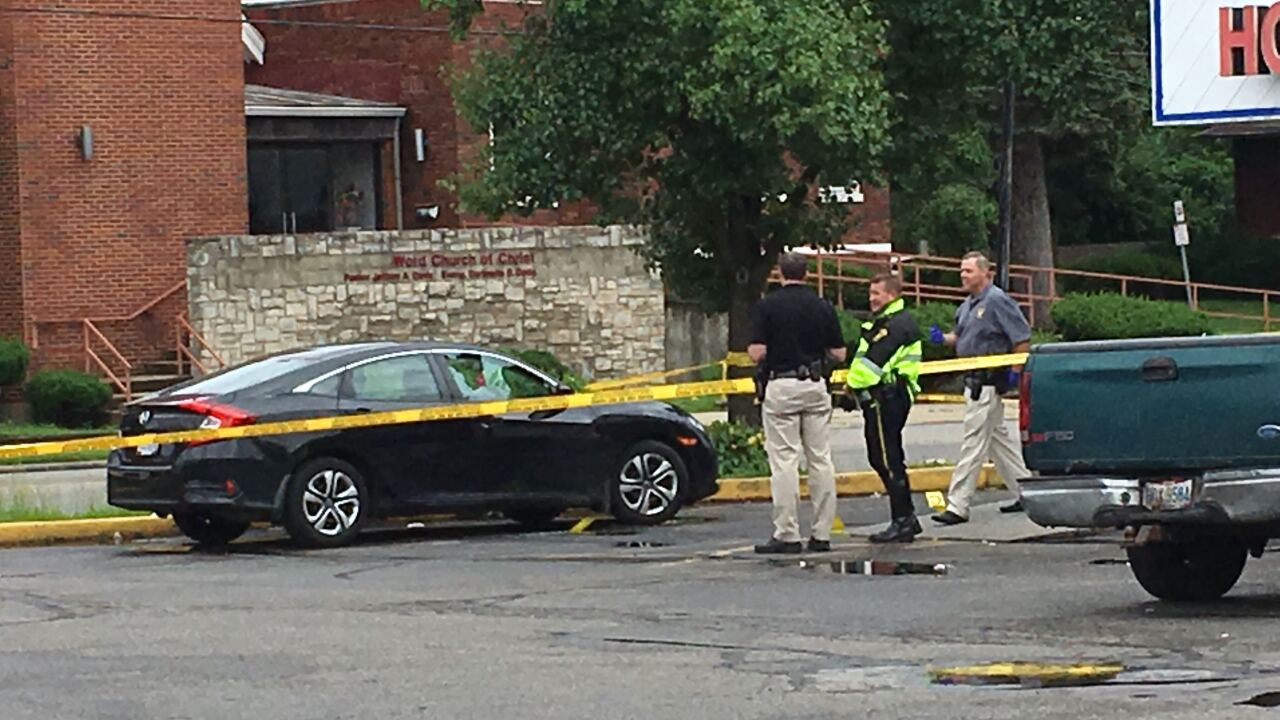 CINCINNATI — A man shot in Bond Hill Thursday morning died hours later at the University of Cincinnati Medical Center, according to Cincinnati police.

Authorities continued their search for the gunman into the evening.

An incident report identified the victim as 37-year-old Ronald Antonio Williams, who lived in Avondale. He was fatally shot in the chin and abdomen while driving near the intersection of Reading and Dale roads.

According to police, the suspect drove away in an early 2000s gray Honda Odyssey minivan with dark tinted windows. He was wearing a black hoodie and black sweatpants with a white stripe on the sides.

Investigators estimated the suspect was in his 30s and stood around 6-feet-2-inches, with a heavy build.