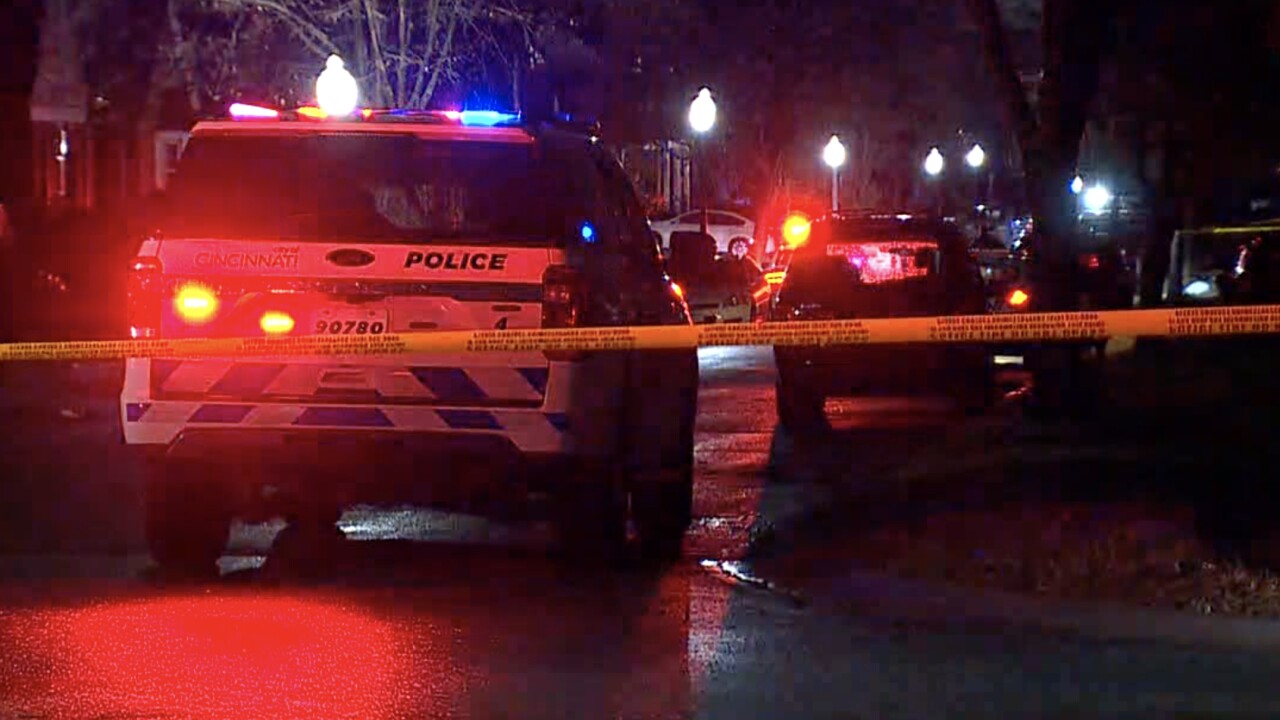 CINCINNATI — A judge on Tuesday issued a $1.5 million bond for a man accused of shooting and killing his father in Bond Hill.

Brandon Evegan-Matthews, 28, is charged with murder and felonious assault in the shooting death of 48-year-old Corey Matthews.

District 4 officers responded to the 5100 block of Grafton Avenue at about 5:20 a.m. Monday for a shooting. The shooting happened after an argument, police said.

Corey Matthews was listed as the victim of an "apparent homicide" on the Hamilton County Coroner's report Monday morning.

On the scene of shooting in Bond Hill

▪️Death Investigation, one man shot
▪️Police believe there was an argument between father & son
▪️Coroner is here (appears inside)
▪️Corner of Grafton Ave & Dale Rd.
▪️No word on if suspect is in custody @WCPO pic.twitter.com/jhStJ17dCo