One man dead, another taken to UCMC after Bond Hill shooting 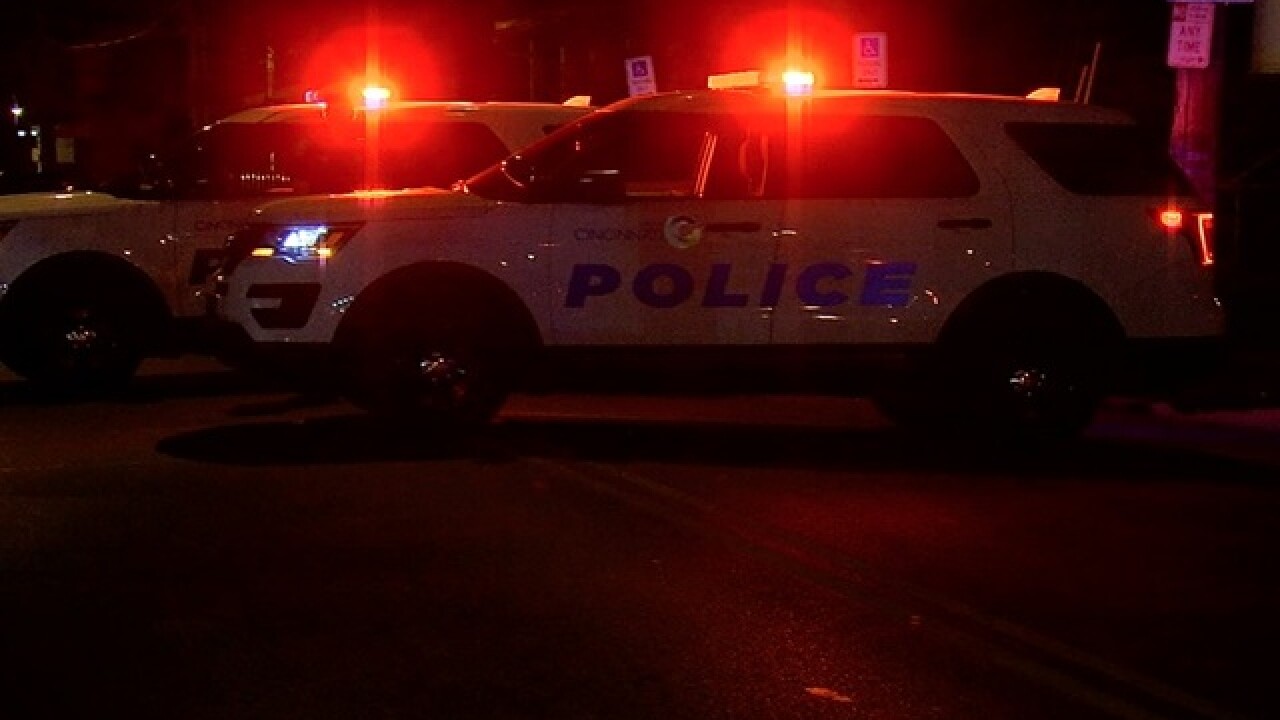 CINCINNATI -- One man was dead and another taken to the University of Cincinnati Medical Center after a Friday night shooting in Bond Hill.

According to Lt. Michael Fern, the shooting took place around 10:30 in the 1200 block of Laidlaw Avenue.

Matthew Rucker, 37, was dead at the scene. Another man was shot in the foot; he was taken to University of Cincinnati Medical Center.

“We have very limited information right now,” Fern said, due in part to the surviving victim being “less than cooperative.”

Anyone with information about the incident should call Crime Stoppers at 513-352-3040.