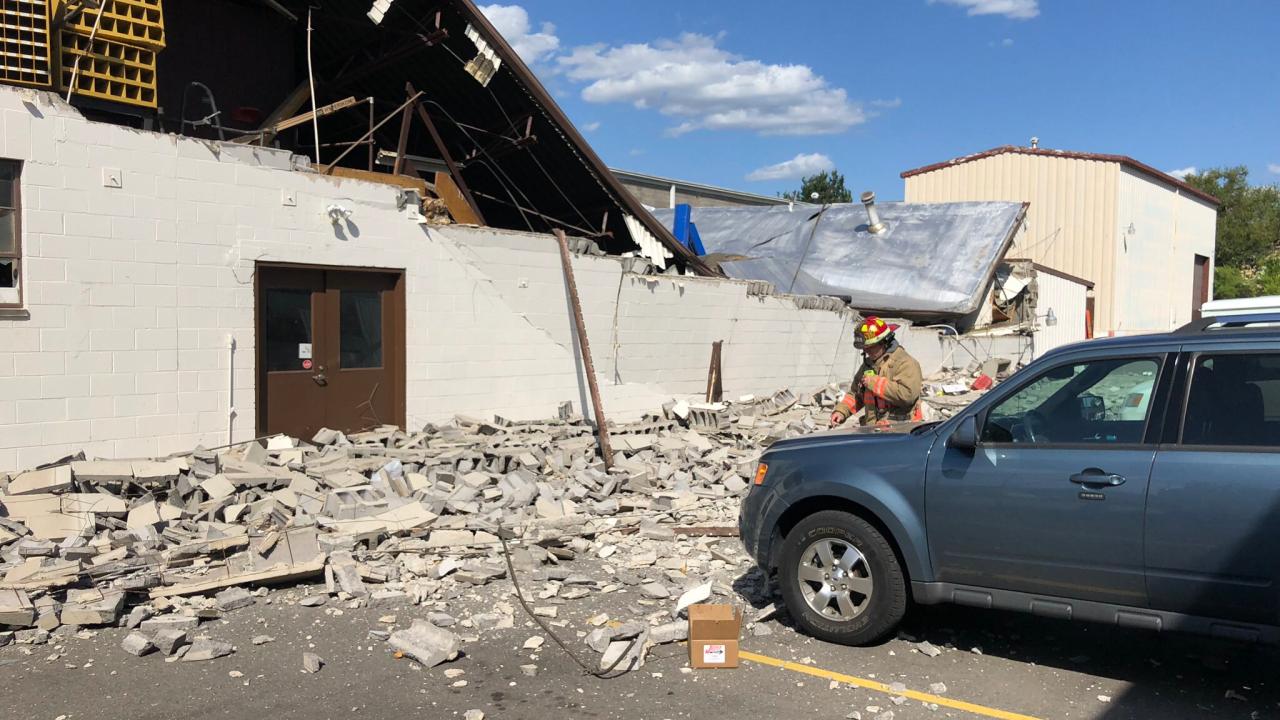 CINCINNATI — The fire at Advanced Mobile Fleet Services had nearly burned itself out by the time Cincinnati Firefighters arrived in Bond Hill Wednesday afternoon, but the damage — a sagging metal roof, piles of cinderblocks and dust — filled the parking lot.

Firefighters believe but have not confirmed an explosion happened inside the auto repair business, a spokesman told reporters.

What they’re sure about, he added, is that the building will have to come down. It’s unsalvageable.

According to its website, Advanced Mobile Fleet Services’ Para Avenue location closes weekdays at 4 p.m. — the same time firefighters reported responding to news of a fire inside the building.

No workers were there at the time, and no one was hurt.

Firefighters planned to continue probing the source of the fire Wednesday night.