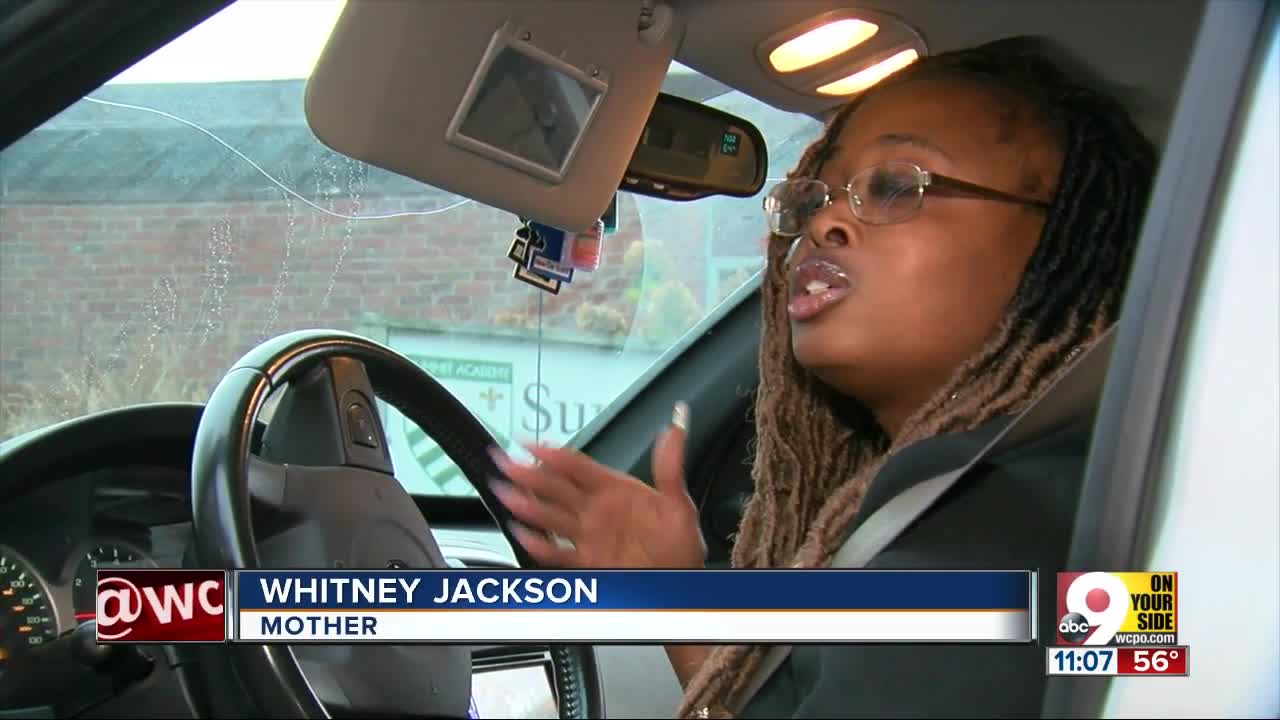 Whitney Jackson is just glad her 6-year-old son didn’t find the body. His football team, the Cincinnati Cardinals, normally practices three times a week in the fields near Woodward High School — close to the spot police discovered the body of a young woman Wednesday night. By Friday, officers had declared her death an apparent homicide and released pictures of her clothing and tattoos in an effort to identify her. 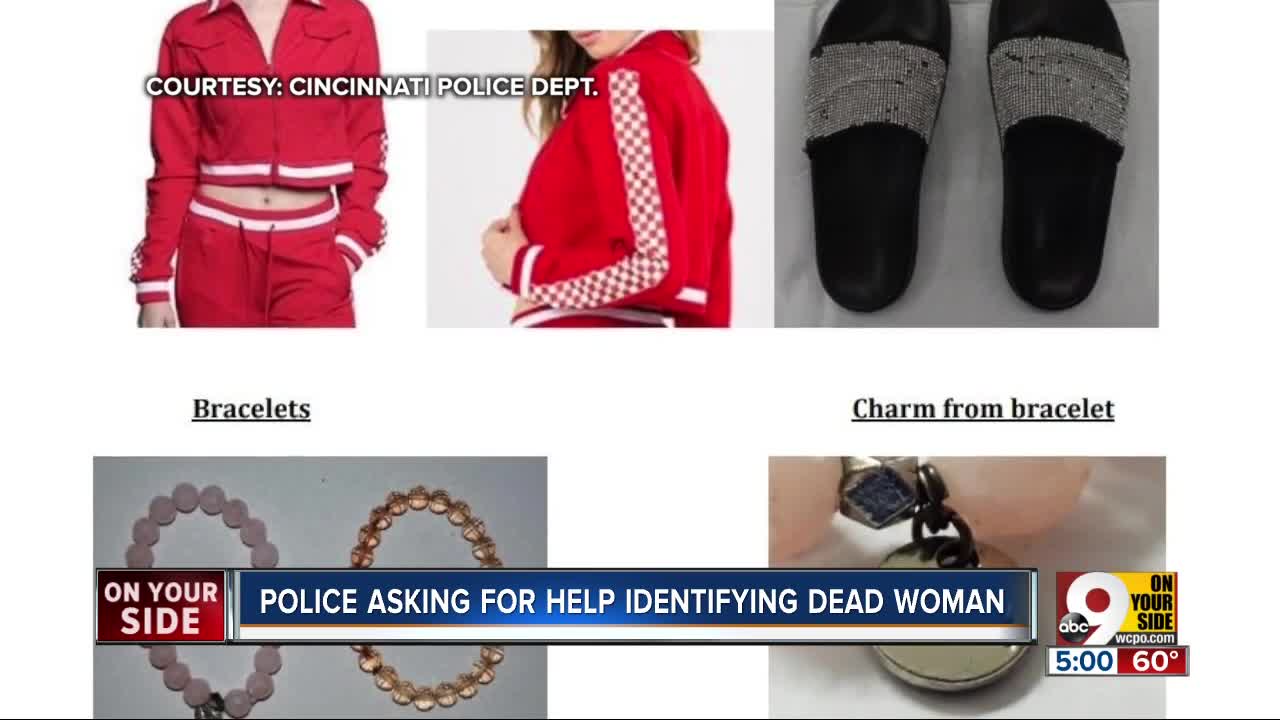 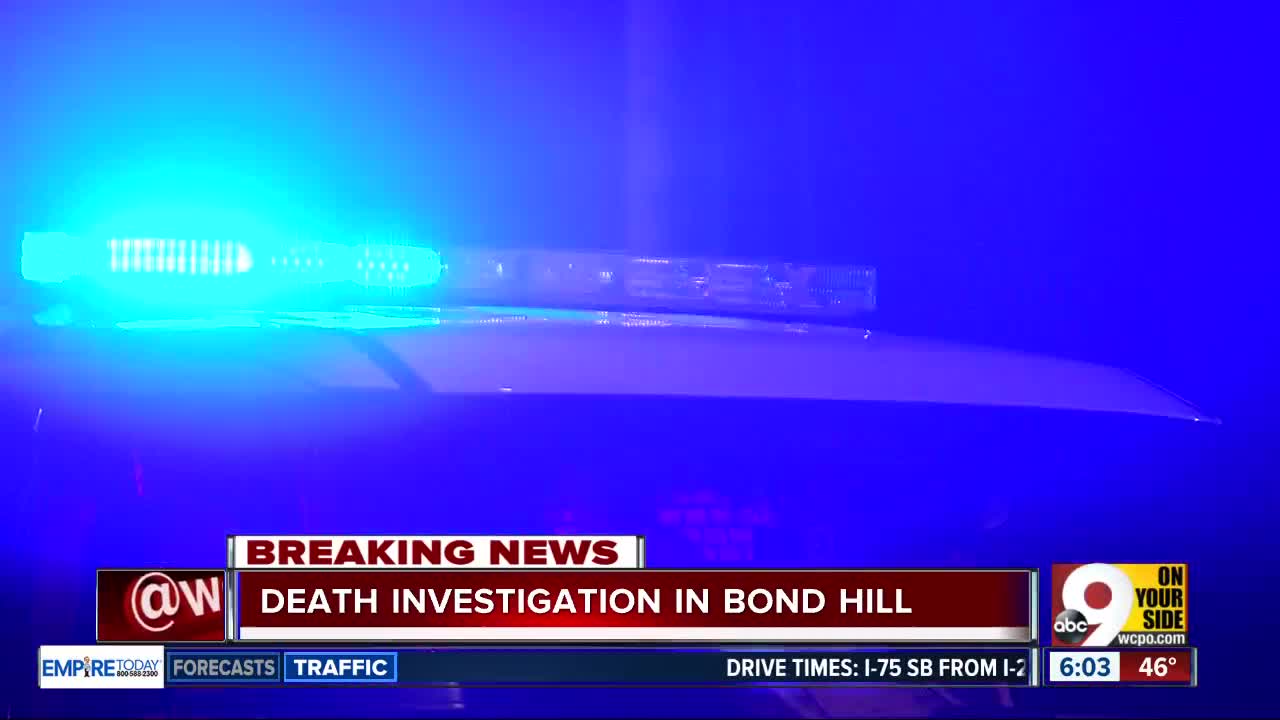 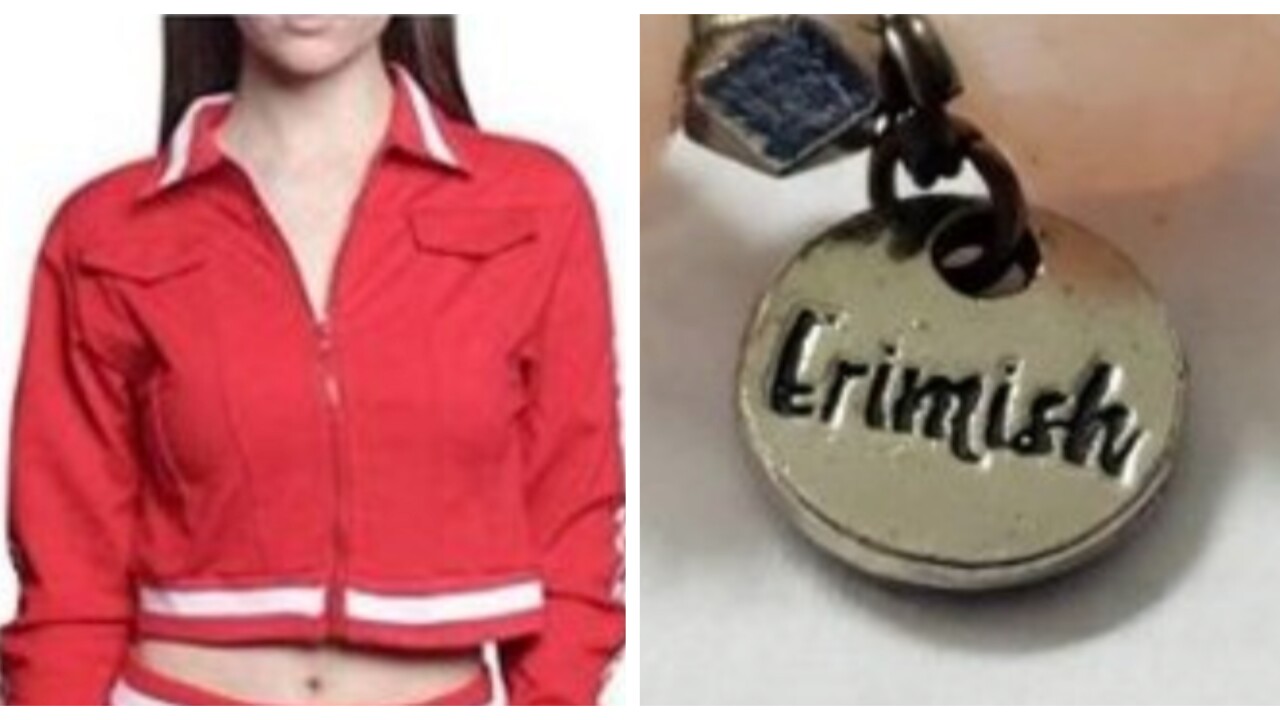 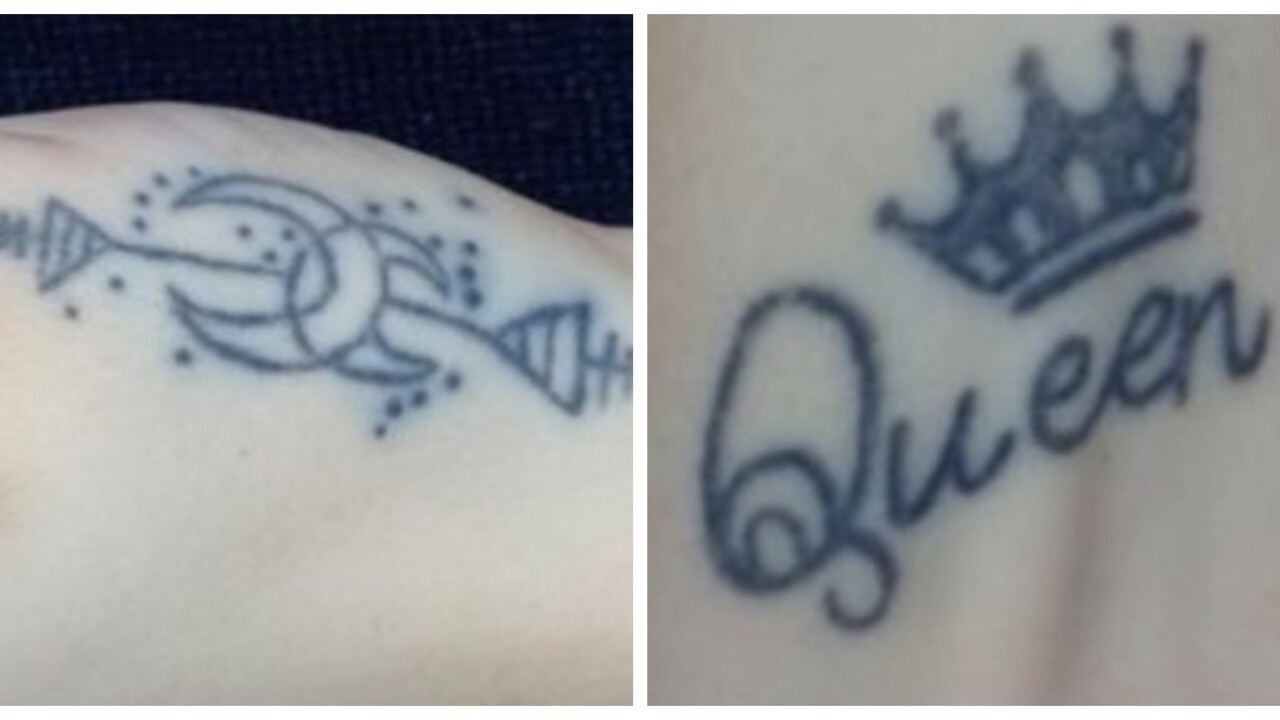 CINCINNATI — Cincinnati police are still trying to identify the victim of an "apparent homicide" in Bond Hill, so they released photos of her tattoos, clothes and jewelry Friday in the hope someone recognizes them.

The woman's body was found near Woodward High School on Wednesday night.

Police said the woman is white and in her late teens to early 20s. She had a tattoo on her right wrist that read "Queen" with a crown, and another tattoo - a geometric pattern - on her left hand.

She was wearing a red jacket, black stretch pants, sandals and an Erimish bracelet with a charm on it with the brand's name. She was also wearing hoop earrings and a nose ring.

Police initially received a report of shots fired on the 7000 block of Reading Road.

Lt. William Suter said the body was found an hour and a half later in a lot south of the school.

The Hamilton County coroner listed the cause of death as "apparent homicide."

If you know who this woman is, you are asked to call the Cincinnati Police Department's Homicide Unit at 513-352-3542.

'For something to happen right behind us is very scary'

His football team, the Cincinnati Cardinals, normally practices three times a week in the fields near Woodward High School — close to the spot police discovered the body. Taquesha Ward, who lives nearby and also has a son on the Cardinals, said her children had been playing on the field just hours before police believe the woman was killed there.

“There’s a lot of babies out here,” Ward said. “We start at four years old, so for something to happen right behind us is very scary.”

Jackson said she had been apprehensive about the poorly lit Woodward fields even before the body was found. She felt safer when the team relocated to a nearby park.

“I’d rather stick to the other field,” she said. “There’s a lot of drug activity behind the (Woodward) football field and around it.”

Both women urged anyone with information about the body’s identity to share it with police.

"Everybody deserves the truth and to be identified and have a proper memorial,” Ward said. “That's how I feel about it."