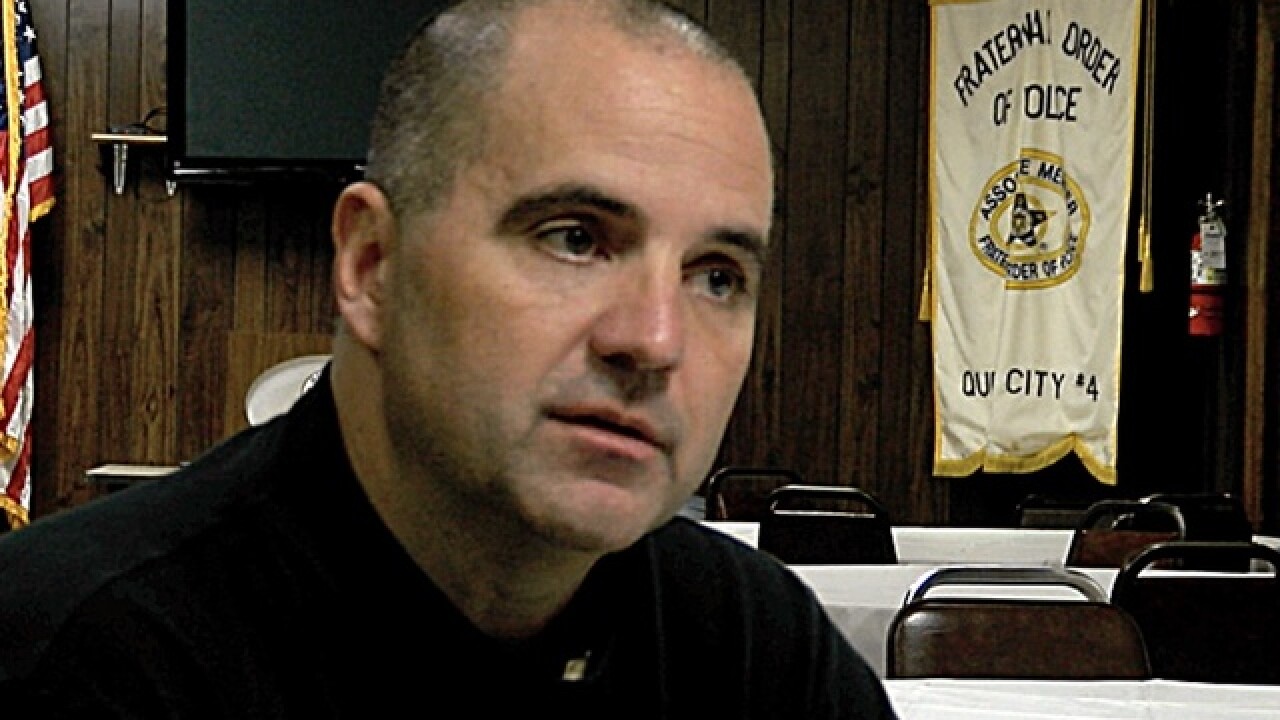 CINCINNATI -- The Sentinel Police Association, an organization comprising black Cincinnati police officers, announced Thursday night it had taken a vote of no confidence in the city's Fraternal Order of Police.

"Sgt. (Dan) Hils has failed to equally represent African American officers within the Cincinnati Police Department in matters ranging from discipline to promotion," Sentinel Police Association president Officer Eddie Hawkins said in a statement. "Sgt. Hils does not value or respect CPD's African American officers. We pay the same dues to the FOP as our white counterparts and deserve to be treated equally.

The FOP attracted criticism from black leaders in July after it voted to withdraw from a refresh of the Collaborative Agreement, a landmark document created to improve relationships among officers and civilians after the 2001 death of Timothy Thomas, a 19-year-old black man, at the hands of a Cincinnati police officer.

The refresh came on the heels of another police shooting, although not one involving a city officer. University of Cincinnati Officer Ray Tensing shot and killed black motorist Sam DuBose during a traffic stop, sparking a series of demonstrations and two inconclusive trials that received nationwide news coverage.

DuBose's death and Tensing's acquittal for it prompted comparisons to other highly publicized police shootings in which the victims were unarmed black men.

After facing harsh criticism for abandoning the refresh, the FOP recommitted to it in September.

Hawkins did not name a specific grievance in his statement about the vote of no confidence, but said a more detailed explanation would be forthcoming.

"I have become aware that there is an internal investigation with me as the subject in reference the same matter that I believe led to this no confidence vote with the Sentinels," Hils said. "I am unable to comment on the matter. "