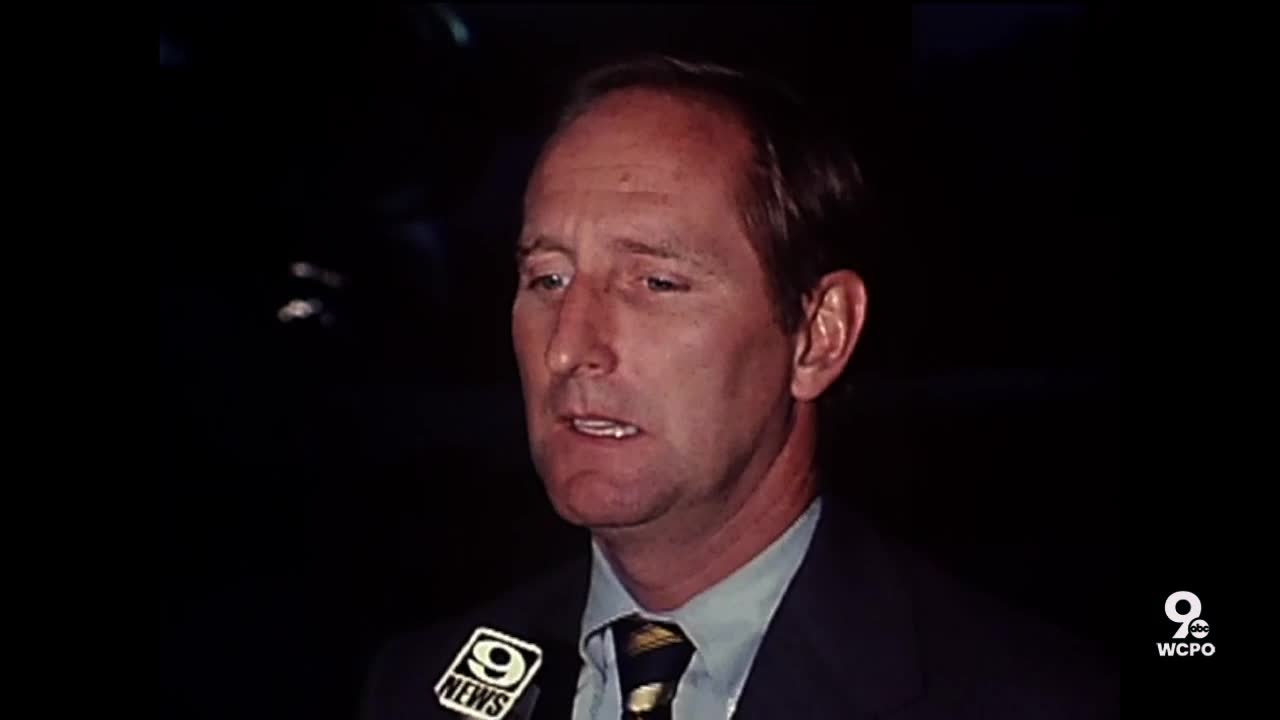 "Bill dedicated his life to serving others and will be missed not only by our firm but also the community."

Keating was born in Cincinnati in 1927 and graduated from St. Xavier High School and the University of Cincinnati College of Law, according to his congressional biography.

Keating joined the Navy during World War II before he began his law career in Cincinnati. In 1954, Keating helped found what would become the law firm of Keating, Muething & Klekamp.

Over a lifetime of public service, he served as Ohio's assistant attorney general, a Hamilton County judge and a Cincinnati councilman from 1967-1970.

He was elected the U.S. representative for Ohio's 1st district in 1971. He later chaired the board of the Cincinnati Enquirer and became president of its parent company, Gannett. He was the chairman of the Associated Press from 1987 to 1992.

Keating's family asks that donations be made in lieu of flowers to the Nancy and William Keating Scholarship Fund at St. Xavier High School, Xavier University or the University of Cincinnati.

WCPO will update this story when funeral arrangements are released.