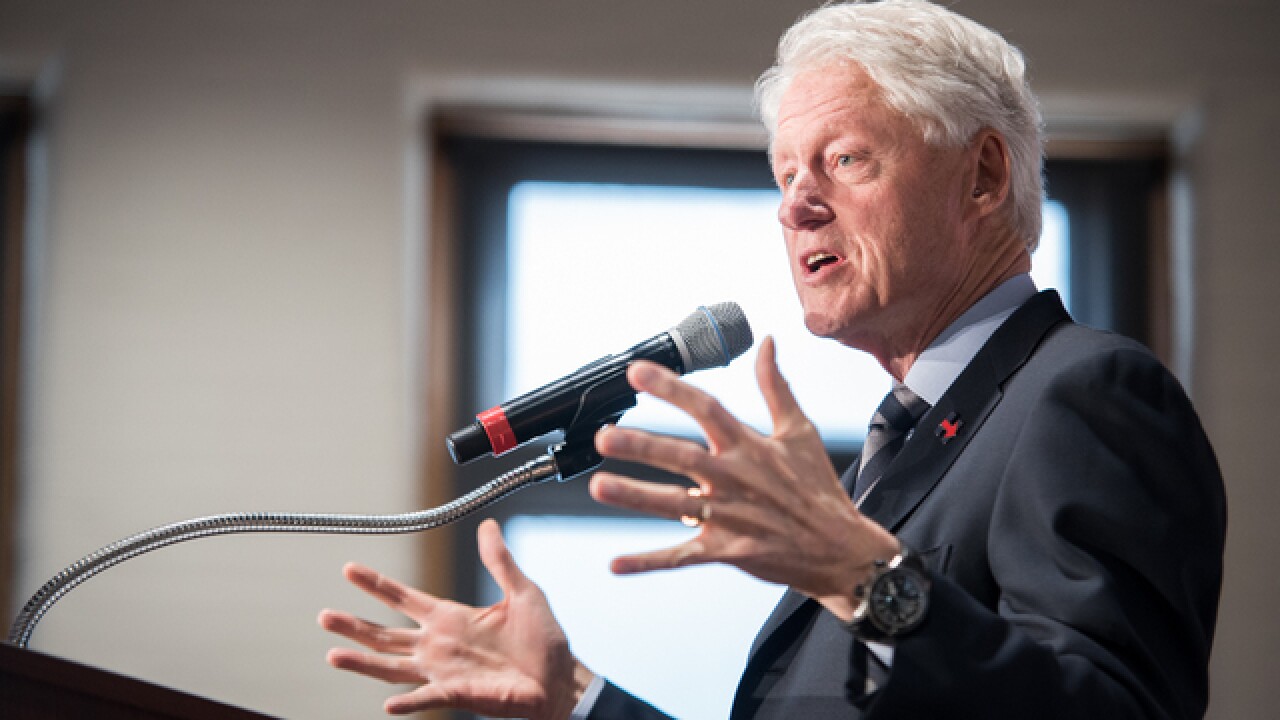 CINCINNATI – Bill Clinton is returning to Cincinnati to campaign on behalf of his wife, Hillary Clinton.

He is scheduled to speak at the Freedom Center Saturday morning, according to Caleb Faux, executive director of the Hamilton County Democratic Party. Doors will open at 9 a.m.

Bill Clinton also visited Cincinnati last month to help fire up Hillary supporters in her run for president. At that event, in the Clifton Cultural Arts Center, he said that efforts to recover from the 2008 economic crisis haven’t helped all Americans at the same rate and touted Hillary’s “inclusive” social, economic and security policies, which he said would help the country recover and prosper.

Hillary Clinton and her opponent in the Democratic primary, Sen. Bernie Sanders, are also scheduled to speak Sunday night at the Ohio Democratic Party Legacy Dinner in Columbus.