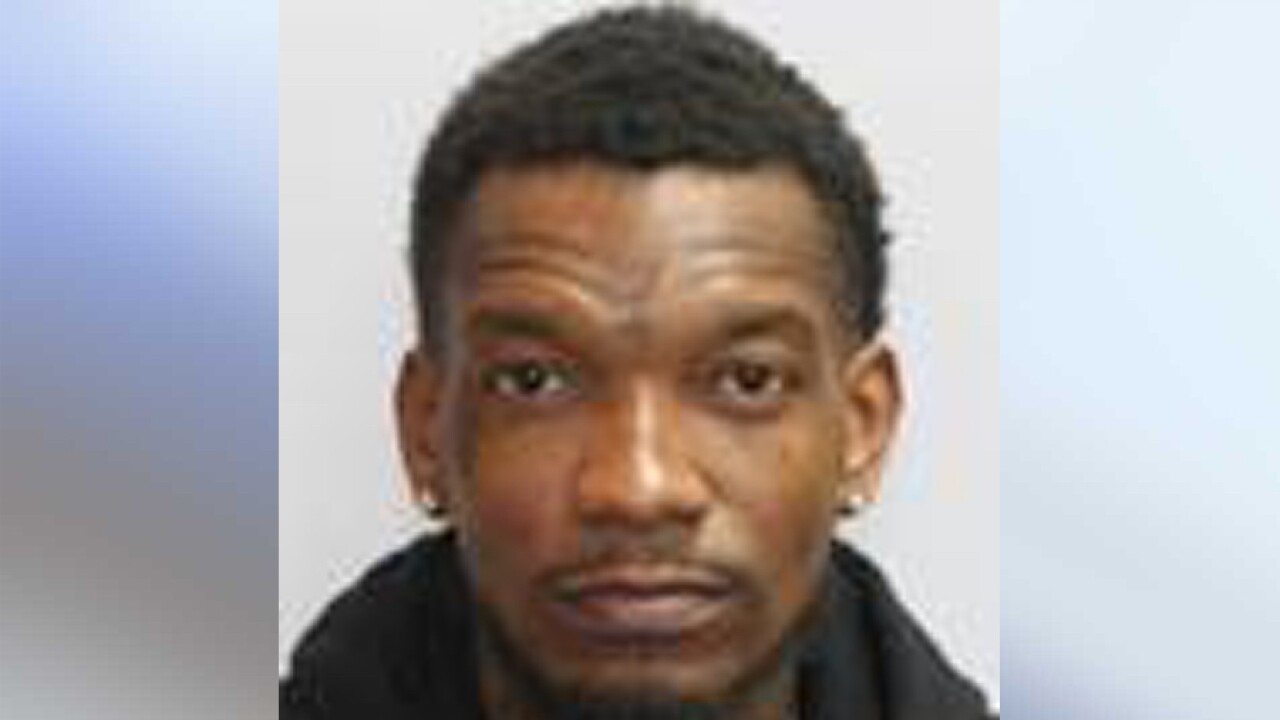 Jamel Williams is wanted for the homicide of Neko Larkin in August. 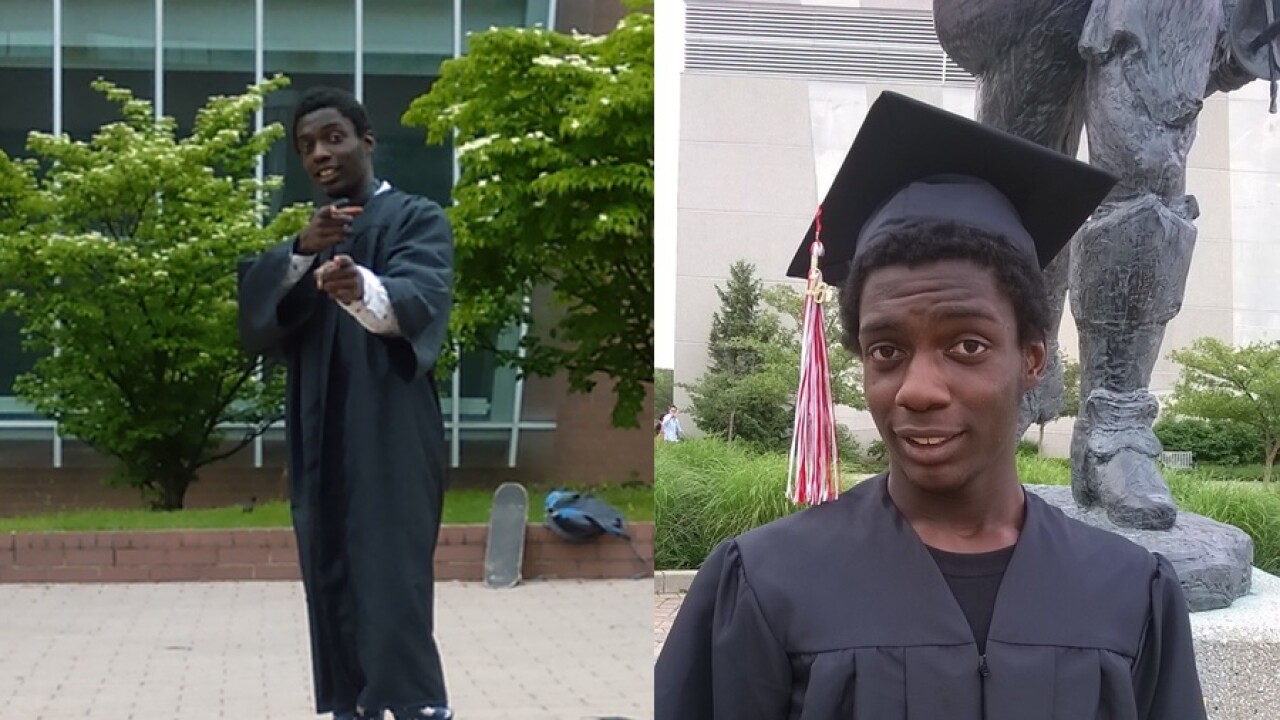 CINCINNATI — Almost three months after Neko Larkin was shot and killed while riding a Metro bus in Avondale, police announced Thursday that they are searching for a second suspect in his death.

The Cincinnati Police Department said 42-year-old Jamel Williams is wanted in the Aug. 18 homicide of Larkin.

In October, police arrested 30-year-old Joshua Ervin and charged him with homicide as well. Ervin and Williams were reportedly in a gun fight when Larkin was struck and killed while riding the Metro bus on Dana Avenue in Avondale.

"Larkin, who was coming home from work and had nothing do to with [the] gun fight, was struck and killed," Hamilton County Assistant Chief Prosecutor Stacey DeGraffenreid said.

Another Metro passenger was injured in the gunfight and suffered non-life-threatening injuries.

Ervin faces one count of murder, two counts of felonious assault and one count of having weapons under disability, and he is being held in the Hamilton County Justice Center.

Williams is 5-feet-9-inches tall and weighs about 175 lbs. Police said Williams' last known residence was near Lexington Avenue in Avondale.