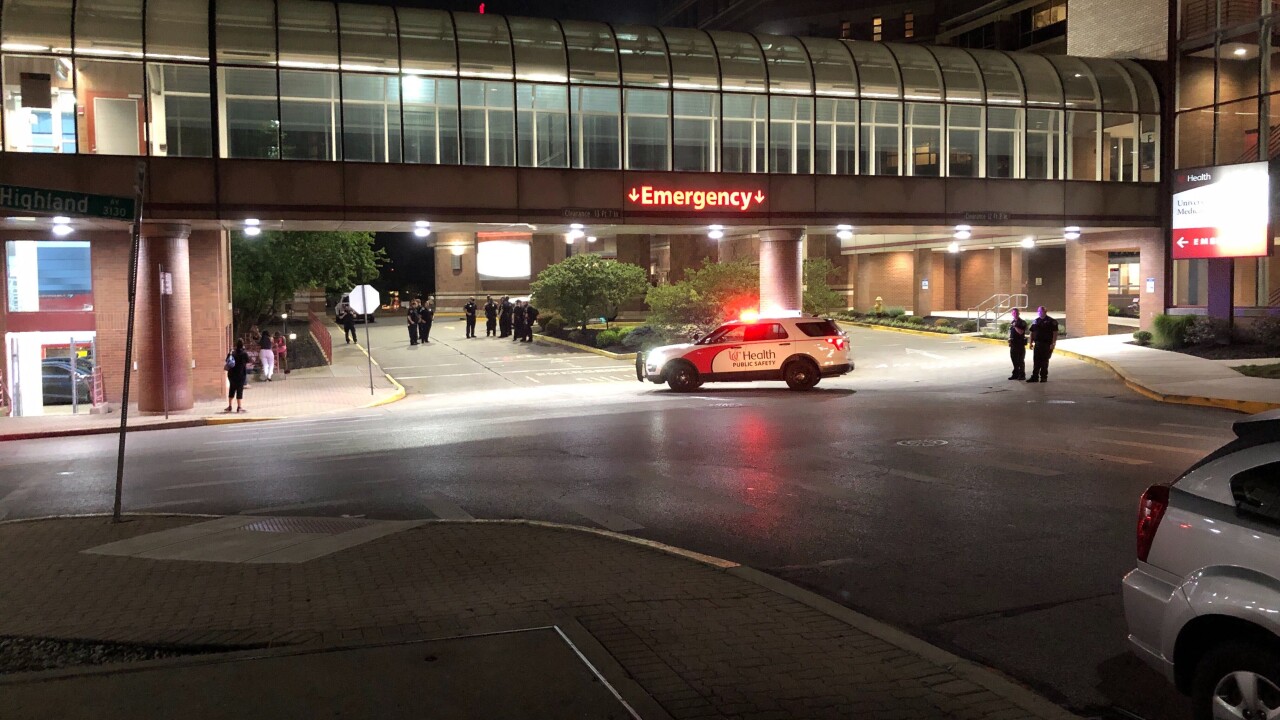 Emily Gibney
Police outside of the University of Cincinnati Medical Center after a shooting in Avondale.

CINCINNATI — A woman was shot and killed in Avondale Monday night, according to police.

The Cincinnati Police Department responded to the 3500 block of Burnet Avenue on Monday around 10 p.m. for gunshots heard on ShotSpotter.

When officers arrived on scene, people near that address said 27-year-old Paige Jones was shot and taken to the University of Cincinnati Medical Center in someone's vehicle. Jones died at the hospital from her injuries.

Police have not said if there are any suspects in this case, or if anyone is in custody at this time. The Cincinnati Police Department’s Homicide Unit is investigating this incident.