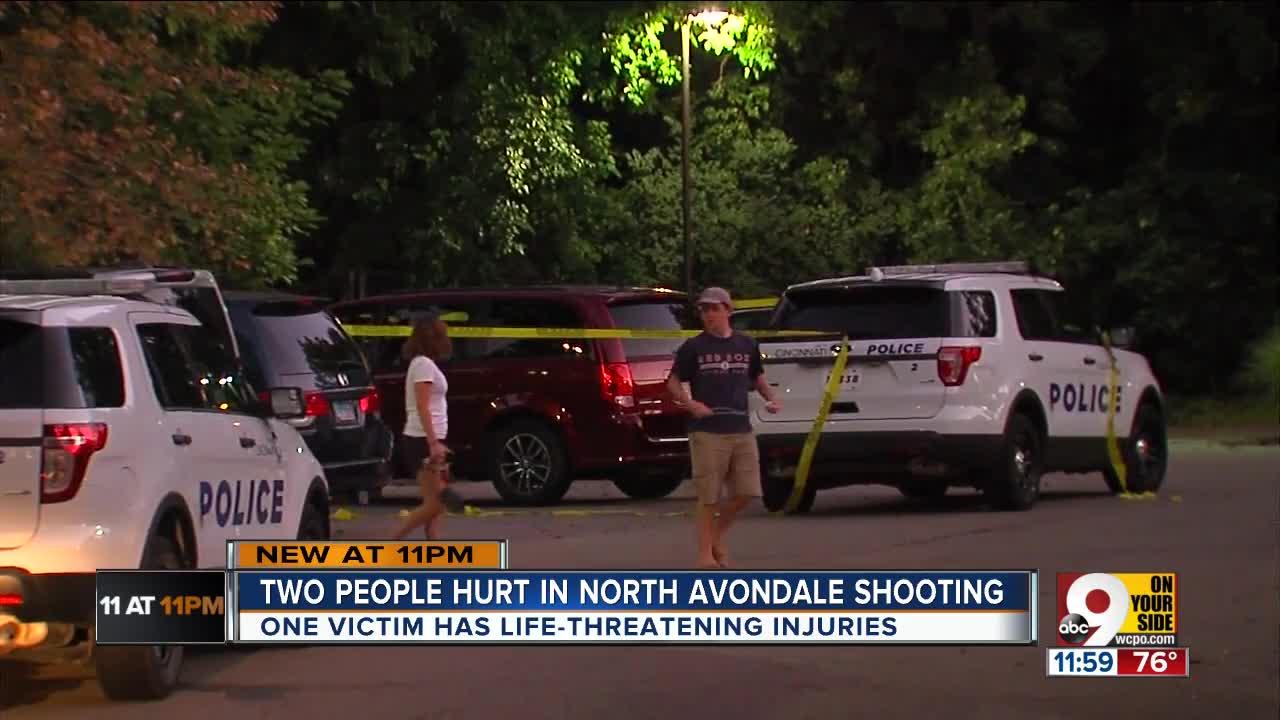 Police say a bullet-riddled maroon van found on the Xavier University campus Saturday evening had just been involved in a shootout in Avondale that left a man with multiple gunshot wounds. 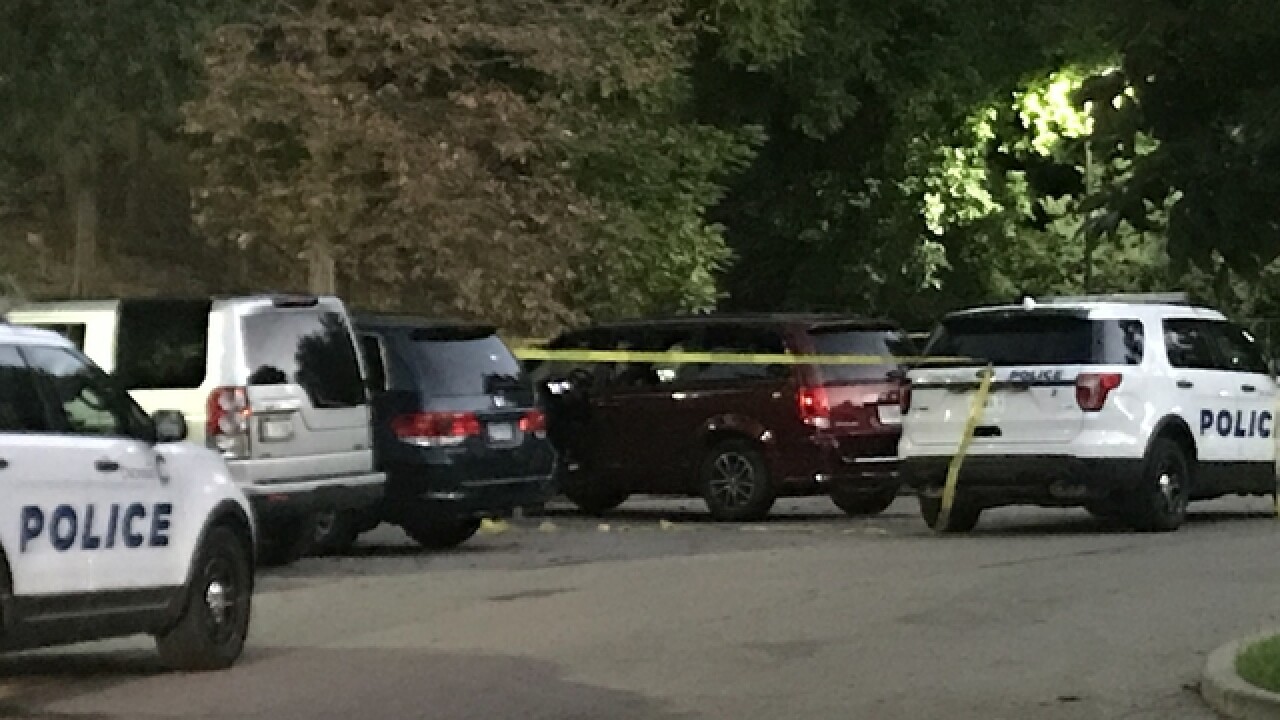 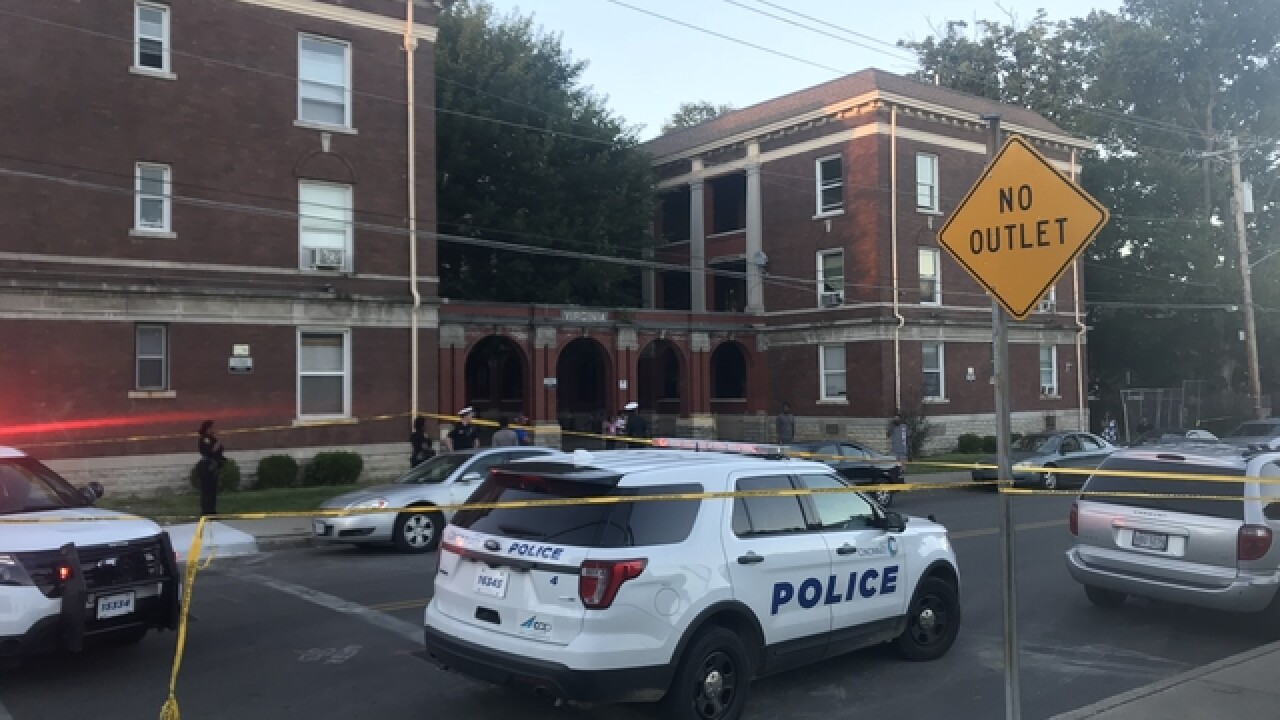 CINCINNATI – Police say a bullet-riddled maroon van found on the Xavier University campus Saturday evening had just been involved in a shootout in Avondale that left a man with multiple gunshot wounds.

Police said they found the maroon van with its windows shot out in the rear parking lot at the Xavier Village Apartments in the 1400 block of Dana Avenue in Evanston. The apartments house Xavier students and are part of the university's residence life program, according to the Xavier web site.

No Xavier students were in danger, WCPO reported.

In a statement, police said District 4 officers responded about 6:30 p.m. to a report of a shooting in the 600 block of Rockdale Avenue - about a mile from Xavier.  A man exited a silver SUV and fired at a man in a maroon van, according to police. The man in the maroon van returned fire, striking the other man several times.

The wounded man from the silver SUV had possible life-threatening injuries and was transported to University of Cincinnati Medical Center, police said.

Police towed the silver SUV away about 11 p.m. after a thorough search for evidence at the shootout site.

UPDATE: driver of this vehicle shot multiple times after first shooting at another guy in a van. The man he shot at is now cooperating with the investigation. @WCPO pic.twitter.com/8H9rC7Vl7K