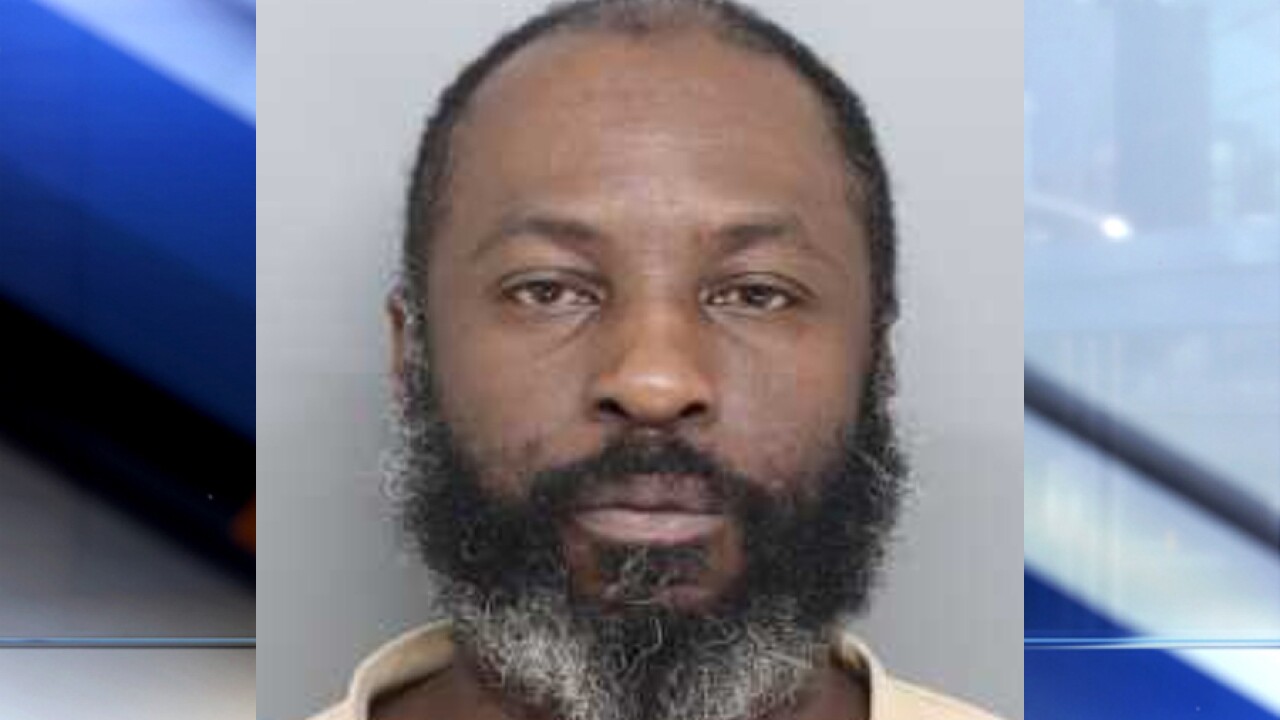 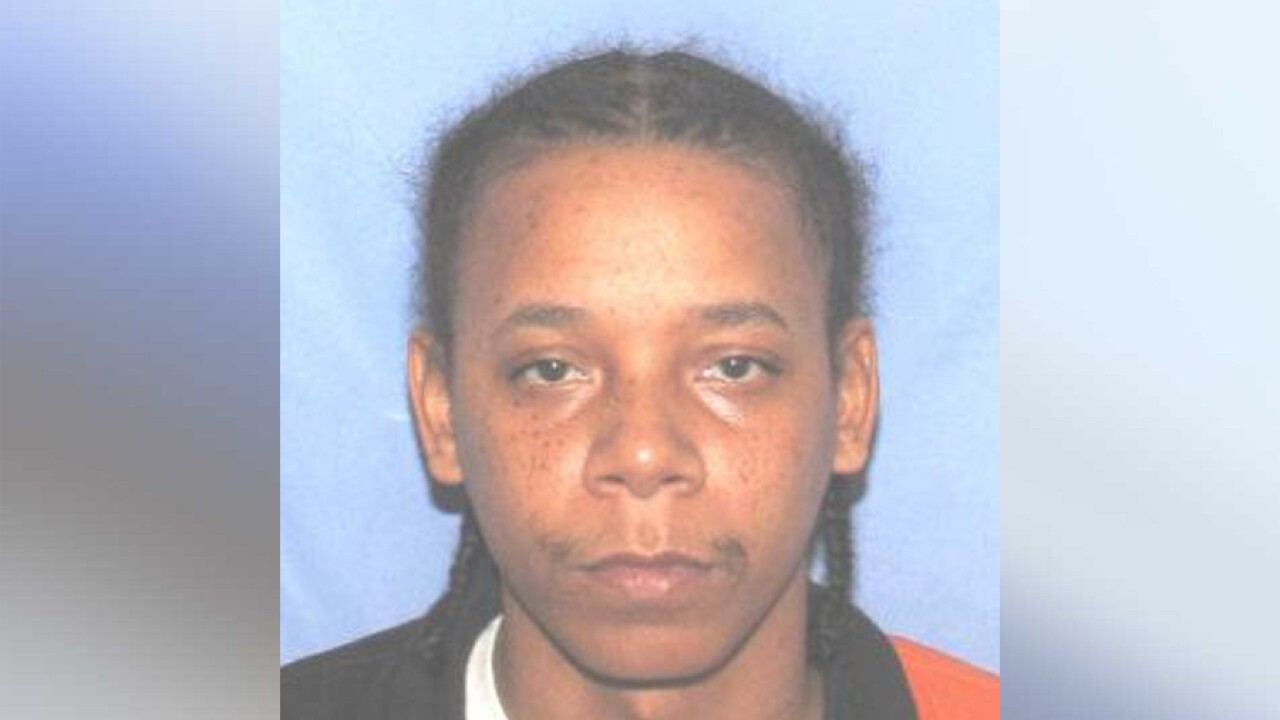 CINCINNATI — Police arrested a man after they said he stabbed and killed another man in Avondale Friday evening.

Officers from the Cincinnati Police Department arrested and charged 47-year-old Falonzo Boyd with murder for the stabbing death of 31-year-old Darrin Ferguson.

Police said they received calls for a stabbing in the 3500 block of Alaska Avenue Friday around 9 p.m. When officers got on scene, they found Ferguson and took him to the University of Cincinnati Medical Center. Ferguson died shortly after arriving at the hospital.

The Cincinnati Police Department's Homicide Unit is still investigating the incident. Anyone with information on the stabbing is asked to call the homicide unit at 513-352-3542.