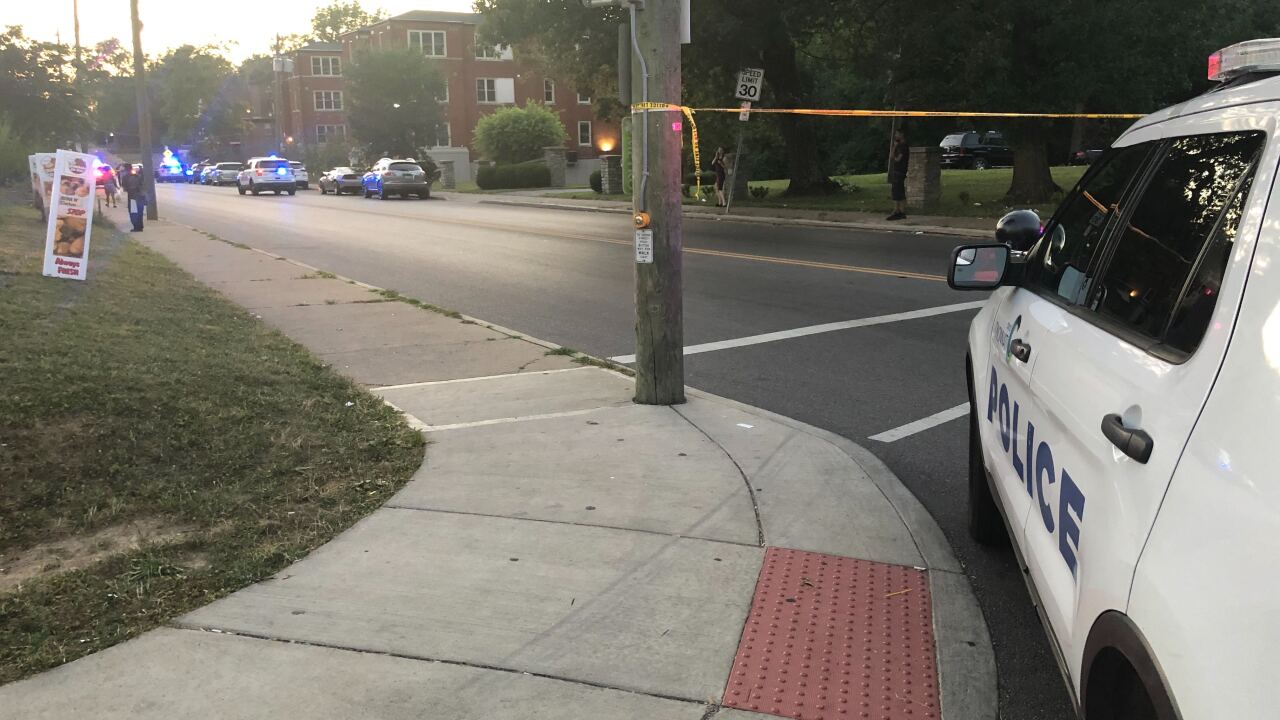 CINCINNATI — An 18-year-old pedestrian was struck by a vehicle in Avondale Saturday night, sustaining serious injuries, according to Cincinnati police.

Officers responding to the call found the man bleeding from the head. Police said the first officer on scene used a shirt to stem the bleeding and performed CPR.

The victim was taken to University of Cincinnati Medical Center, and police said he is expected to survive his injuries.

Police said the 18-year-old was crossing Forest Avenue near Burnet Avenue and Wilson Avenue when he was struck by a woman driving down the road. He was not crossing in a crosswalk.

The driver stayed on scene and cooperated with police. Police do not consider her to be at fault, and she won't face any charges.