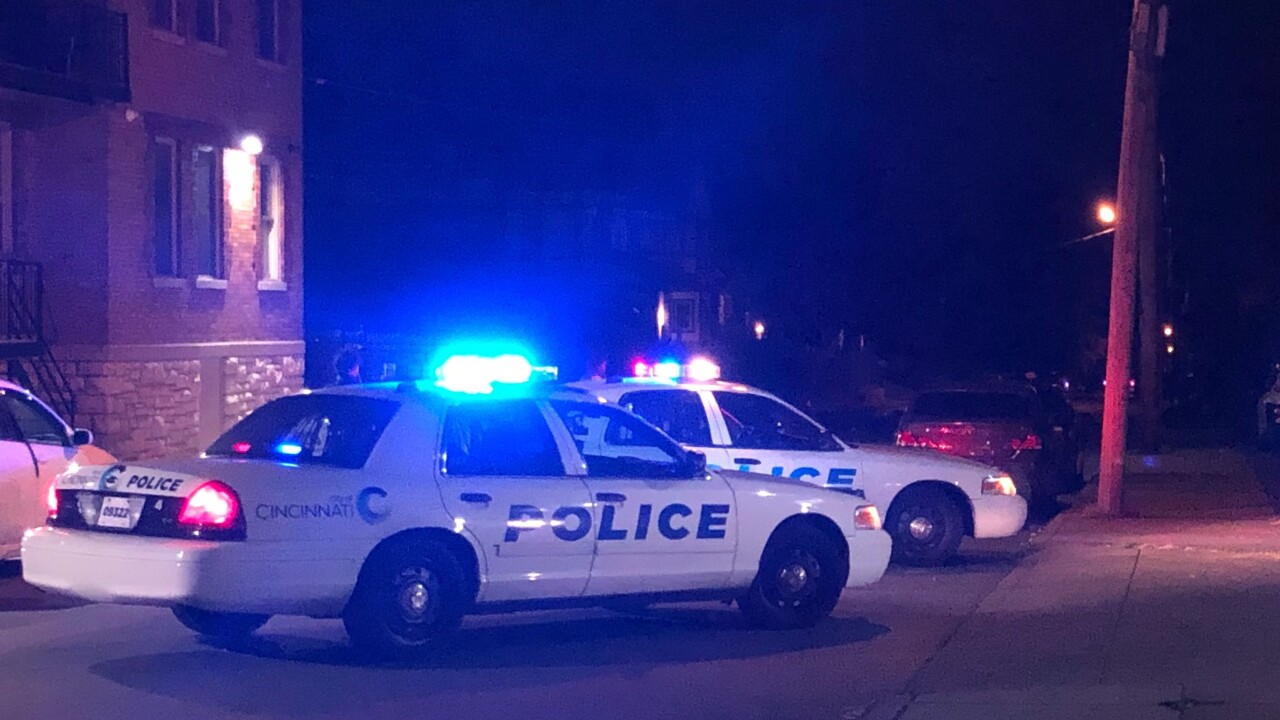 Maddy Schmidt
Officers with the Cincinnati Police Department investigating a shooting near the 800 block of Hutchins Avenue in Avondale.

CINCINNATI — Police identified the man who was shot and killed Monday night in Avondale.

The Cincinnati Police Department said 22-year-old Laneze Horton was shot and taken to the University of Cincinnati Medical Center around 9 p.m. Police said Laneze later died from his injuries.

Around the same time Laneze was taken to the hospital, officers received a call for a shooting near the 800 block of Hutchins Avenue. According to the police, the two incidents are related.

Police didn't say if there are any suspects in Laneze's death, or if anyone is in custody.