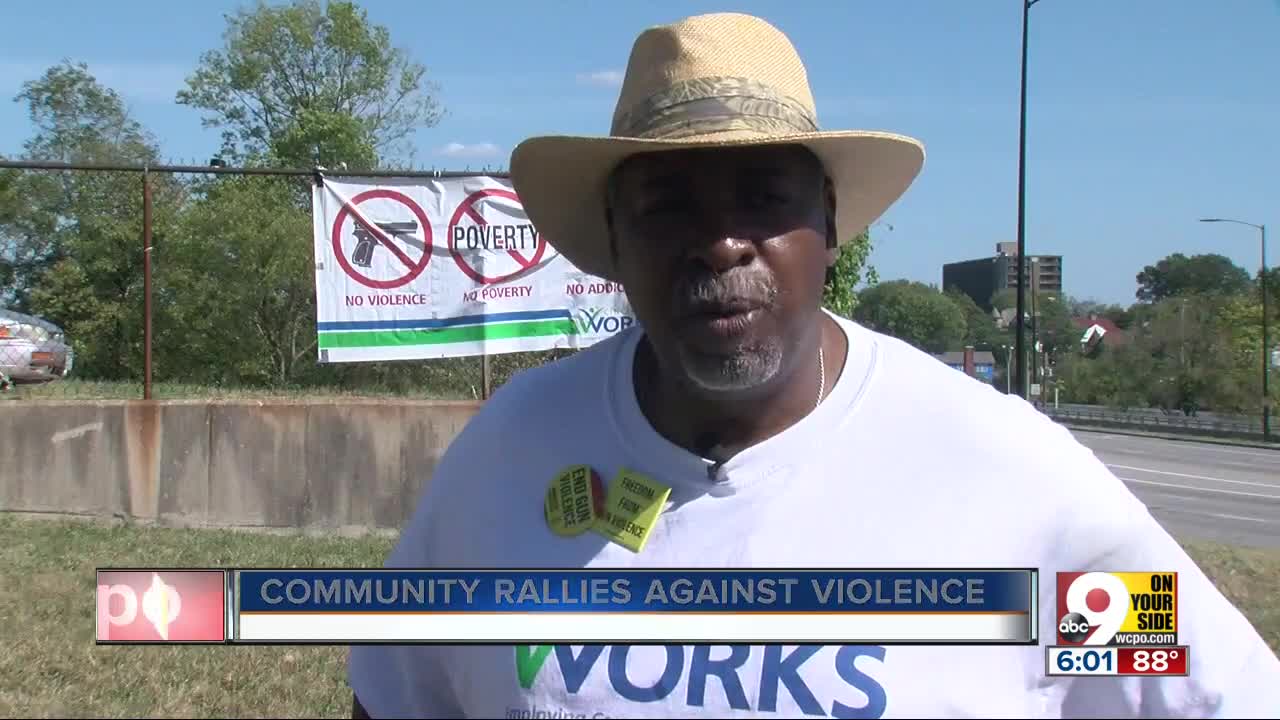 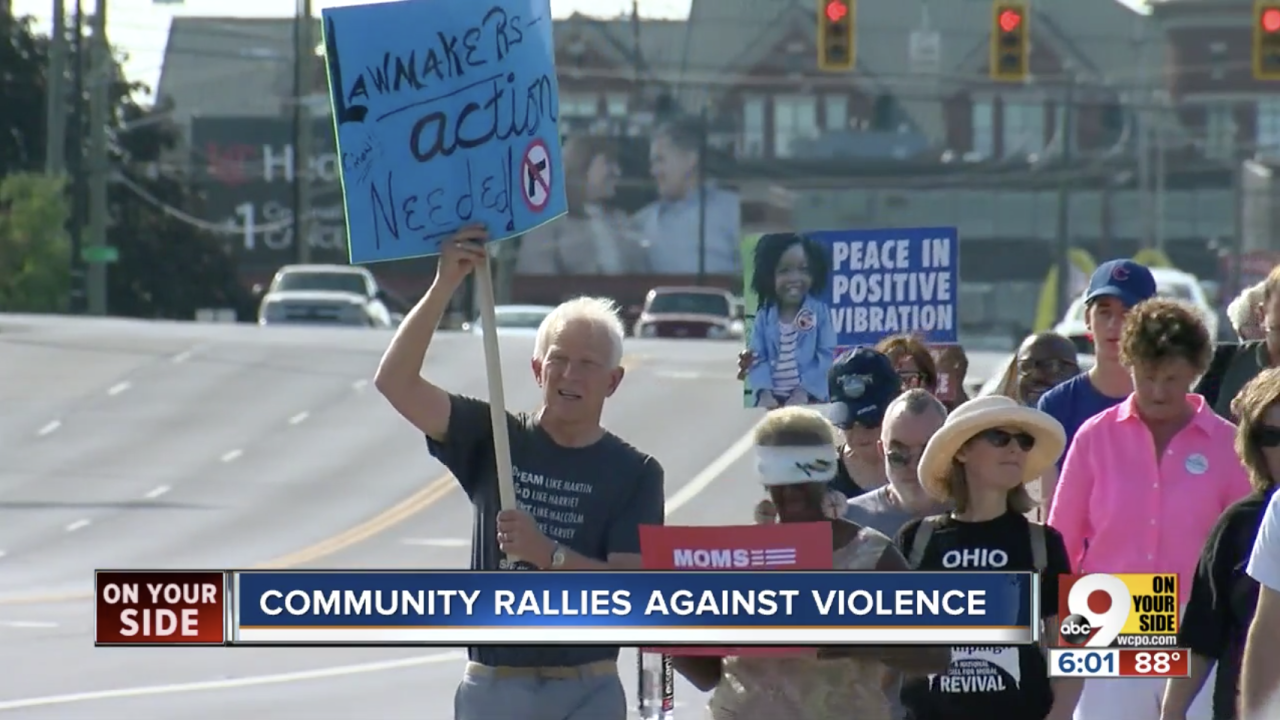 CINCINNATI — Anti-gun violence advocates gathered Sunday to march and hold hands along the Martin Luther King Jr. Drive bridge to demonstrate against the recent spike in gun violence in the Avondale area.

According to the Cincinnati Initiative to Reduce Violence, the Avondale community has had 22 shootings so far in 2019, already an uptick from shootings in 2018.

"We have to do something," said Mitchell Morris, with Cincinnati Works. "We're losing babies out here. We had two shootings last night. It's tiresome. We have to get busy. You can't sit back on the sidelines. We've got to get involved."

Cincinnati Works said it's crucial to try to intervene before a member of the community turns to violence. The organization advocates offering support and resources to stop gun violence at its roots, before it can spread.

Organizers of Sunday's event said the demonstration should just be one step in a long process toward establishing more peaceful neighborhoods.

"I don't just want to stand by when my neighbors and fellow Cincinnatians are experiencing it," said Jessie Frank, an advocate with the Intercommunity Justice and Peace Center. "I think we can't be complacent and it's all of our problem."

The group held a similar demonstration earlier in the summer along the 8th St. viaduct, to protest citywide issues with gun violence.