Avondale food desert gets a little closer to building an oasis 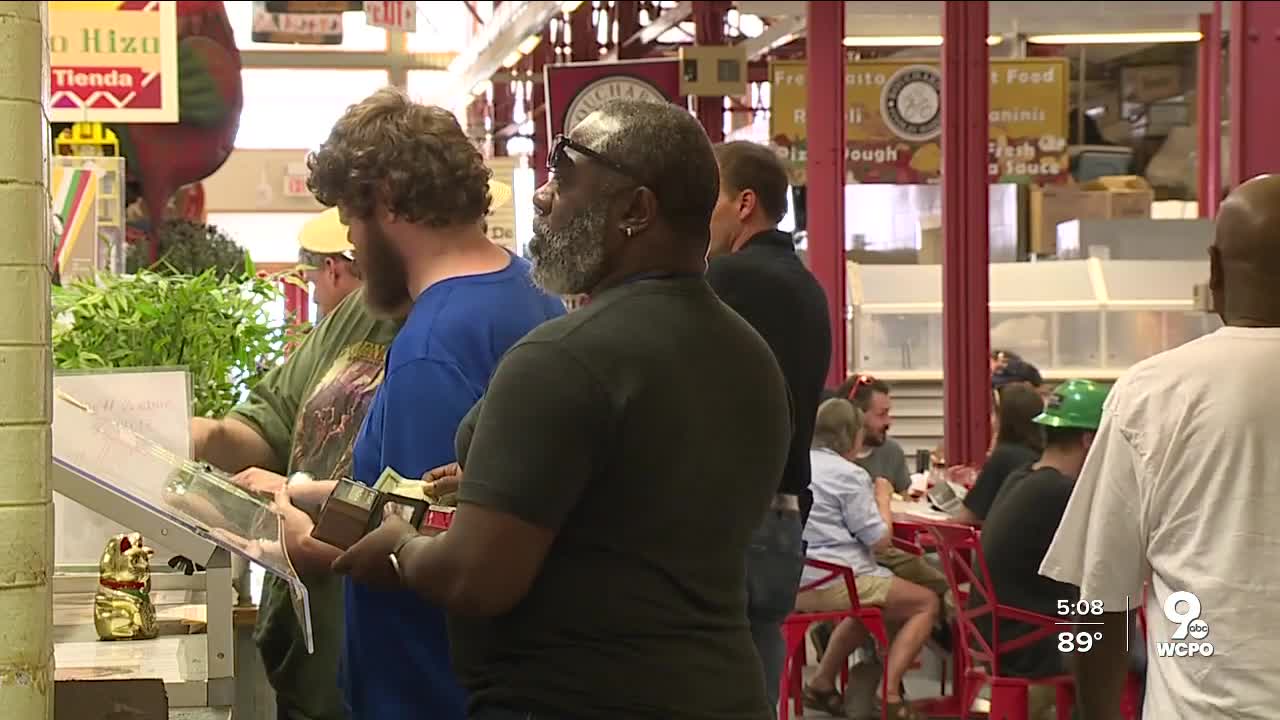 Avondale community members and Cincinnati officials have made significant strides towards building a new, fresh food oasis in the middle of the neighborhood's food desert. 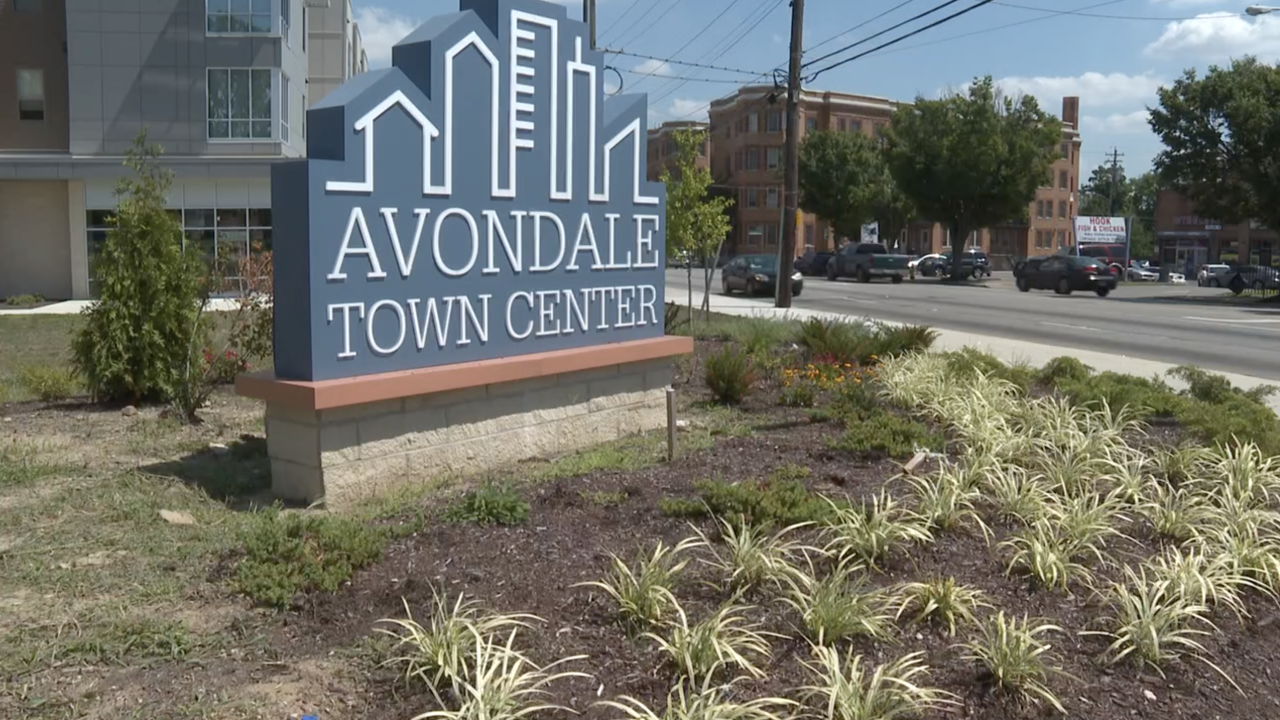 CINCINNATI — Avondale community members and Cincinnati officials have made significant strides towards building a new, fresh food oasis in the middle of the neighborhood's food desert.

The closest grocery store for many residents in the area is the Corryville Kroger location -- about a ten-minute drive away. But in an area where many residents rely on public transportation, the journey for fresh produce and healthy food can be far more challenging.

"It's hard," said Sandra Jones Mitchell, Avondale community council president. "It's very tough for our families and our friends that live here in the community."

In 2017, the community broke ground on a development that was intended to become a grocery to fill that void, with the support of several community partners providing funding. In 2019, The Community Builders, a nonprofit development company, announced they'd begun negotiations on a new 15,000-square-foot space at Avondale Town Center, according to Reginald Harris, community life senior manager for The Community Builders.

On Wednesday, the developers announced the project has turned a corner; the owners of a Findlay Market butcher shop are all lined up to fill a portion of the space, alongside a market run by the owners of Aunty's Homemade Foods.

The building, which won't just house the grocery, is intended to be a strong neighborhood commercial center that brings amenities, services and economic opportunity within Avondale. So far, the current tenant roster features five new, Black-owned businesses, plus a locally owned laundromat. Another portion of the building will be for the Urban League's new social justice center. Spaces are still open for additional tenants.

The community partners helping to fund the market include Cincinnati Children's Hospital, which provided $600,000 towards the project, Fifth Third, providing $25,000, Greater Cincinnati Foundation, pitching in $150,000, and Interact For Health, which gave $75,000.

Several Cincinnati council members want the city to be on board too; councilman and mayoral candidate P.G. Sittenfeld said council is proposing the city allocate $500,000 in funds towards the project.

"Access to a grocery store, access to fresh fruits and vegetables is key," said Sittenfeld. He said he plans to introduce the motion during a committee meeting in the coming weeks.

For Mitchell and other members of the Avondale community, the financial support toward a project that could strongly affect the health of residents in the area sends a strong message.

The goal is for the market to open in 2021, but the current plan is specifically shaped around the funding from community partners and, if it passes, the contribution from the city iteself.