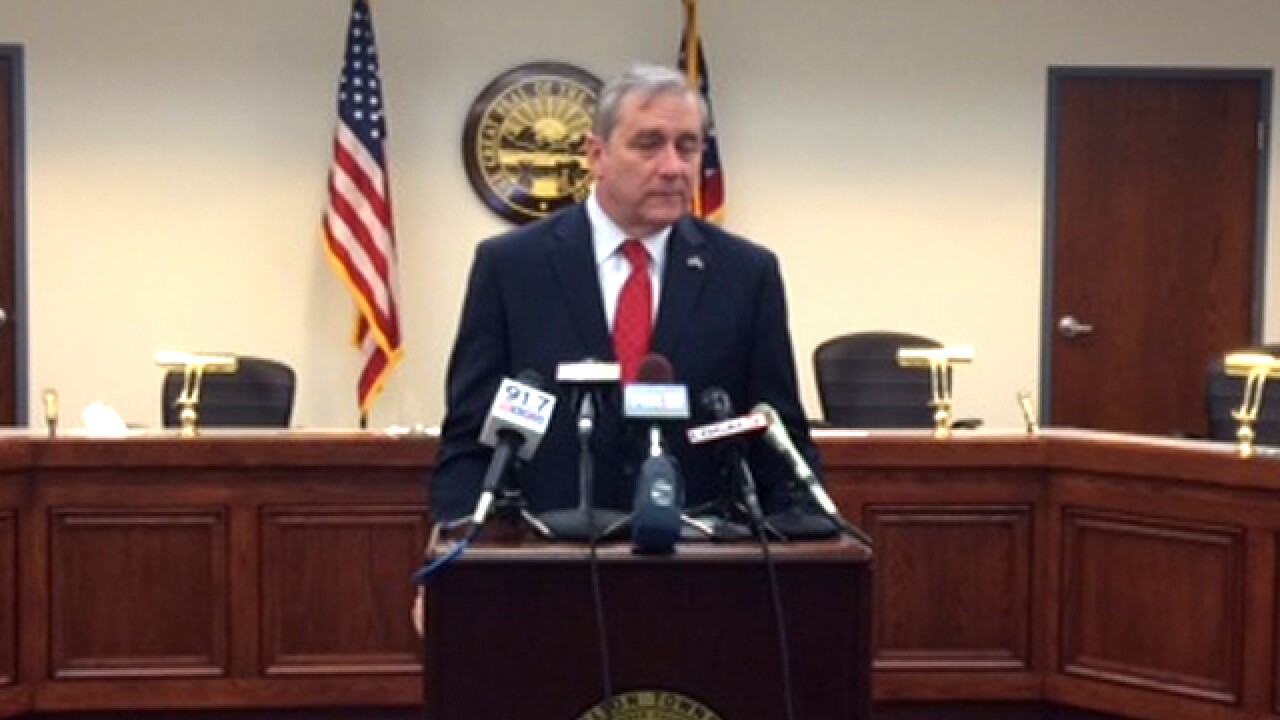 CINCINNATI – A Cincinnati Medicaid provider was overpaid more than $688,000 It now owes back to the state, Ohio Auditor of State Dave Yost announced Thursday.

Citywide Incorporated employed unqualified employees, billed for services that were not properly documented and used the same documentation to bill for multiple claims, according to Yost.

Between 2010 and 2012, Citywide had no drivers who met the qualifications, according to a report from the auditors. The auditors also found non-compliance with requirements for patients and trip documentation. There were 797 errors in the 1,631 reviewed services.

“Everyone who is involved in the care of Ohioans, including their transportation providers, must be properly trained,” Yost said. “If you can’t be trusted to meet and document basic requirements, you shouldn’t be entrusted with their care.”

Auditors also found 140 ambulette transports in which the mileage paid exceeded the mileage documented, transports with no documentation or identified driver and trips provided by drivers when they were weren’t working for Citywide, among other issues.