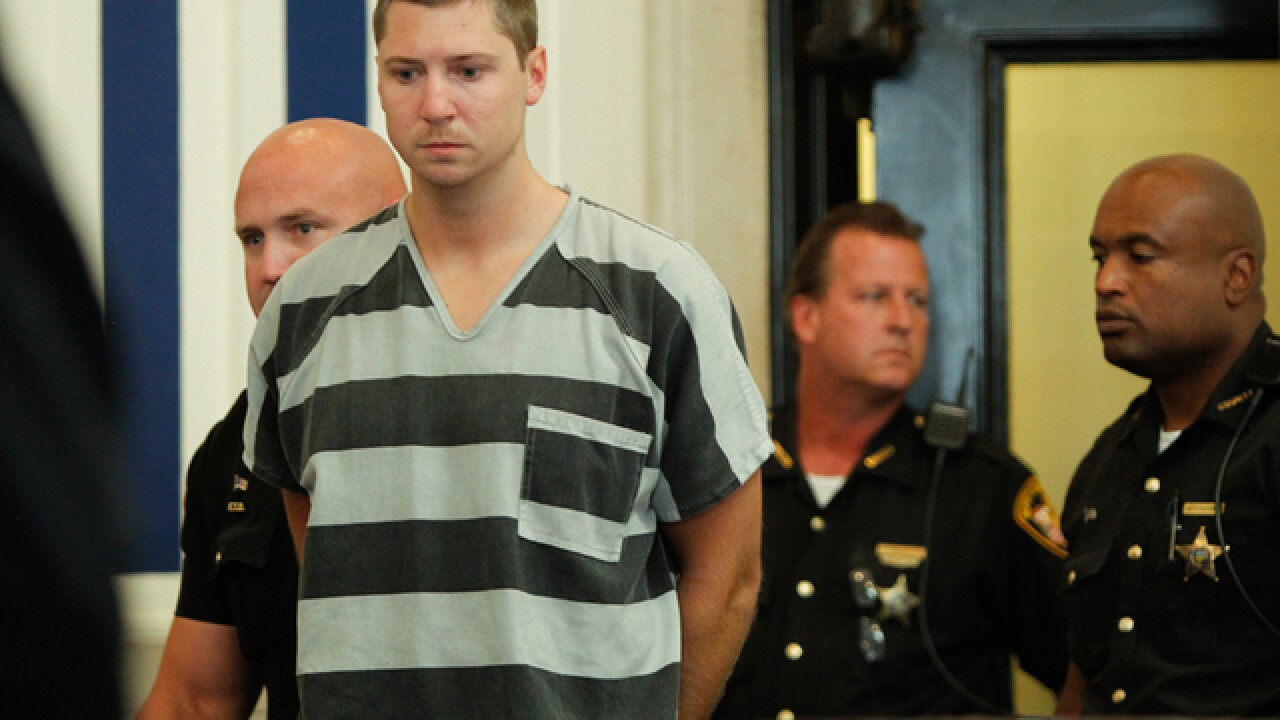 CINCINNATI – A judge has ordered a hospital to turn over medical records that could have relevance in the case of a former police officer charged with murder.

Tensing is facing charges of murder and involuntary manslaughter in the fatal shooting of Sam DuBose during a traffic stop last July.

“It's my understanding that Mr. DuBose was suffering from a medical condition that has some highly probative value to what happened here,” Mathews said.

Prosecutors said they had no issue with the request for DuBose's medical records and Hamilton County Common Pleas Judge Megan Shanahan granted the motion.

Tensing did not appear for the hearing Wednesday.

"He lives day-to-day, and obviously is pretty depressed about the whole situation," Mathews said.

Giving a possible look into some of the defense’s arguments ahead, Mathews also said that Tensing didn’t stop DuBose solely for a missing front license plate, as has been widely reported.

The missing license plate was the only reason for the stop given in the original police report, and Hamilton County Prosecutor Joe Deters previously called it “a chicken-crap stop.”

Another pretrial hearing has been set for May 10. The trial is scheduled to begin Oct. 24.