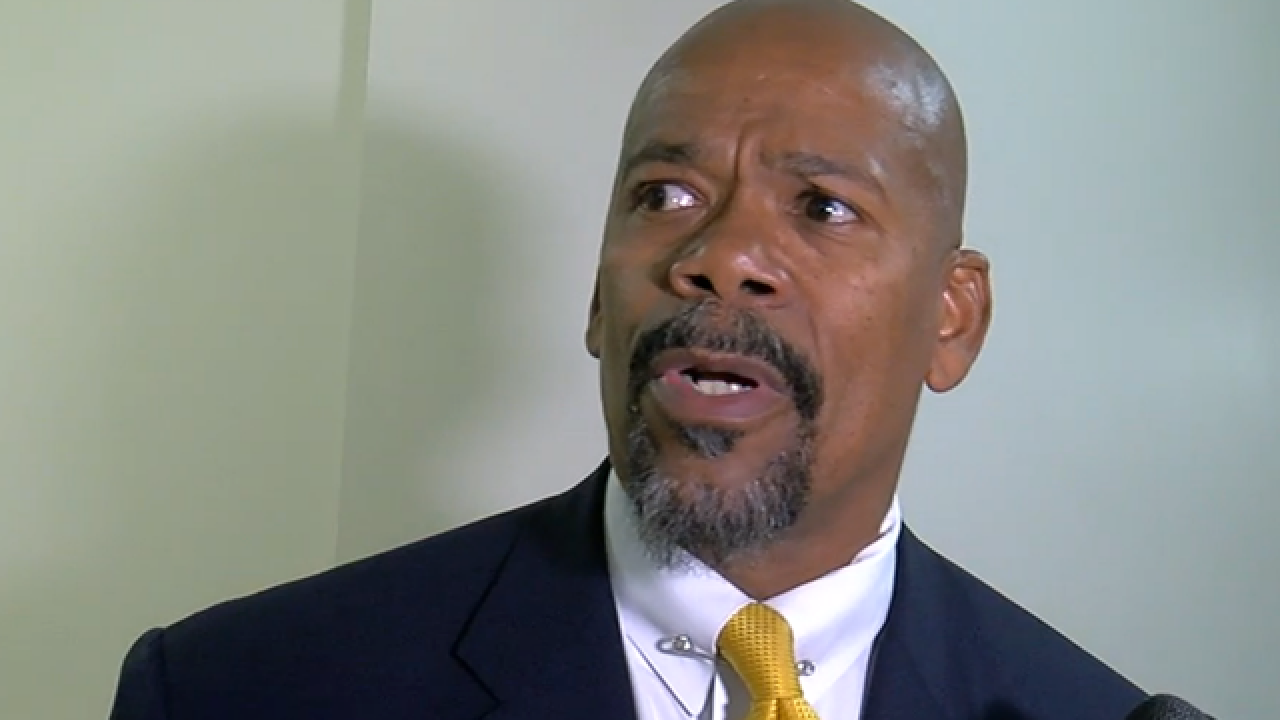 Copyright 2017 Scripps Media, Inc. All rights reserved. This material may not be published, broadcast, rewritten, or redistributed.
<p>Attorney Clyde Bennett.</p>

CINCINNATI — A well-known Cincinnati-area attorney has been reinstated to practice law after a yearlong suspension.

The Ohio Supreme Court reinstated attorney Clyde Bennett II on Tuesday. He was given the suspension in October 2018, after the Ohio Board of Professional Conduct recommended the Supreme Court suspend his license for "dishonest conduct."

Officials with the state Supreme Court found he failed to meet the deadline to appeal a client's 25-year sentence for attempted murder in 2015.

His license also was suspended for more than three years after a conviction in federal court. He was reinstated in 2011.

Bennett says he is returning with a "perpetual chip on his shoulder" and expects to practice for five to 10 more years.