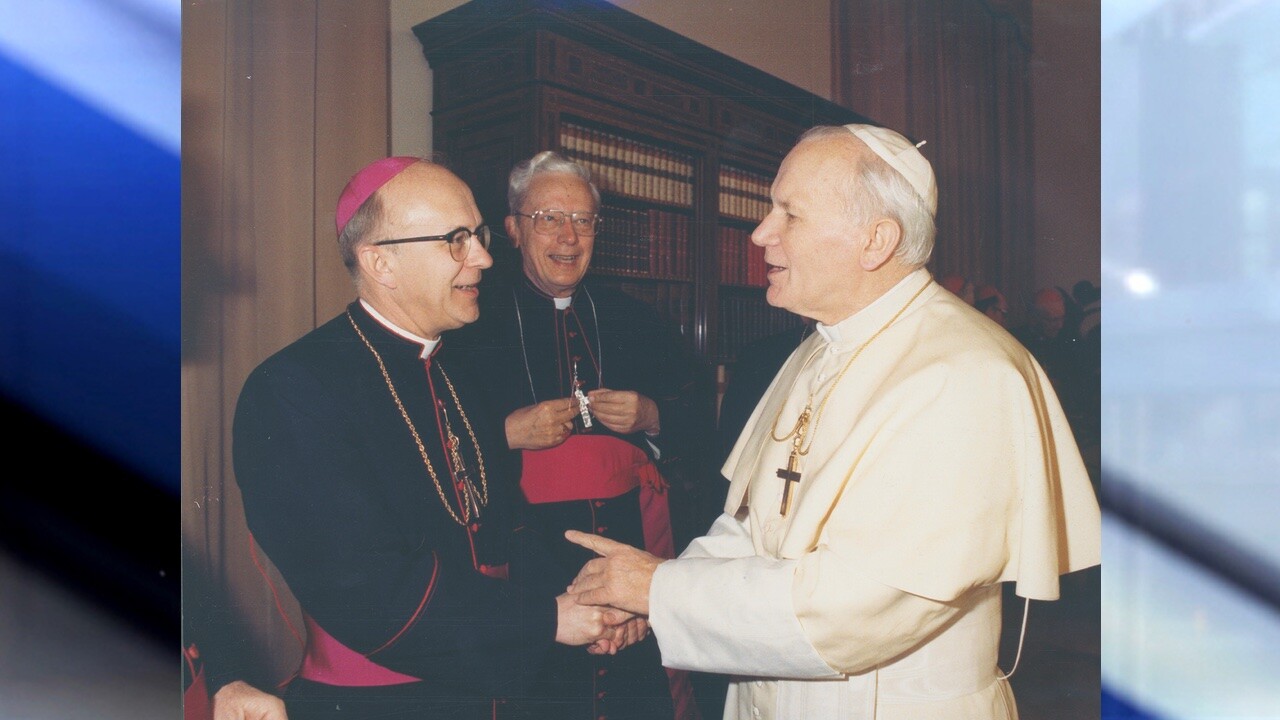 Photo courtesy of Archdiocese of Cincinnati

The Archbishop Emeritus of Cincinnati, Most Reverend Daniel E. Pilarczyk, passed away this morning, according to a Facebook post by the Archdiocese of Cincinnati.

The Archbishop was 85 years old.

He resigned from his position as Archbishop of Cincinnati in 2009, after 50 years of priesthood. At the time, he was the longest-tenured archbishop and longest-serving active bishop in the United States.

The Rev. Pilarczyk is widely known for working to guide the Archdiocese of Cincinnati through its guilty plea in connection with priest sex abuse cases in 2003.