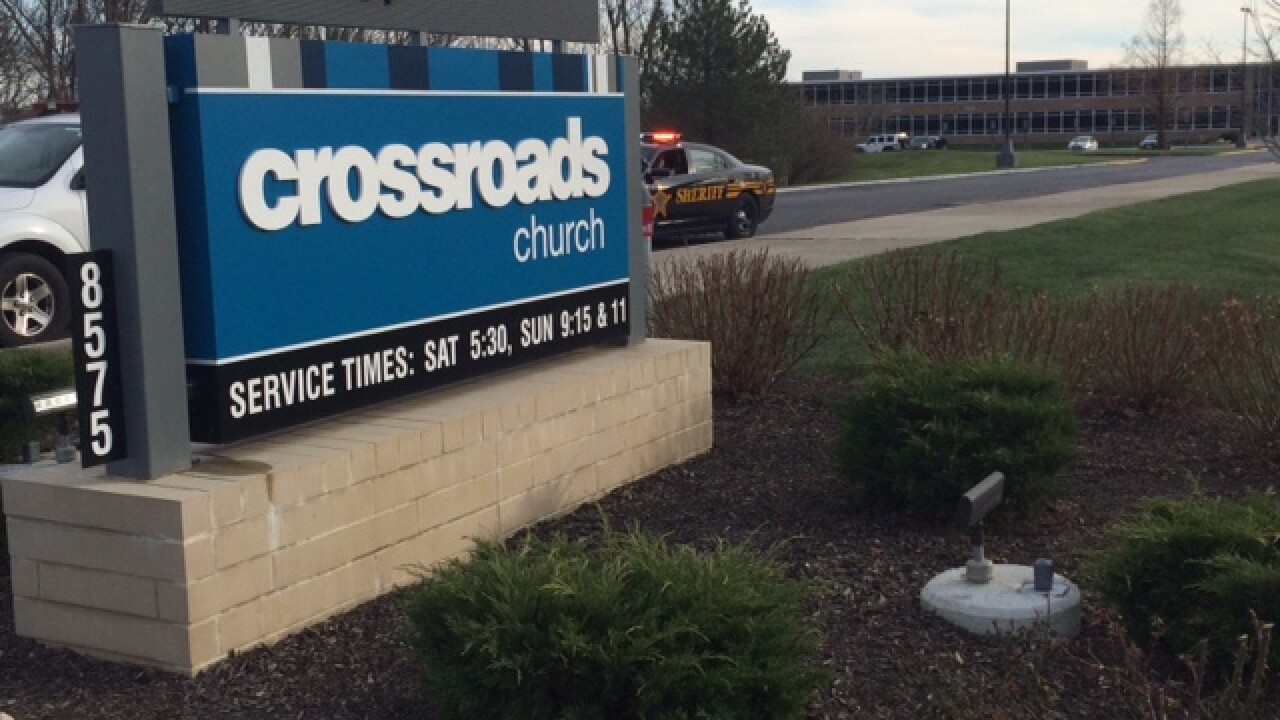 Sometimes, the world seems to dole out more tragedy than any one person can comprehend by themselves.

On July 8, 2016, people all over the United States struggled to articulate their reactions to the Dallas attack that claimed five police officers’ lives and the officer-involved shootings of two black men that had occurred just a day before.

Those incidents and the polarized reactions they inspired drove Pastor Chuck Mingo, who preaches at Crossroads Oakley, to ask himself an important question.

“What do I do with the brokenness in this world?” he said.

Angry? Grieving? Me too. Come to @crdschurch this weekend and let's process together. #westandundivided pic.twitter.com/3dXUvtQGIt

“In some ways, we have made tremendous progress in terms of racial issues in our country,” Mingo said. “But after those two stories, and certainly looking at our context today, we still have a long way to go.”

With this in mind, Mingo started a program called UNDIVIDED at his church. UNDIVIDED is a five-week program in which people form mixed-race groups and, together, examine racial divisions in Cincinnati and the country.

The goal of the program is to foster honest, non-judgmental discussions of racial issues and help participants understand the experiences of people different from themselves.

“What I found is, nearly 50 percent of (the participants) had never had a person of a different race in their home and never had them over for dinner, so for me, that was a big 'ah-ha,’” Mingo said.

Mary Burns, one of more than 1,200 people to have participated in the program, said UNDIVIDED was eye-opening for her.

“It has taught me about my own biases,” she said. “It’s taught me about — if I am brave enough to say it — my own racism, even though I would not have said that before. I understand more about systemic injustice and problems we have in our city.”

Today, UNDIVIDED may be more necessary than ever. The Dallas police chief said the attacks on his officers were racially motivated, and just days before, two African-American men were killed in Baton Rouge and Minneapolis by police officers.

Many say it’s hard to describe what they are feeling after Dallas, but Mingo said that conversations are happening in Cincinnati between clergy and the police force.

“Our city is set up to be in a dialogue, and quite frankly, I think that has protected us in the past to some degree from some of the things that could have blown up in our city,” he said.

The church plans to start another round of UNDIVIDED in August.