Alert: Baby red pandas will be out soon at zoo 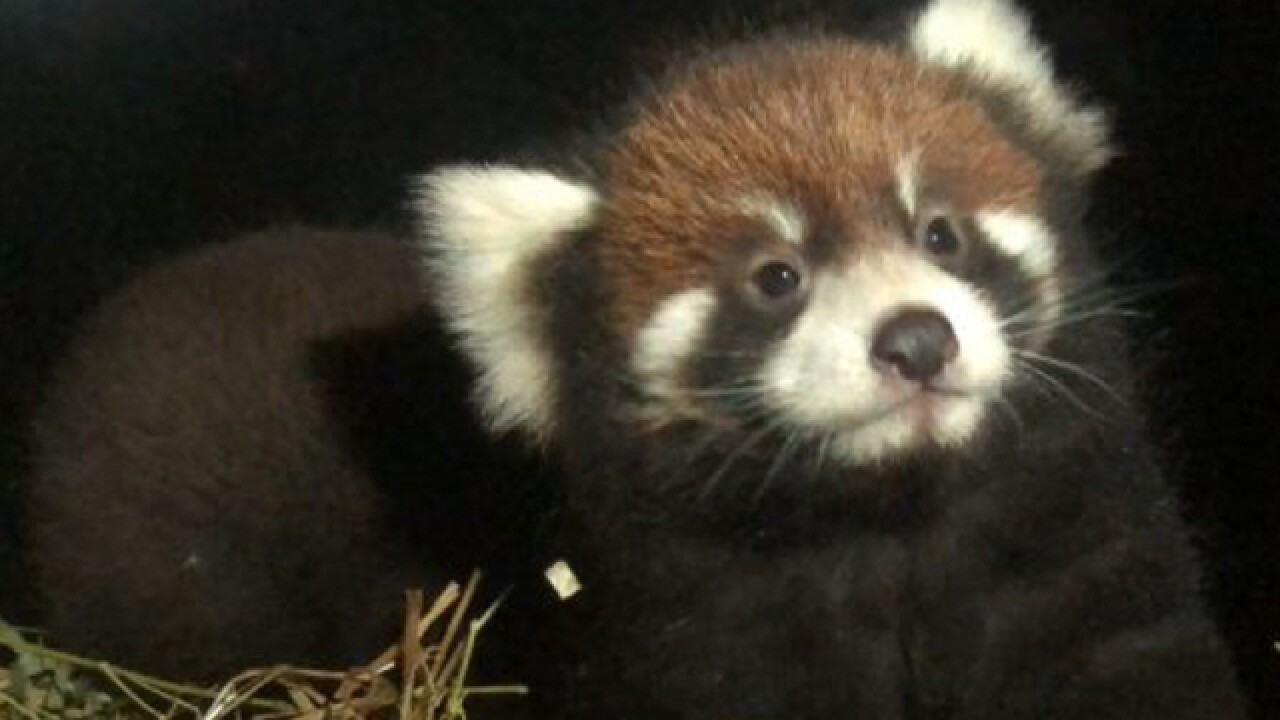 Red panda cubs could be in their outdoor habitat in the coming weeks, the Cincinnati Zoo announced Friday.

As if that’s not enough good news, there’s more: The zoo’s polar bear, Anana, could be pregnant.

But polar bear pregnancies are not an easy to test for, Zoo Director Thane Maynard said, so crews are expanding the habitat just in case.

“There’s no pregnancy test for this species, so we have to proceed as if cubs are on the way,” Maynard said. “Making room for additional denning space is just one measure.  We’re also keeping activity and noise in the area to a minimum for the next few months.”

It’s been more than 25 years since the zoo has had polar bear cubs, so you can imagine the excitement.

Red panda cubs are another story; the zoo leads the world in red panda births for the fulgen Styani subspecies. Over the years, 88 red pandas have been born at the Cincinnati Zoo.

The two red panda cubs that could be out soon were born in June to mom Lin and first-time dad Kola.