After months of shutdown, can music venues see light at the end of the tunnel? 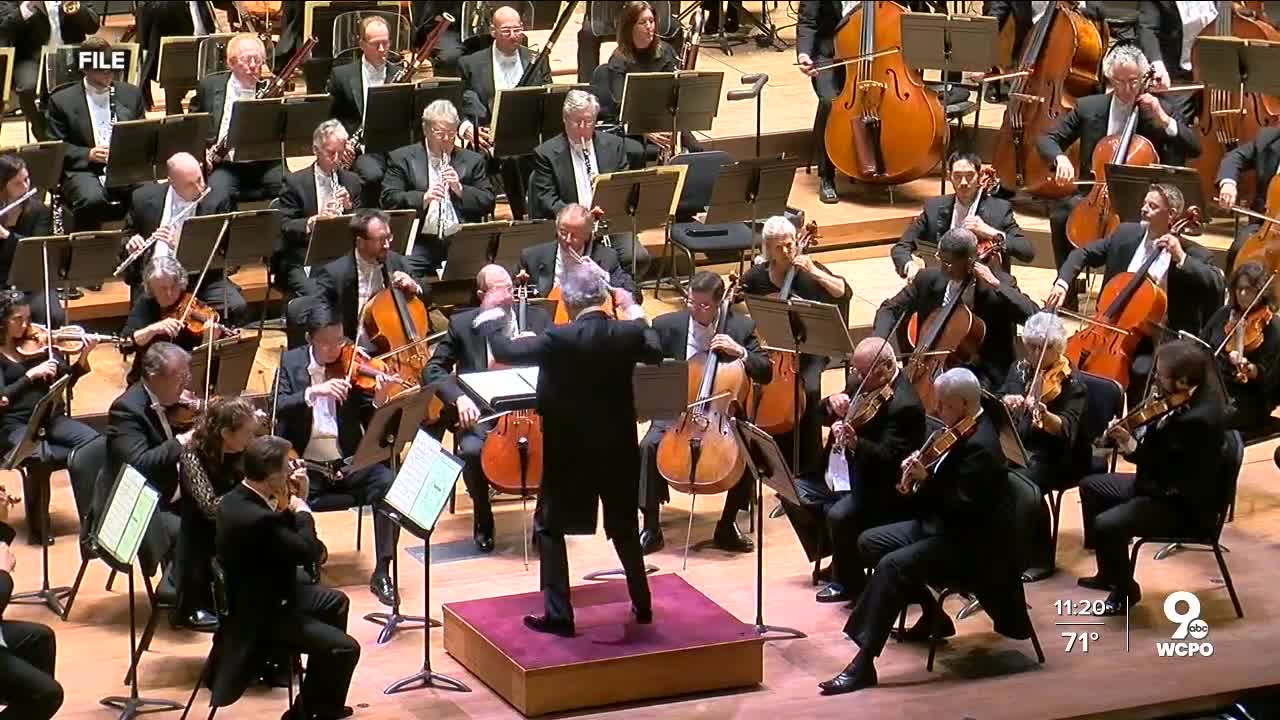 Will music venues soon see light at the end of shutdown? 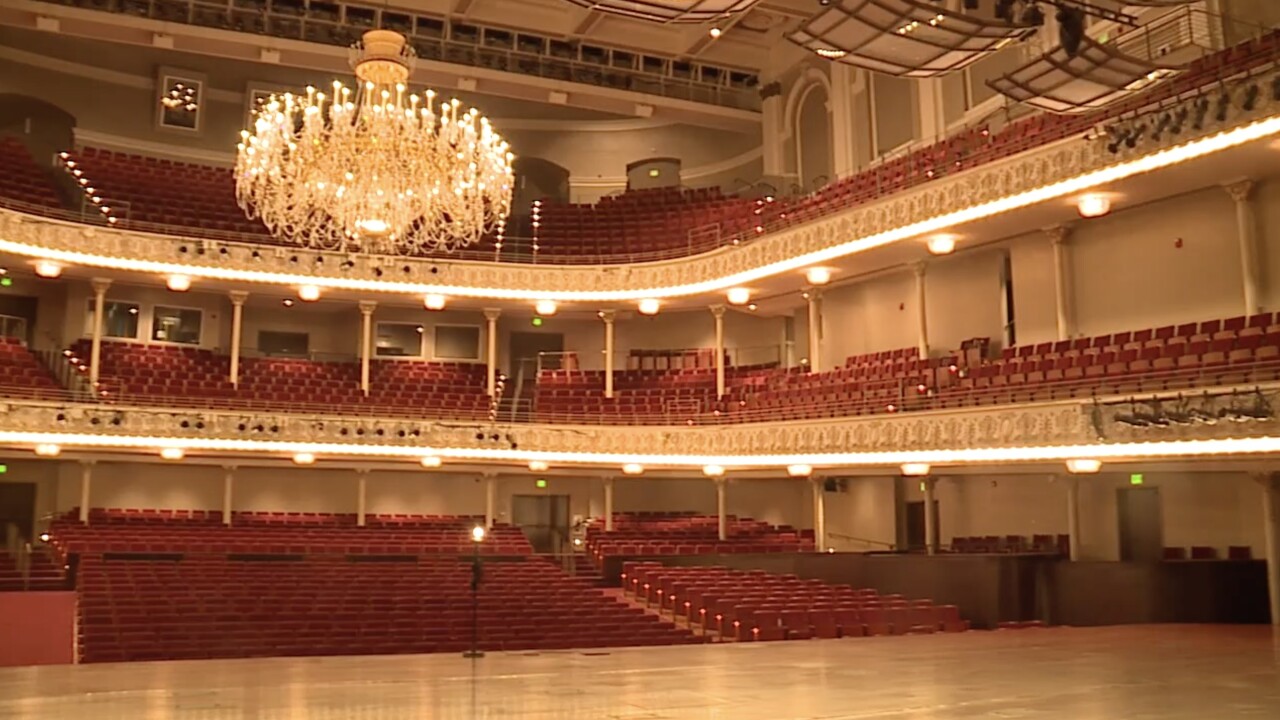 CINCINNATI — After months of shutdown-induced unemployment and immense losses to the arts industry across the Greater Cincinnati region, Governor Mike DeWine may have given live performers a glimmer of hope that the end of their furlough could be coming.

Ohio Gov. Mike DeWine announced Friday that Department of Health Interim Director Lance Himes will sign a reopening order for performance theaters and sports venues "in the near future." Though details are still being worked out, DeWine's office released the proposed guidelines before their signing to afford venues ample time to plan events.

That order will mandate an indoor venue attendance cap at less than 15% of fixed seating capacity or 300 people, according to the governor's office. There will also be restrictions in place for mask-wearing and social distancing policies when acts are not rehearsing, performing or holding auditions.

Still, arts groups in Cincinnati have been preparing for this moment for months.

"We've been in discussion with performing arts centers across the country and, quite frankly, around the world," said Scott Feldman, general manager of Music Hall.

Music Hall has been shut down for, essentially, the entire pandemic. They've moved forward with small, private events but have yet to be able to hold any large performances for a live, in-person audience. So far, Music Hall's first scheduled event of 2020 is the Cincinnati Ballet's performance of The Nutcracker in December, but Feldman said they're looking into possibly opening up the schedule for more events once they get the go-ahead from DeWine.

"Limited audience of 300 people, we really can't do what we normally do here," said Feldman. "It's just not sustainable. So it starts the discussion. It allows us to do more outreach to the community."

For other performance groups, the time still doesn't feel right. The Cincinnati Black Theater Company plans to continue with their entirely virtual season, but organizers said they plan to pay close attention to the pandemic, and could change plans if they feel it would be safe to do so.

"Like everyone else, whether you're a theater company, a sports arena, a business owner, we're making those adjustments," said Pastor Jackie Jackson, board member for the Cincinnati Black Theater Company.

Since performing arts locations typically rely on seats being filled in order to keep the lights on, a limited audience may be a good start, but it's still only a start.

"The sustainability of the arts and entertainment industries in Ohio is still very much at risk until we can get back up to fuller audiences for us," said Feldman.